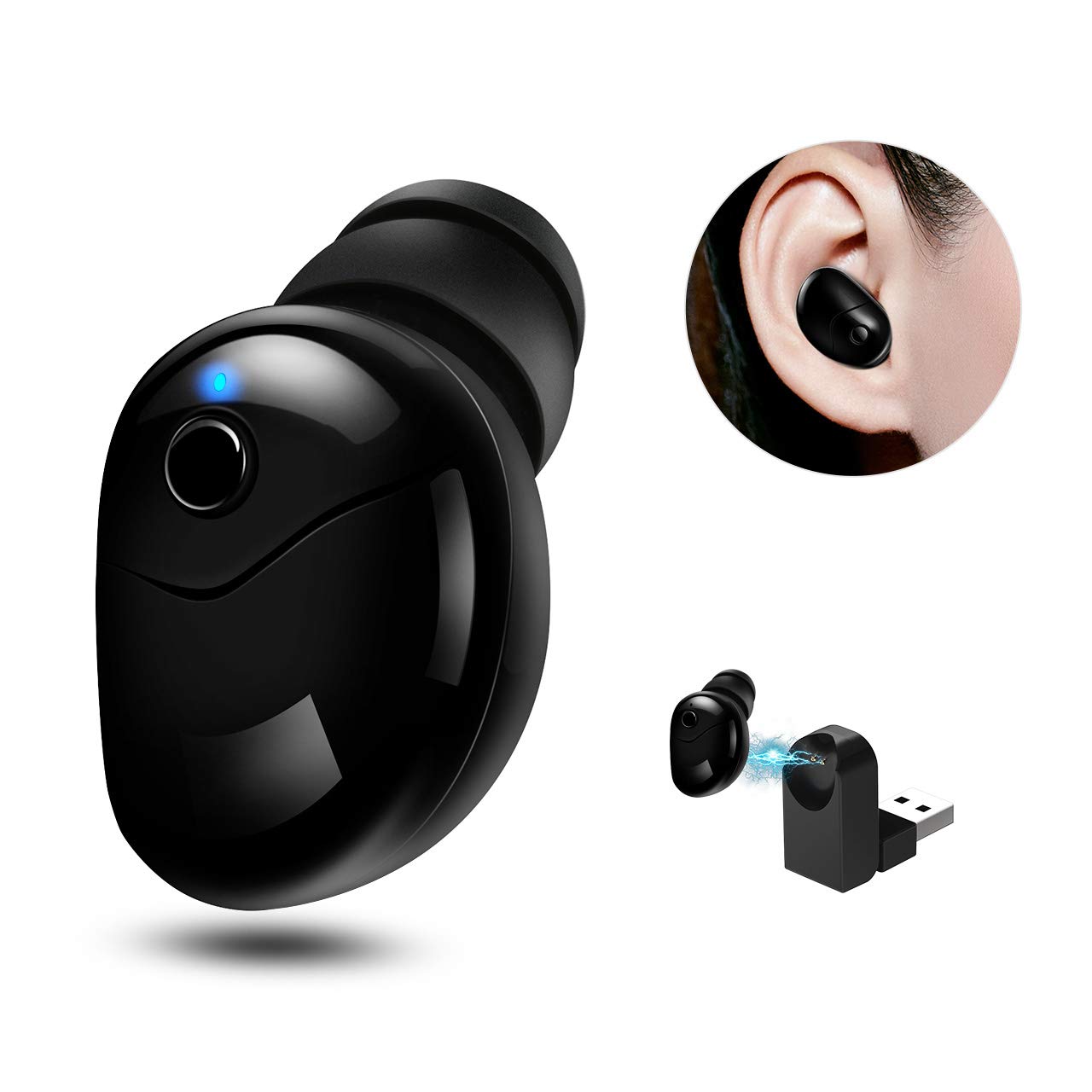 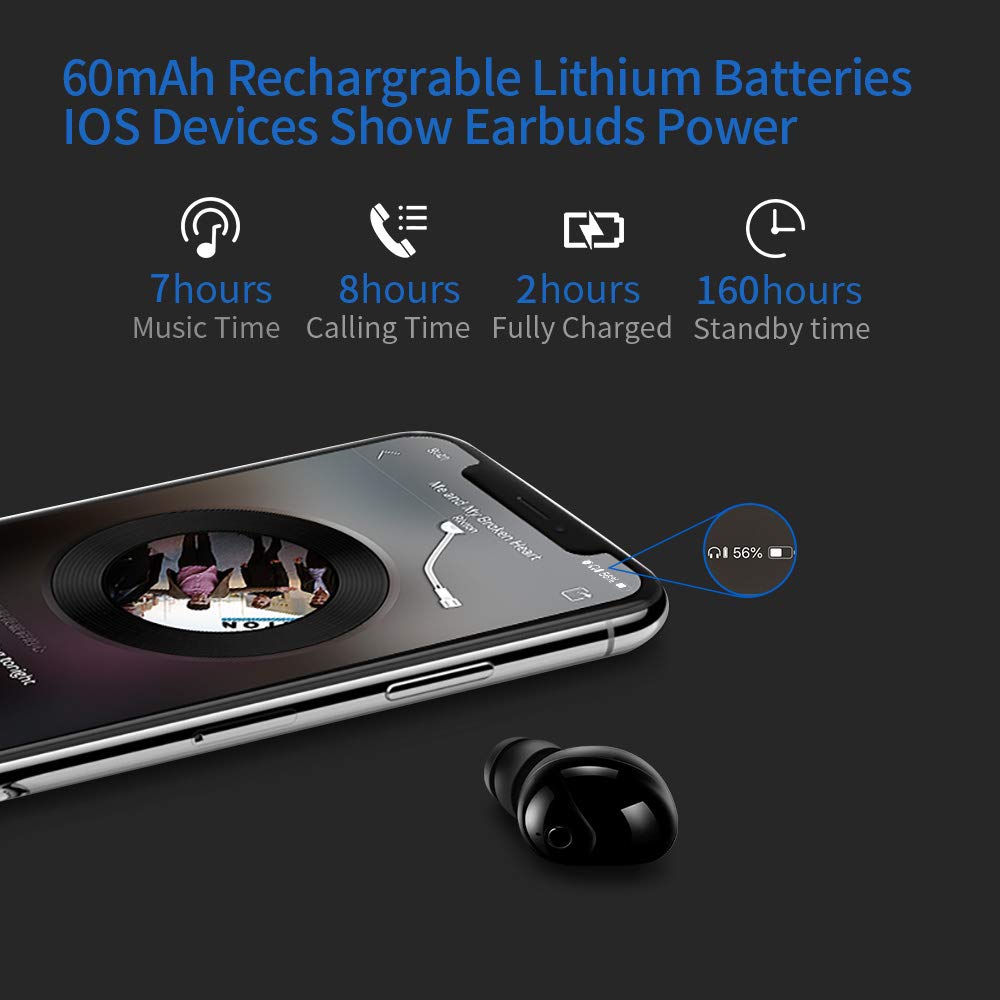 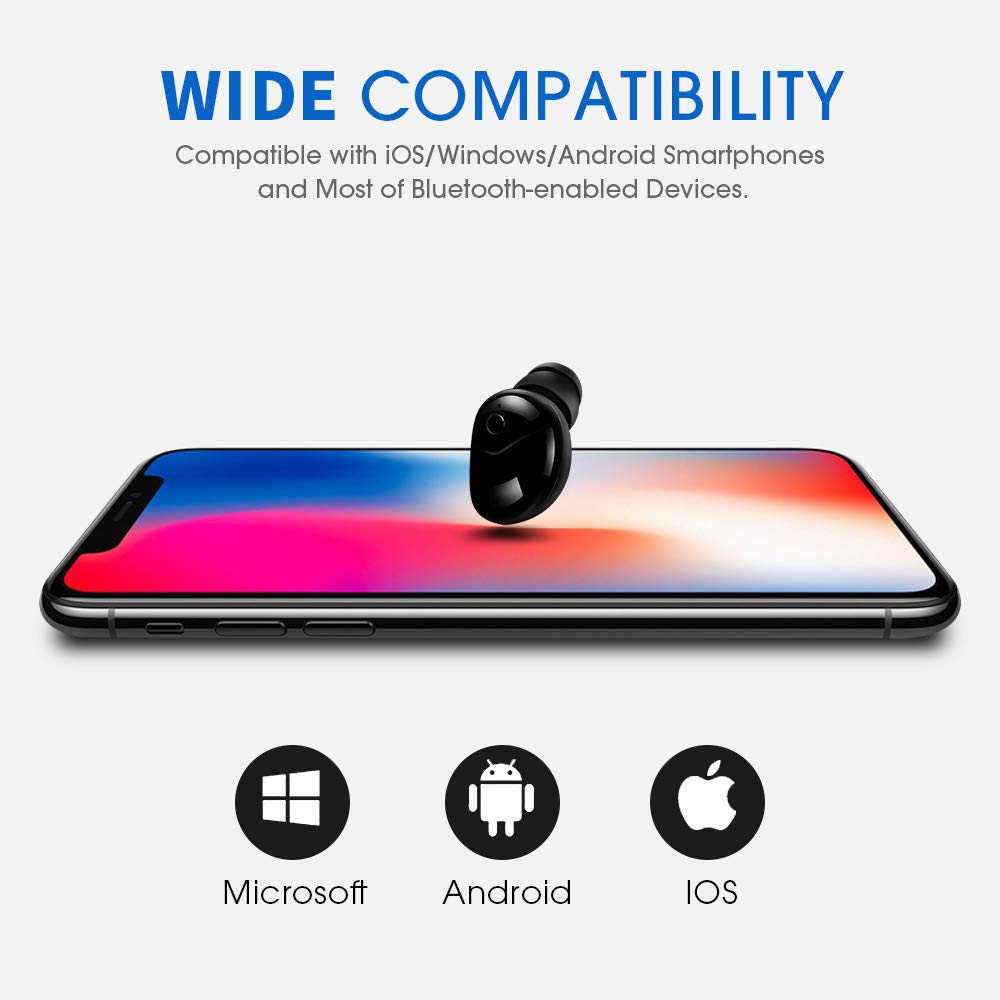 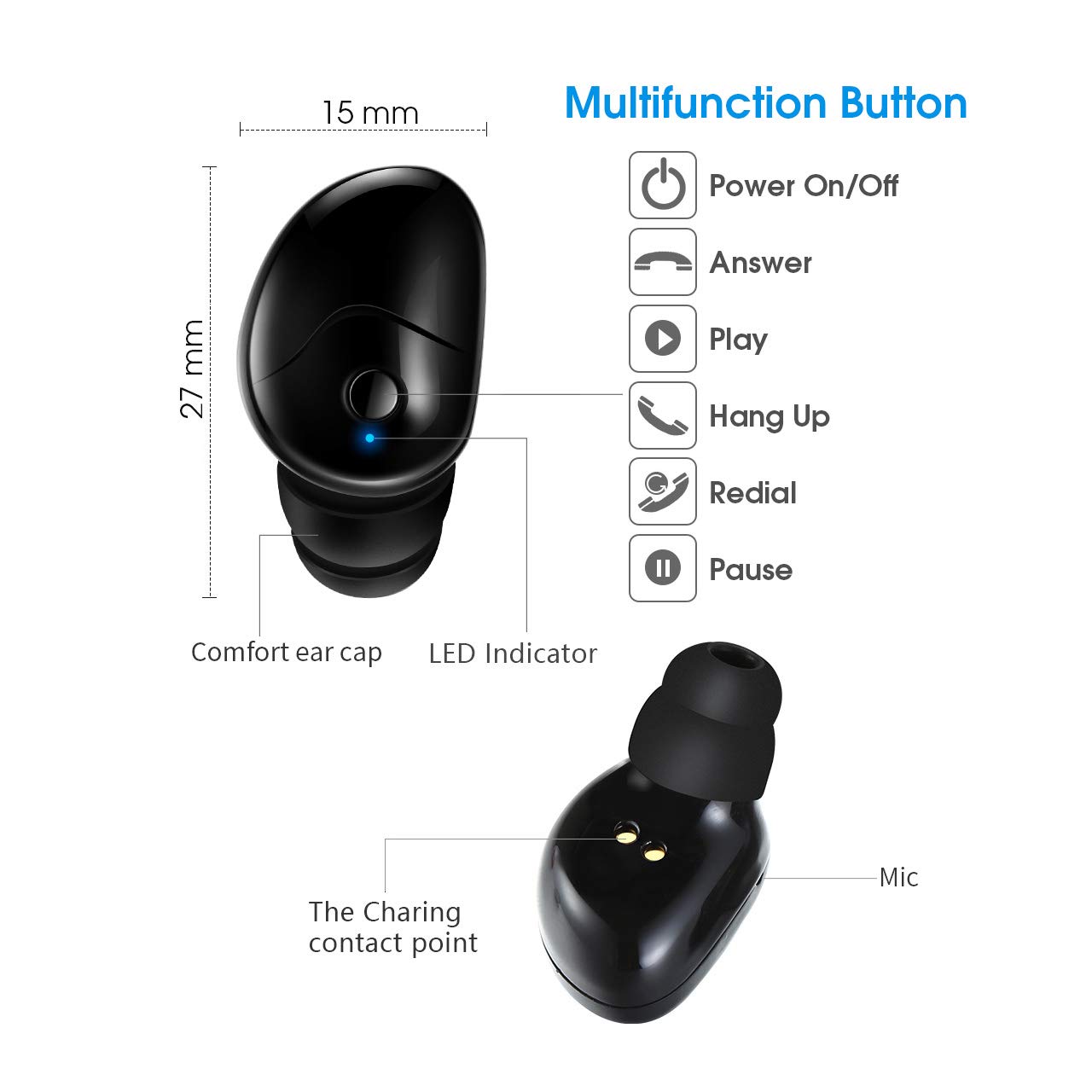 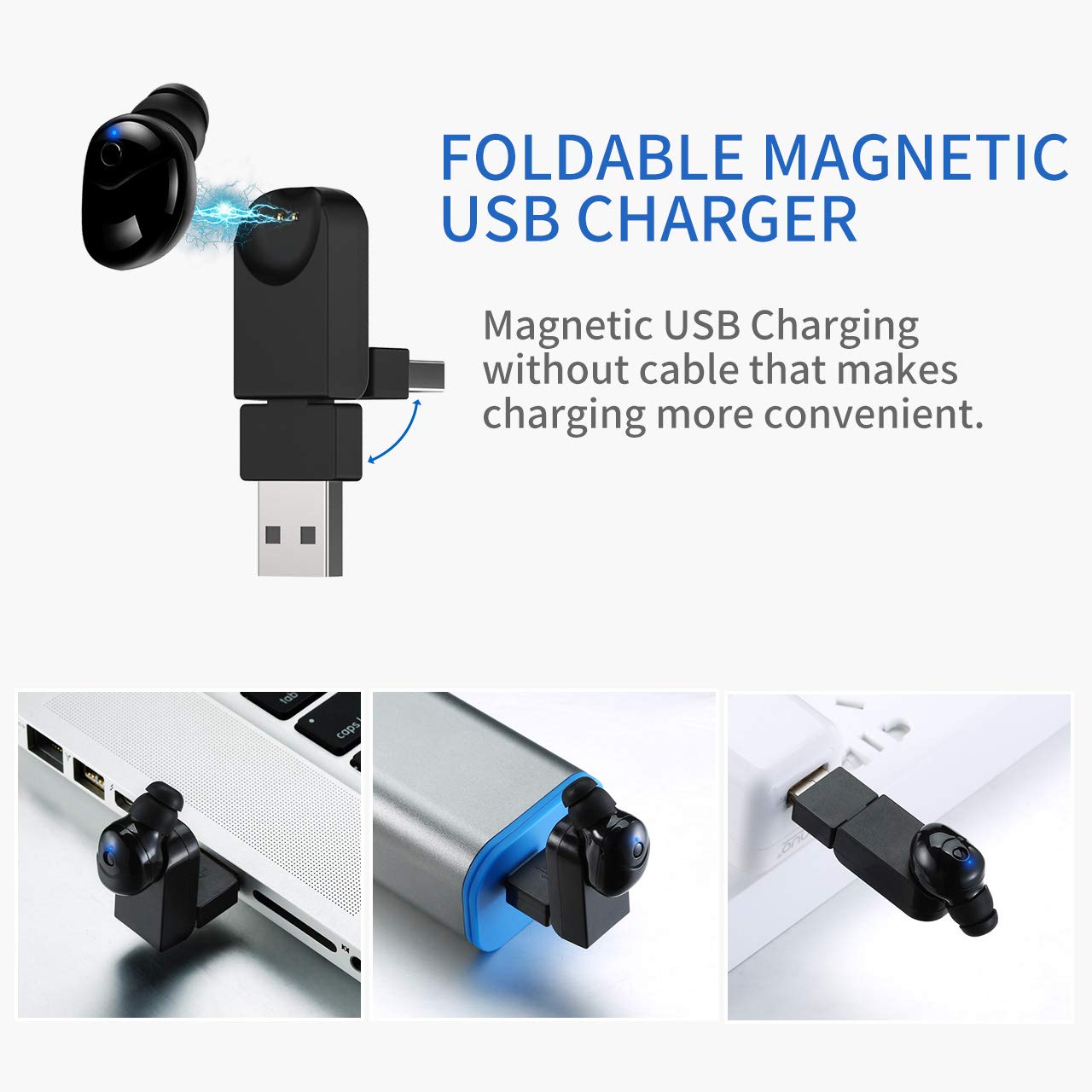 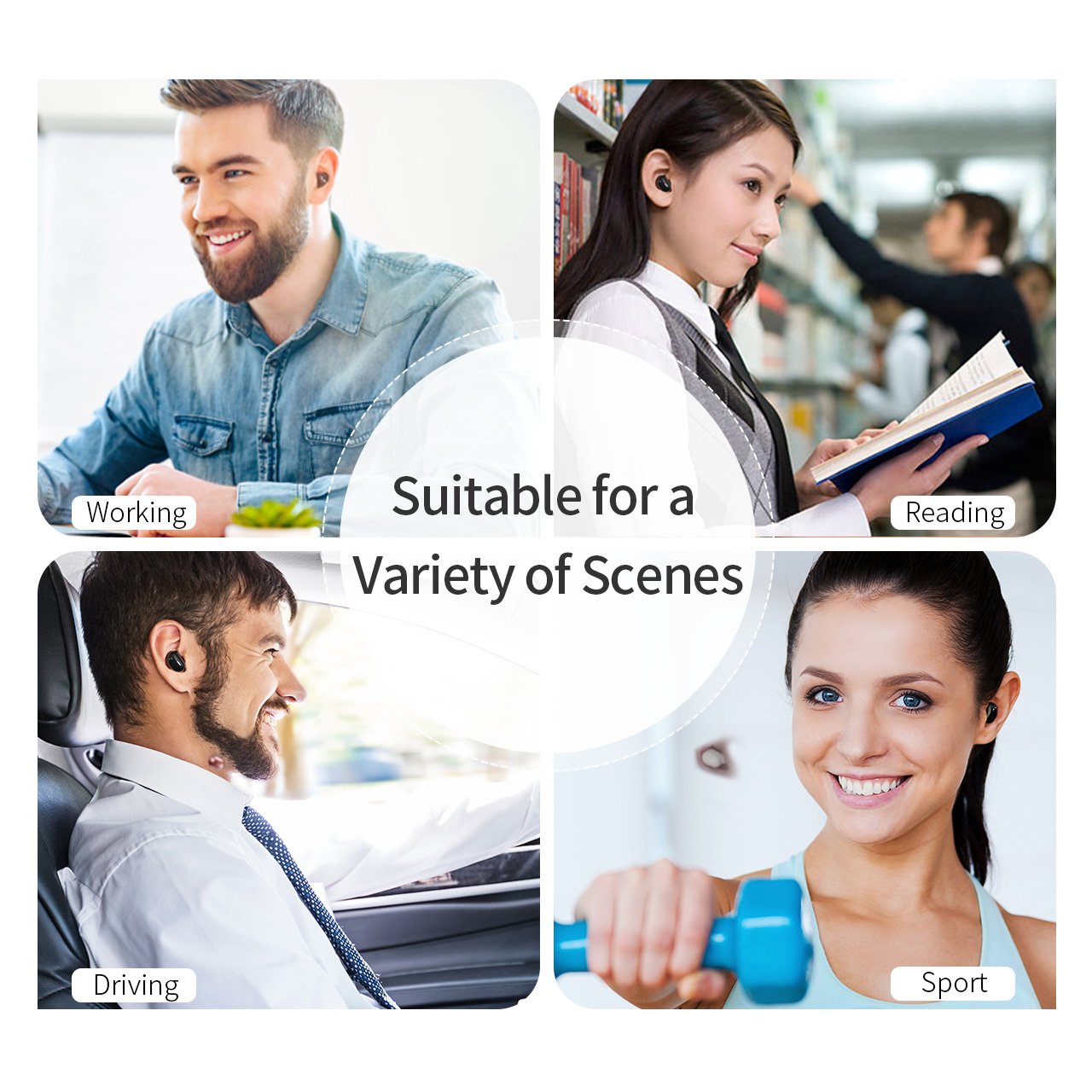 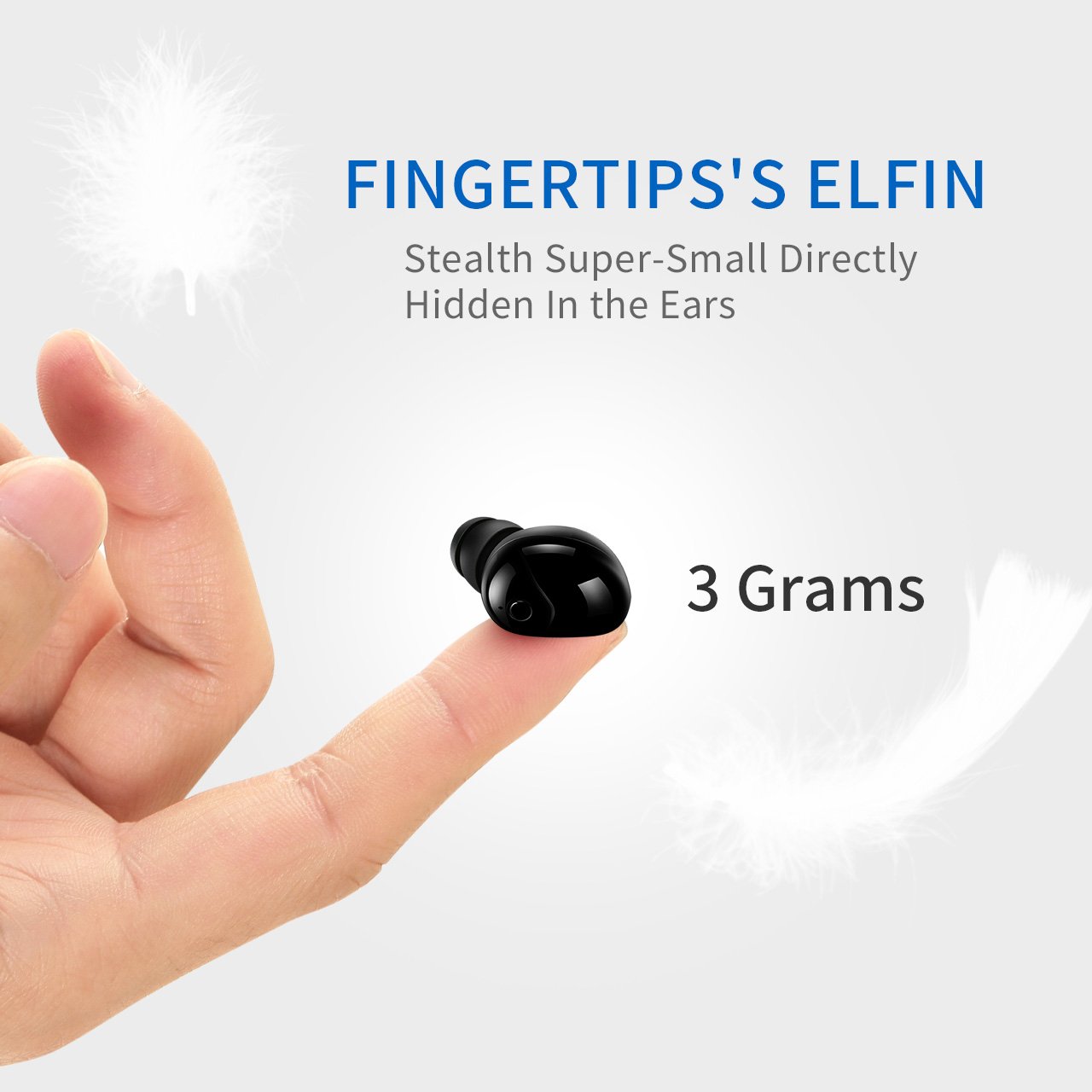 Purchased this Bluetooth earphone for my son to wear when he has free periods at college... he expressed the wish to have one after deciding that the over the war devices were not his thing ... atm hes using wired headphones and gets agitated when he catches the wire accidently and rips the earphones out!

This little ear bid was unbelievably small and ngl I didn’t think it would work as well as it does! It’s teeny!!

It came in it’s own little metal box and included a small foldable usb... once charged with took a short while we followed instructions and paired it with his iPhone which presented no issues ... it was super light and once in his ear he said it was super comfy and didn’t feel intrusive or annoying

audio was clear, there’s one bud so he was still able to hear stuff going on around him but wasn’t an issue because it could be adjusted volume wise to help block it out to an extent

great little device that he wears daily and he has no issues with it... he’s even slept with it in after drifting off listening to music ... so it must be super comfy!