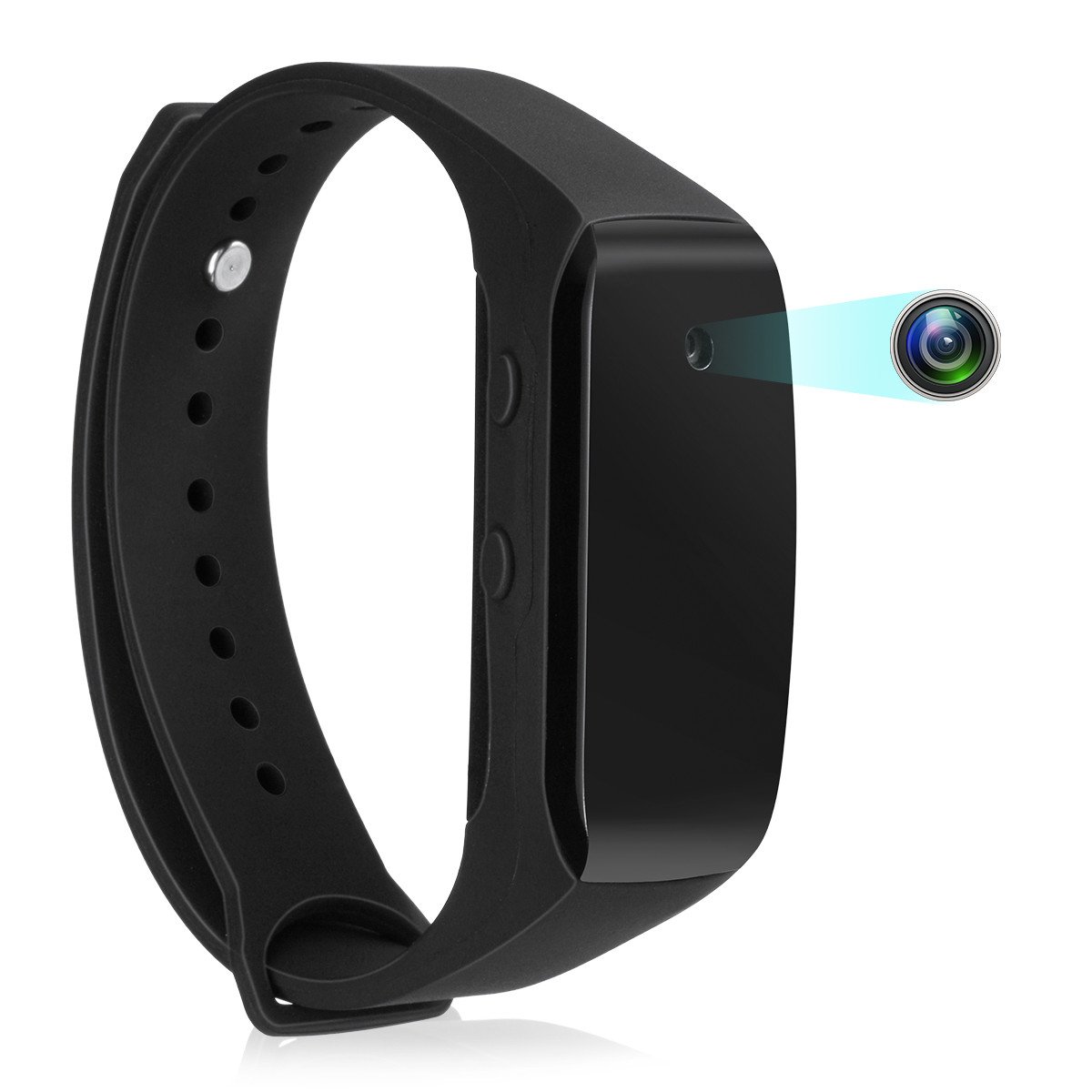 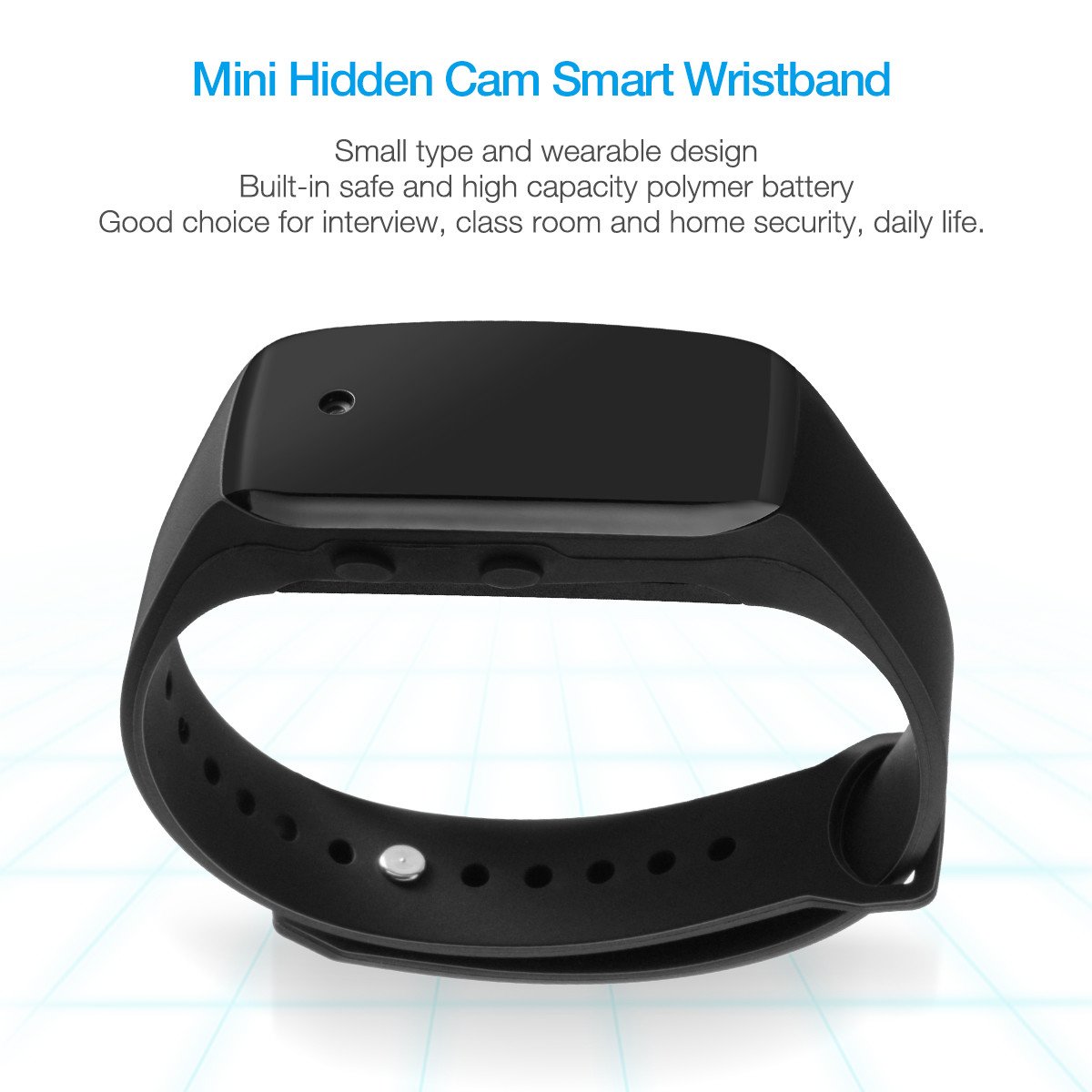 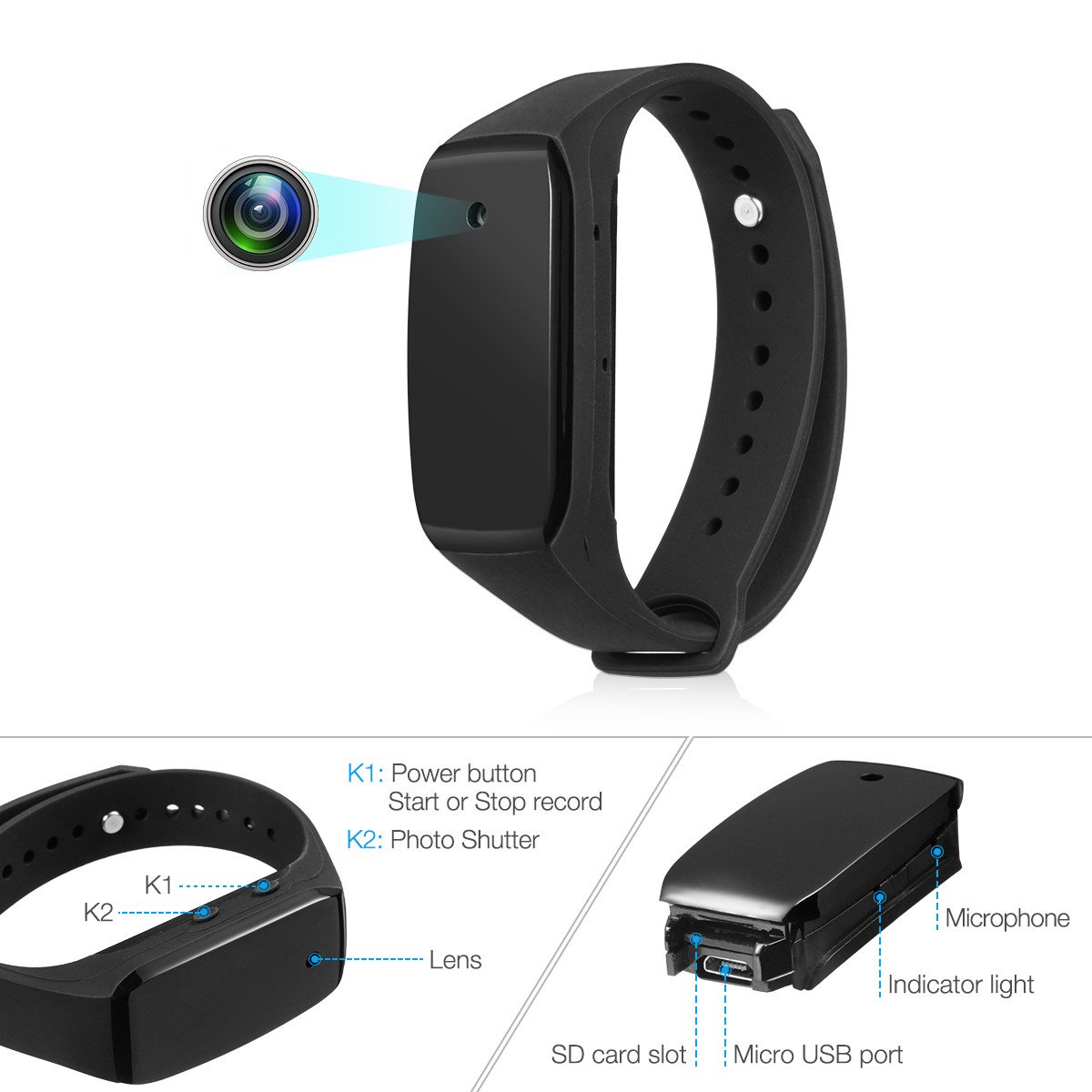 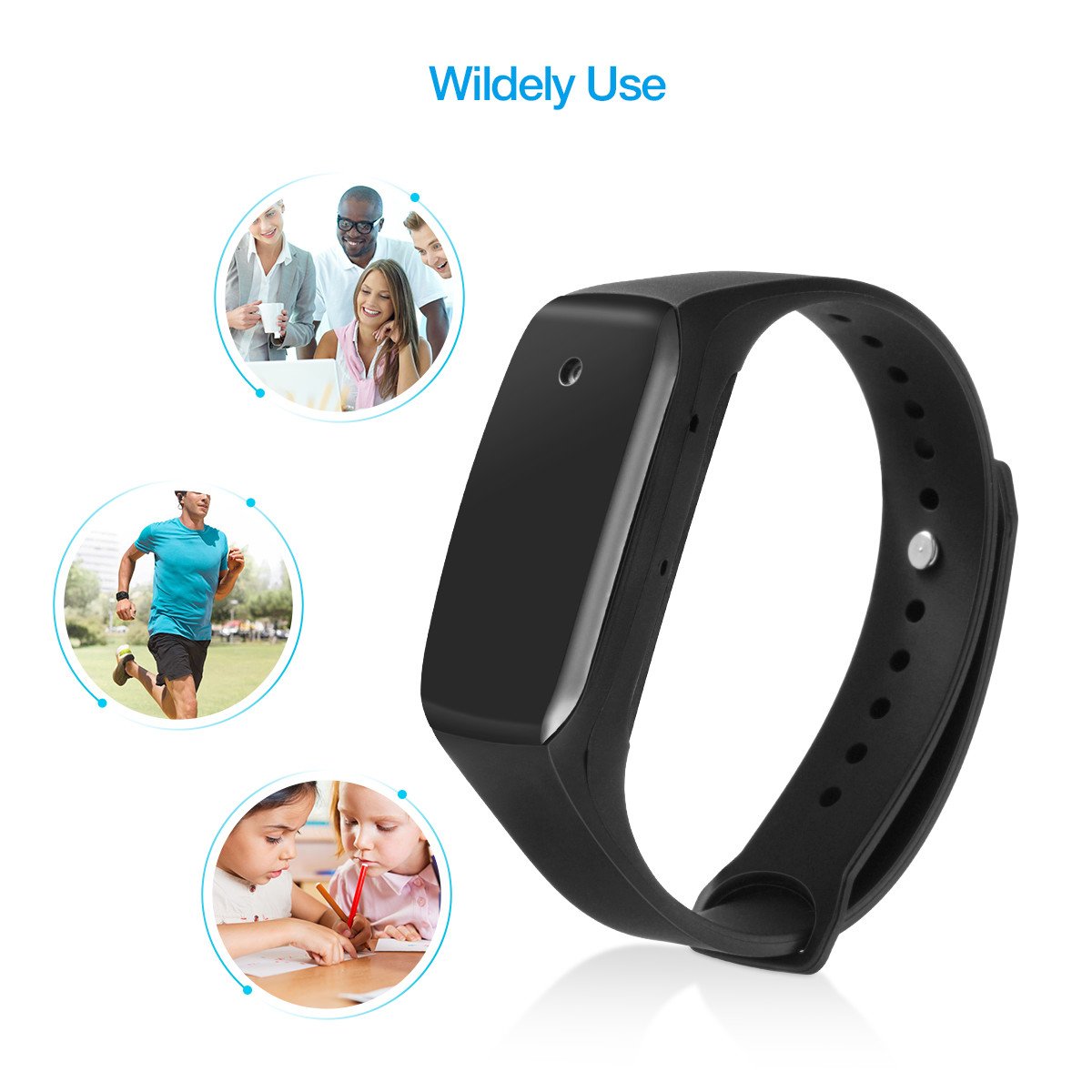 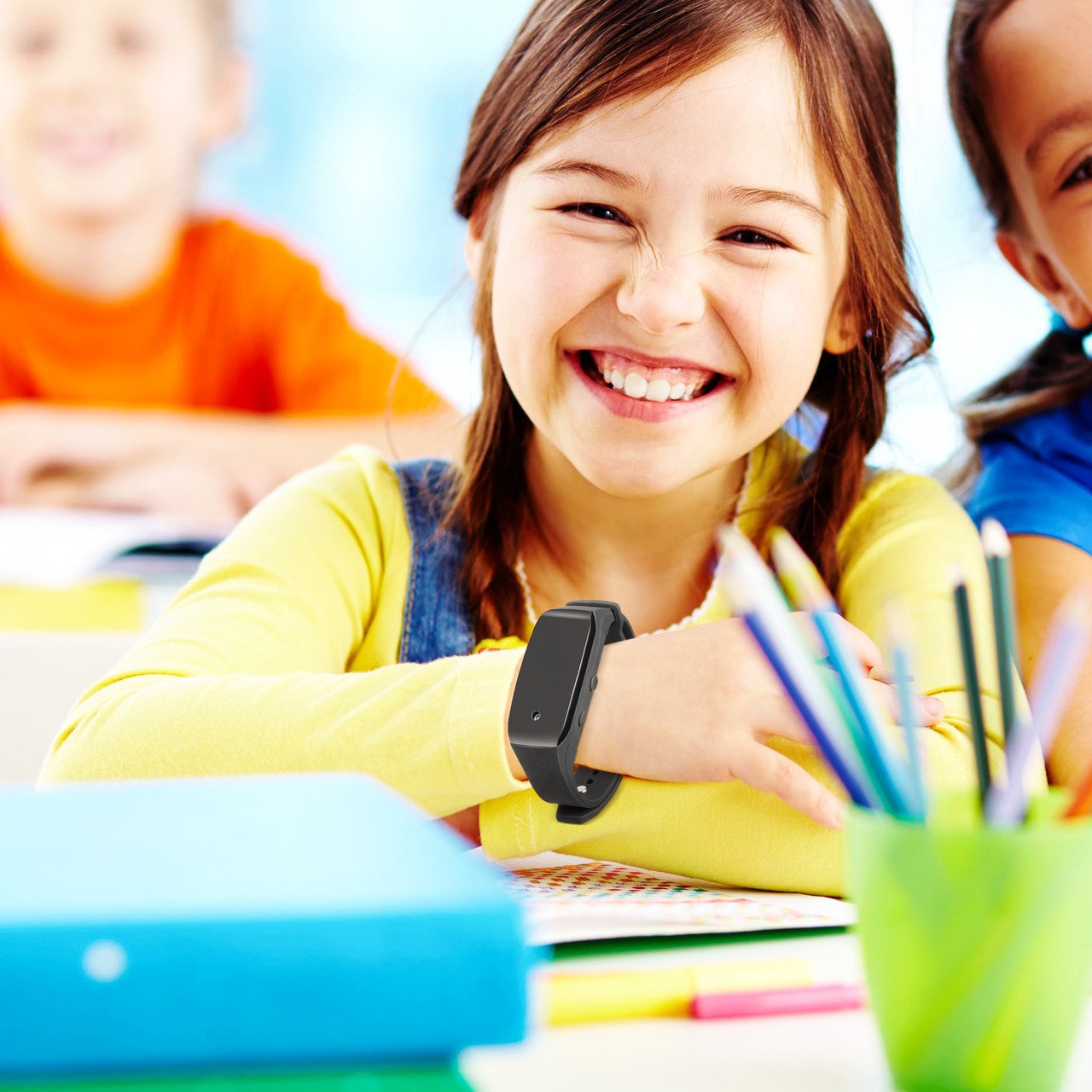 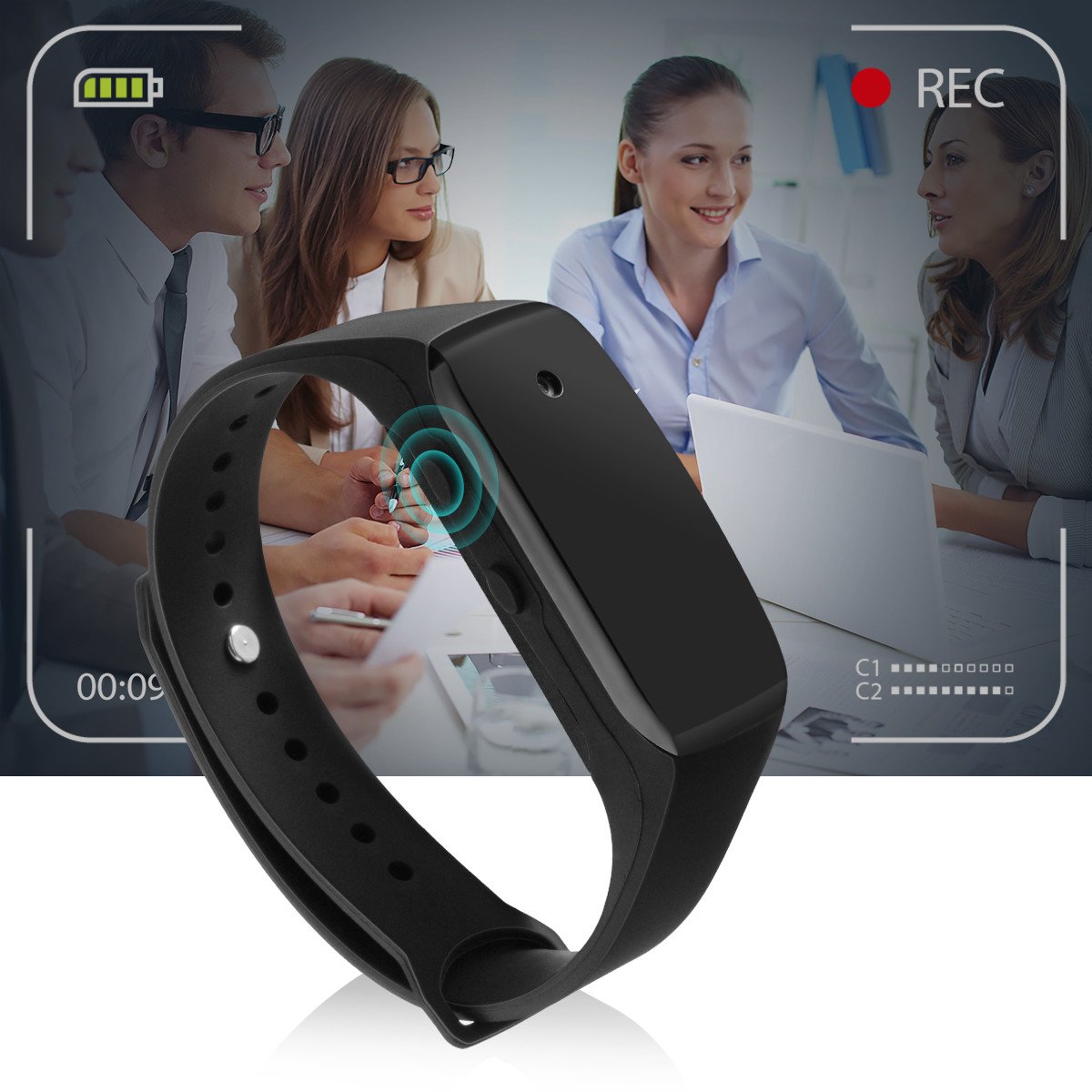 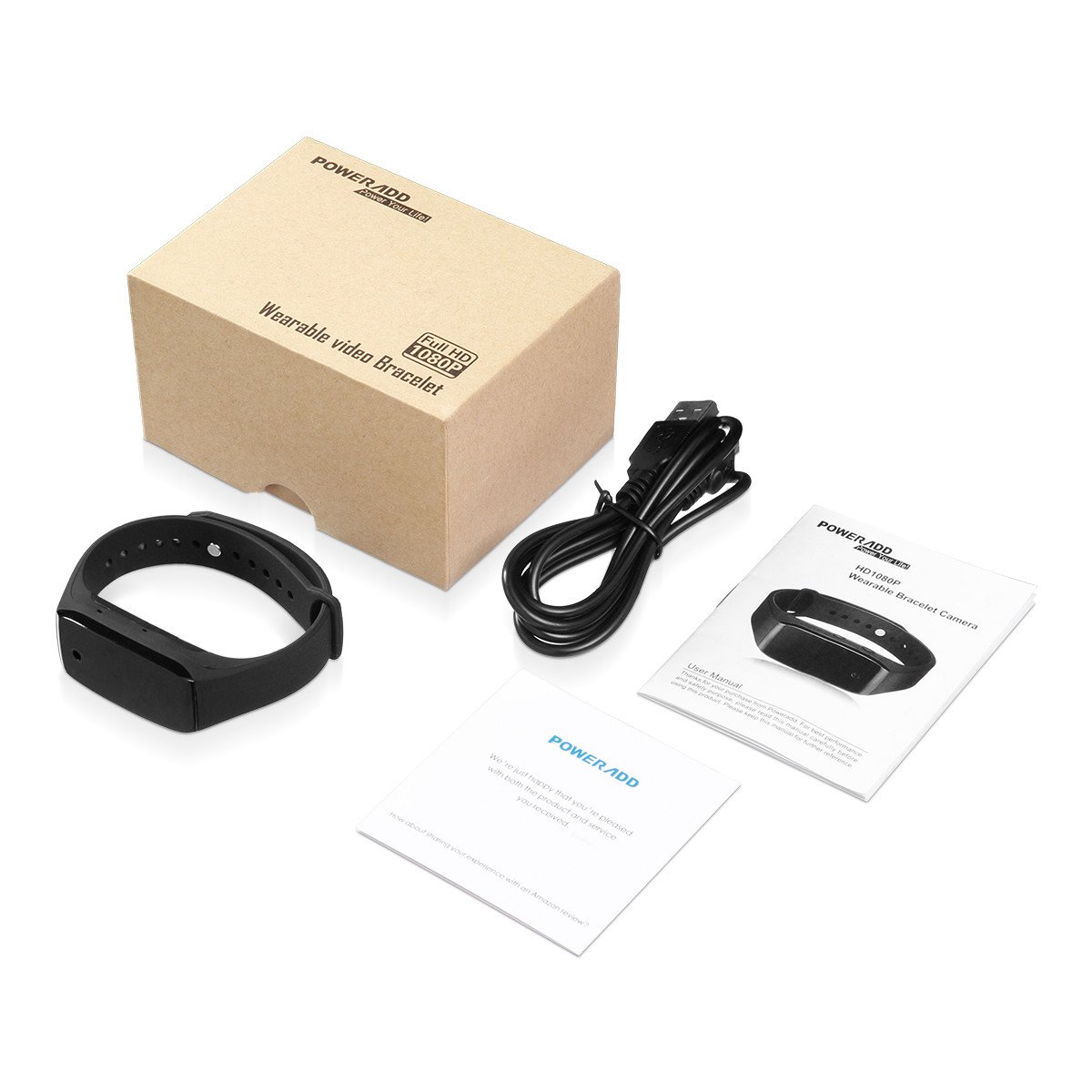 The watch came in and it looked fantastic, I read all of the directions carefully though they were not super detailed. I charged the watch overnight so it would he ready and put my half a terabyte sd card into the specified slot... only one problem. On the side where you slide in the sd card is another gap that perfecfly fits the card,  even though it is not designed for it. Once I had slid it in there by mistake, it would not come out. Do you know how much money you have to pay for half a terabyte on a sd card? All of that money was stuck inside the watch and it began to get hot. I tried to turn it off per instructions but it did not stop heating up, it felt like it was melting inside and I couldn't waste time,  I had to break the thing open to stop it and get my card out. The inside was super hot and some wire coating had melted, and my sd card no longer works. I threw this thing in the trash and rarely have I ever been so frustrated and angry at a product. My VERY EXPENSIVE sd card is worthless now, and I'm out the money on the watch that destroyed it.  Not happy.