Great Gadget! Be careful what you do, because you never know who is watching! 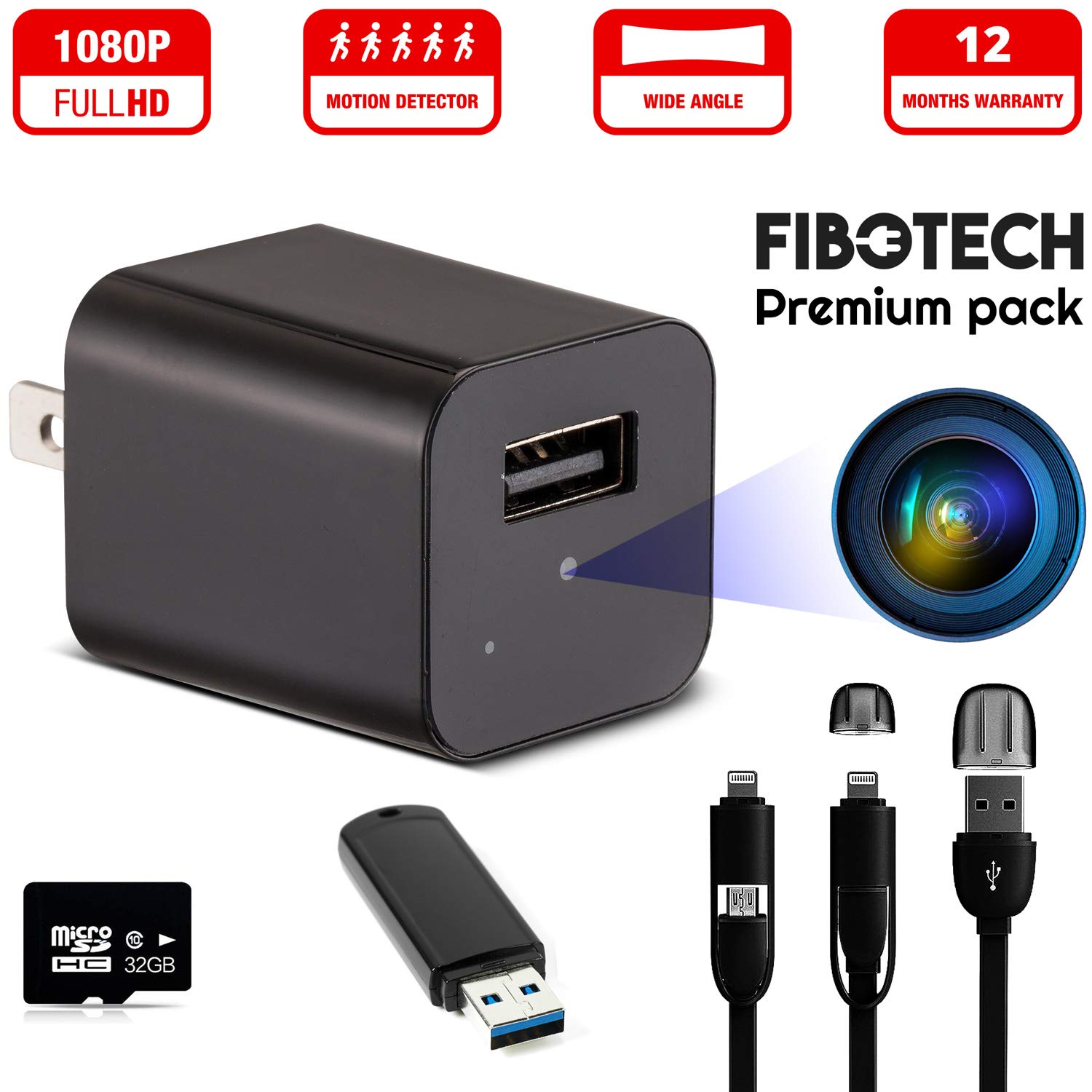 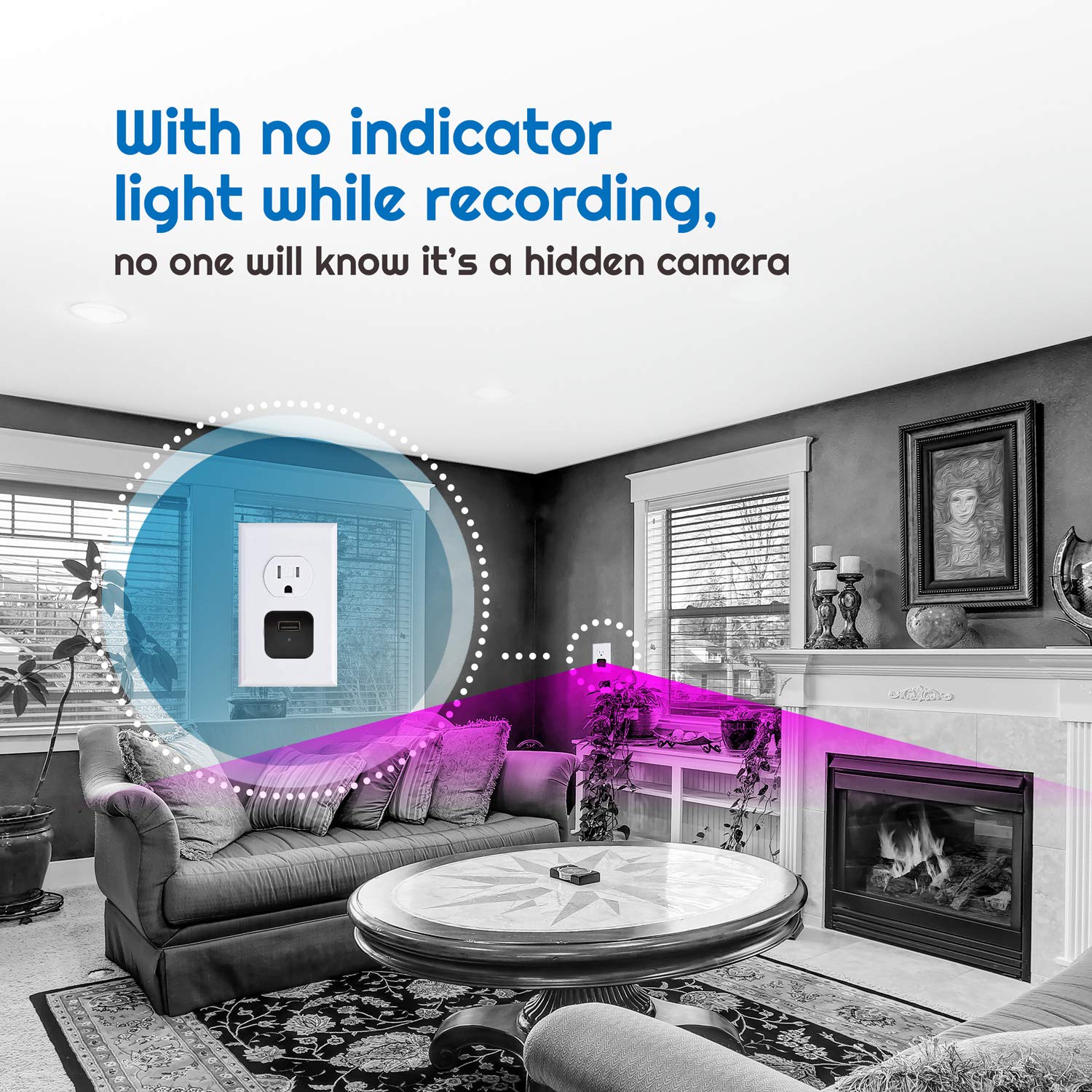 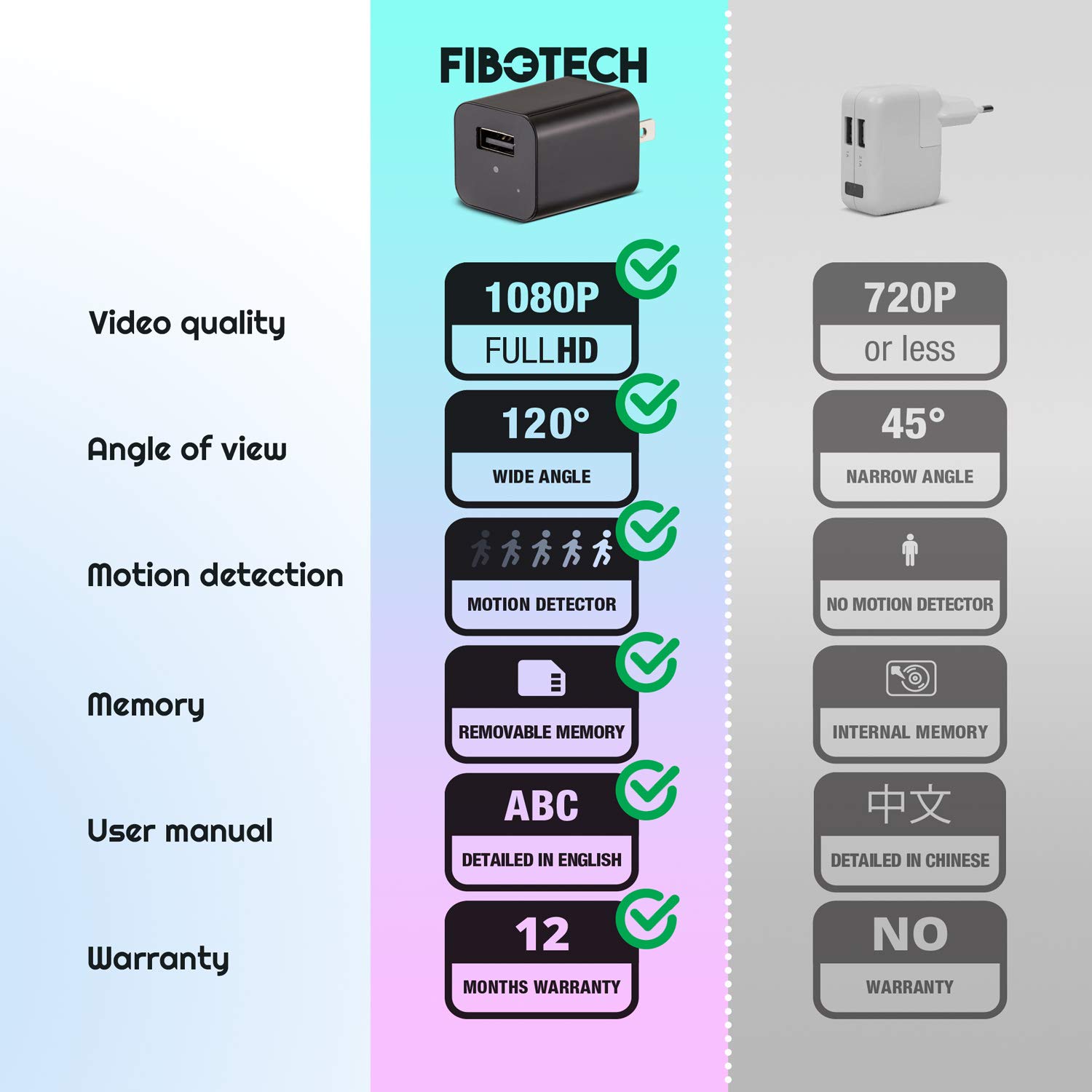 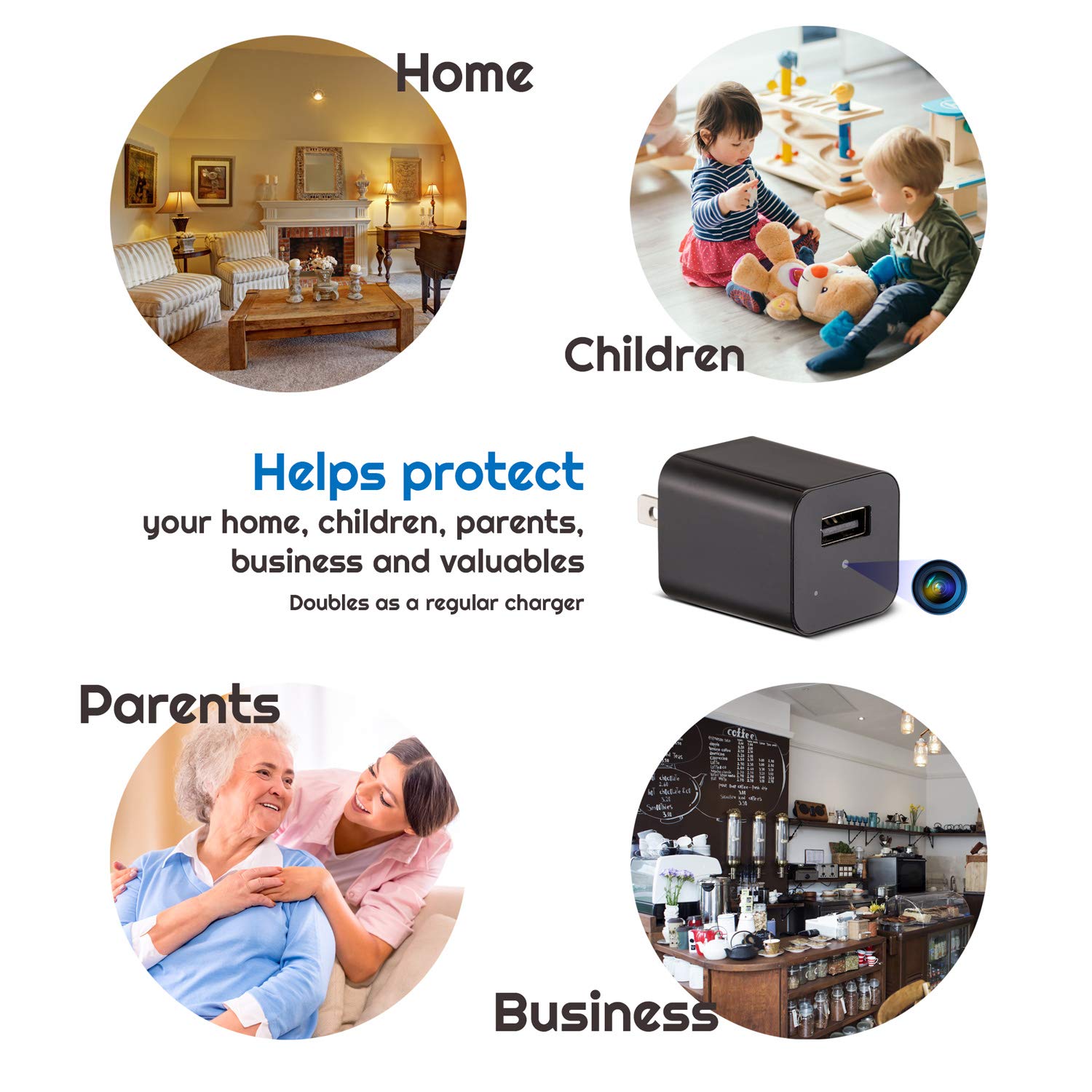 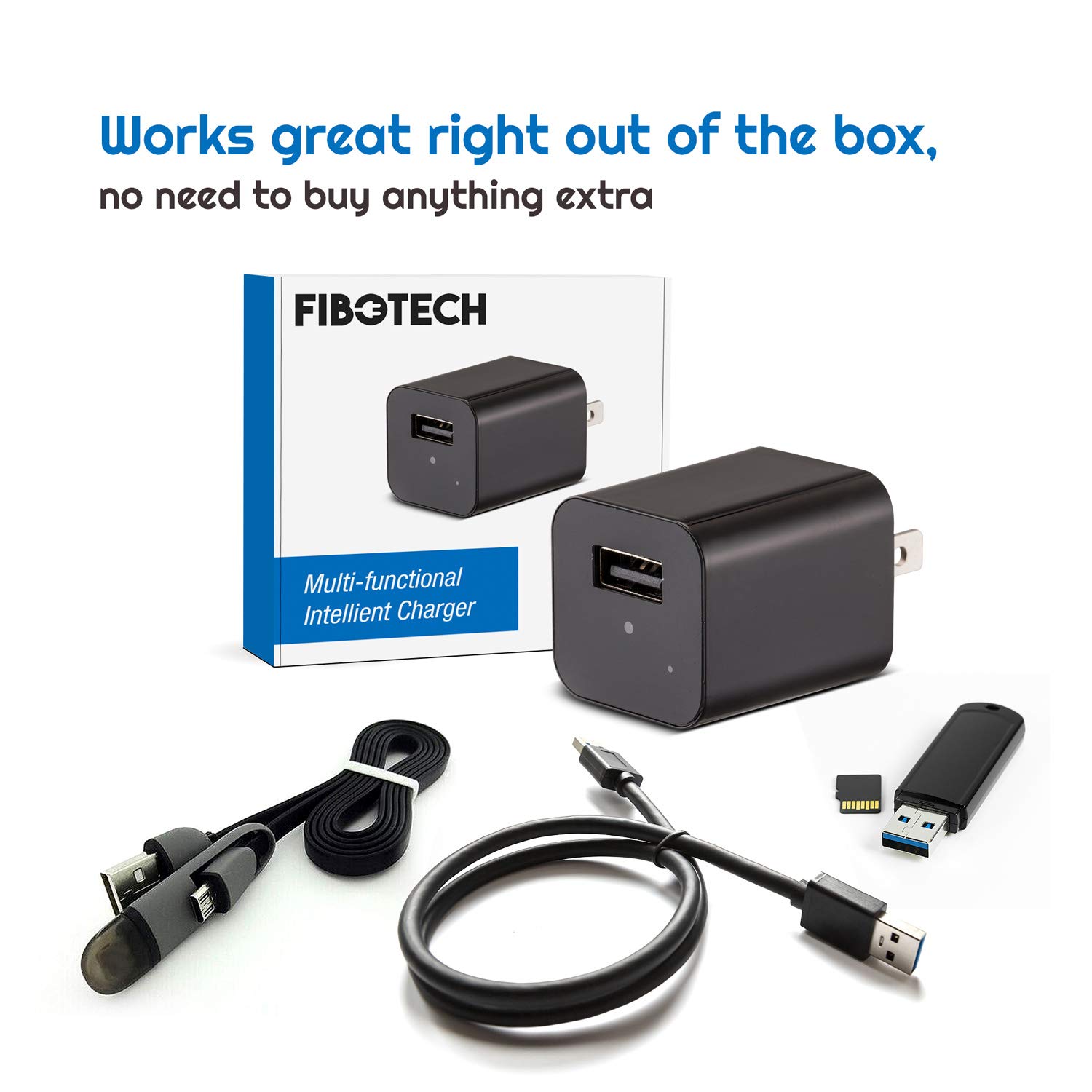 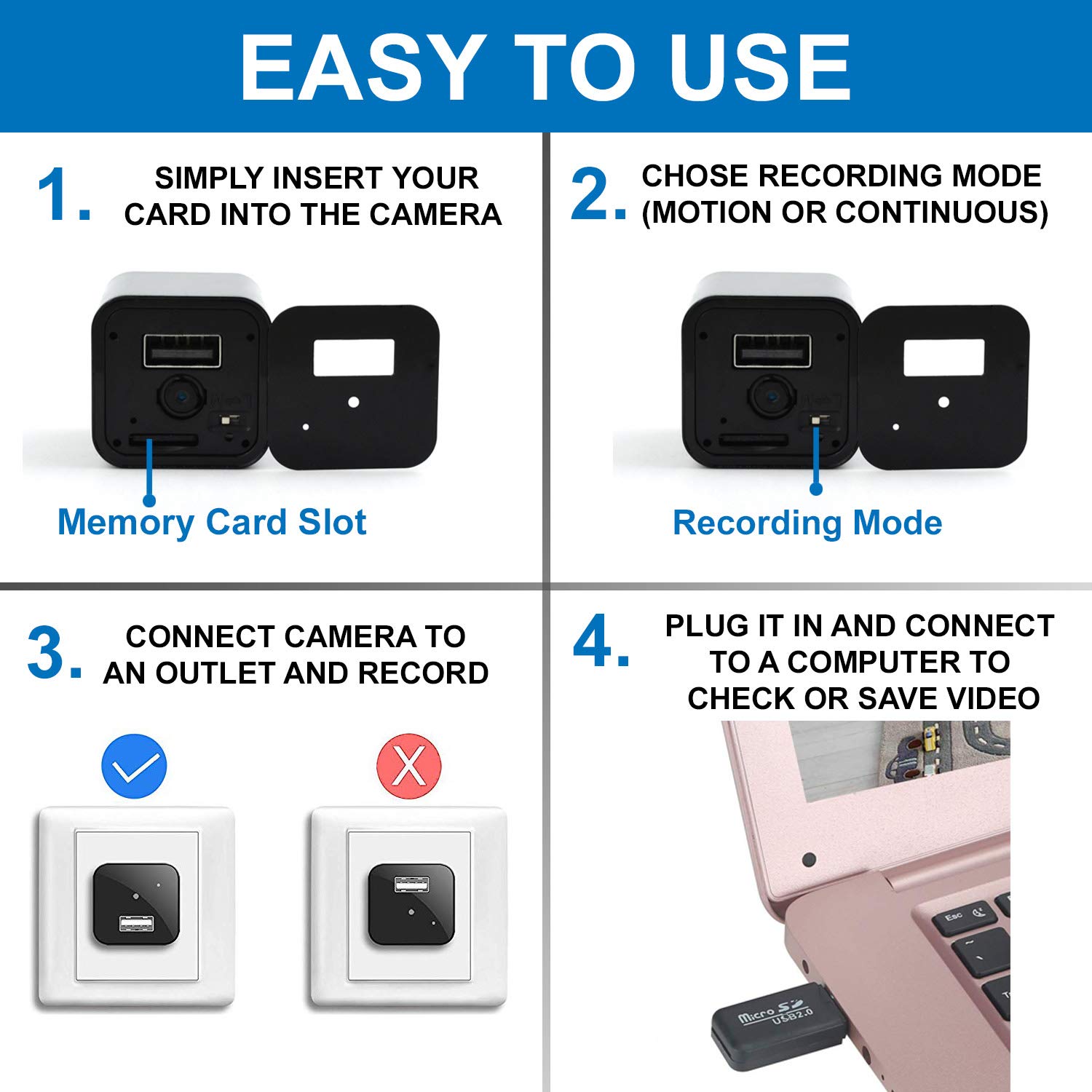 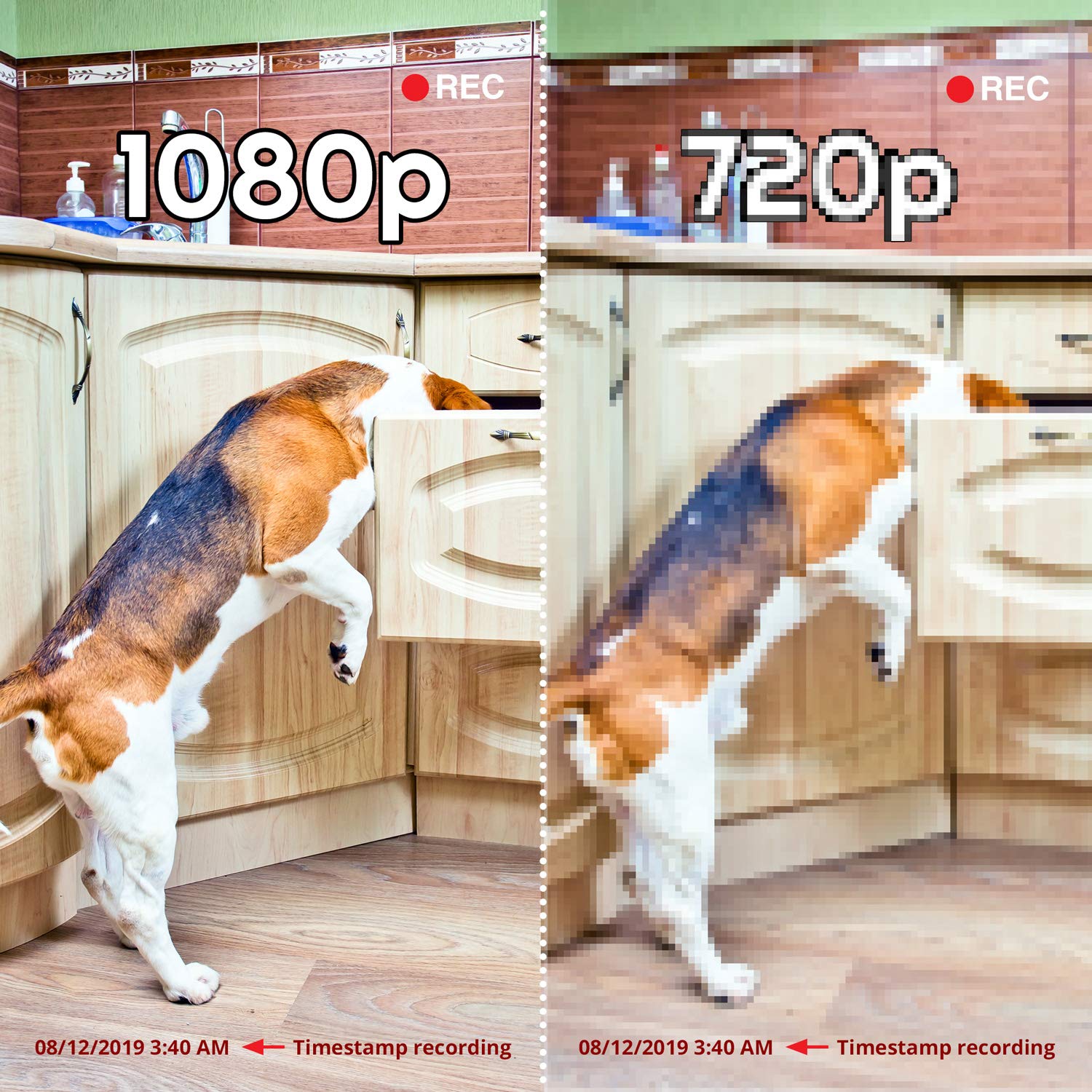 I got this for a friend who was having some issues with her roommate messing with her stuff, moving things around to weird places, and then denying it and playing dumb.  I think she was trying to convince her she was going crazy.

We plugged this in across the room from the stuff she was noticing had been moved. It looks like every other USB charging block so she didn't even notice it or think anything of it. It was that same day, when my friend was at work when she caught her roommate right on video! BUSTED!

This was a great purchase. It is so worth the piece of mind to know what is going on when you are not there. I love the motion detection feature, so it is not filming notingness all day. It turns on when there is motion. It even comes with an SD Card to record the video on to.

I would buy this again.