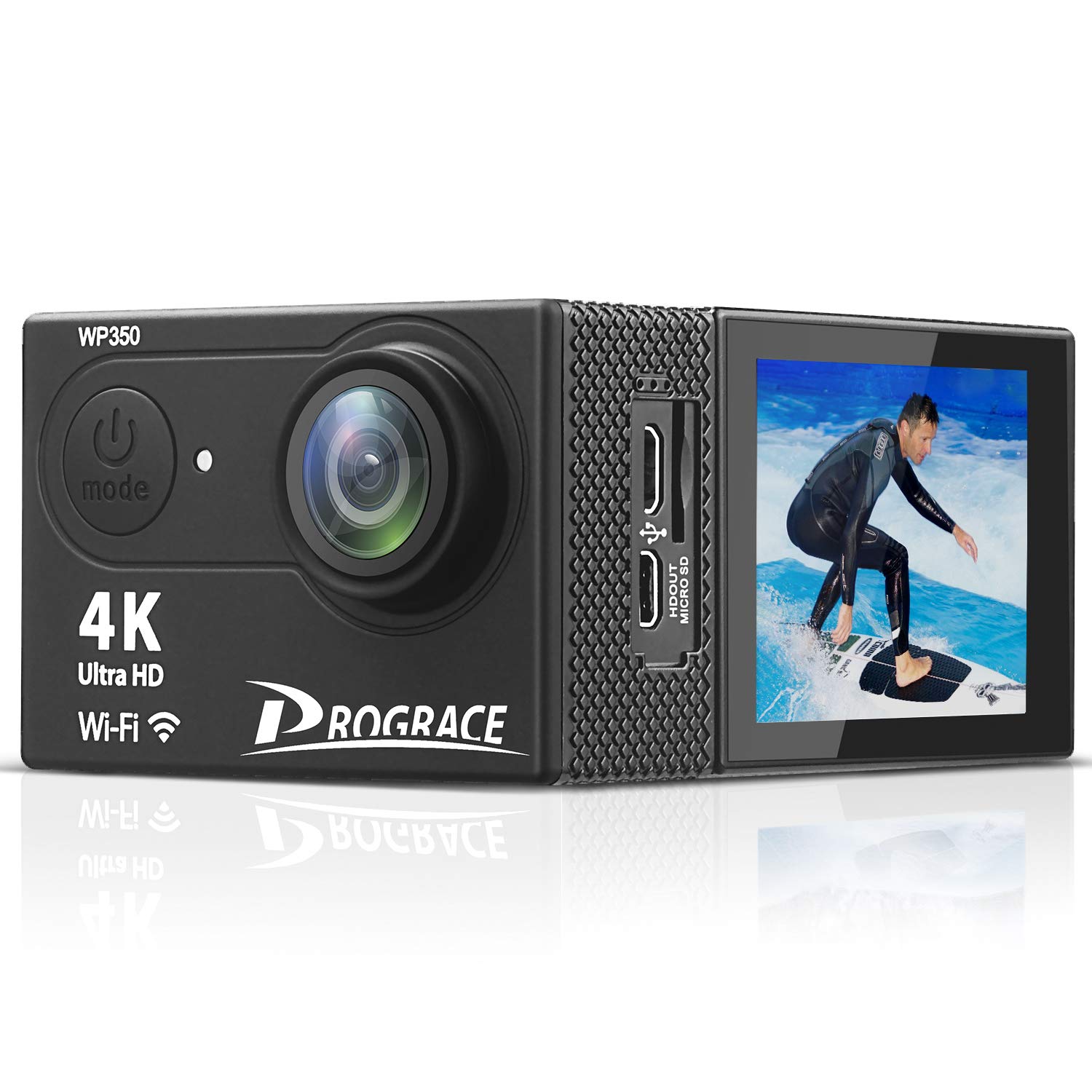 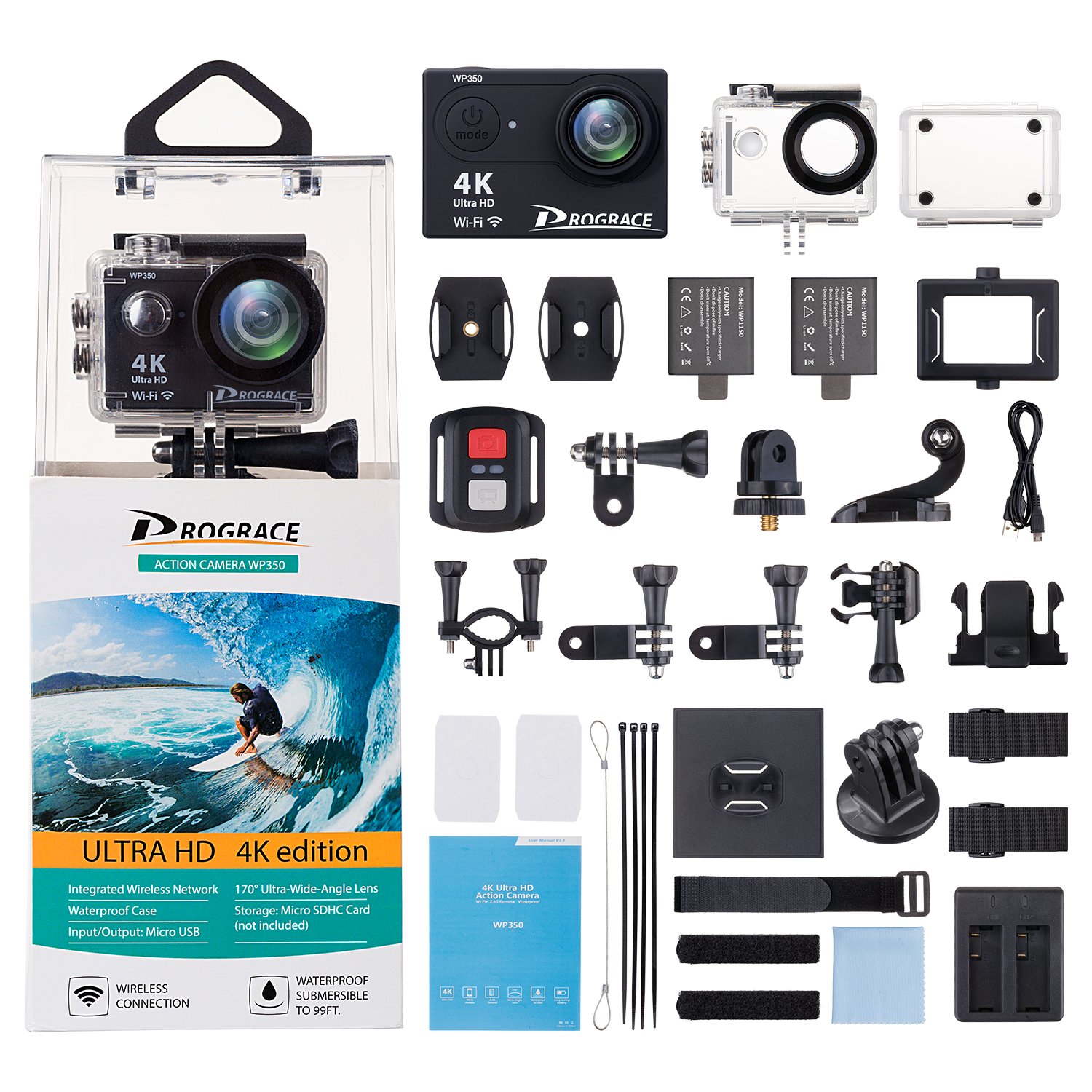 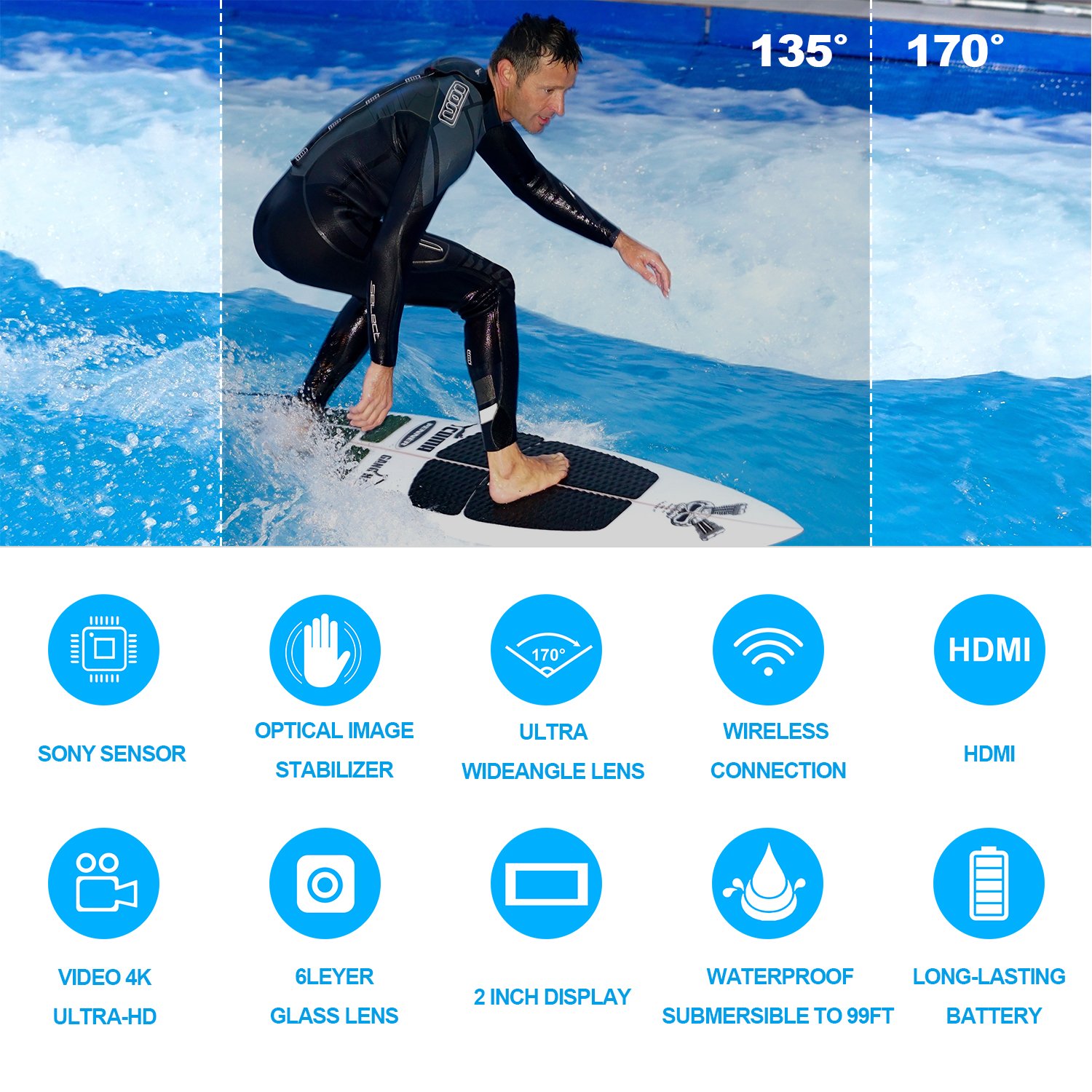 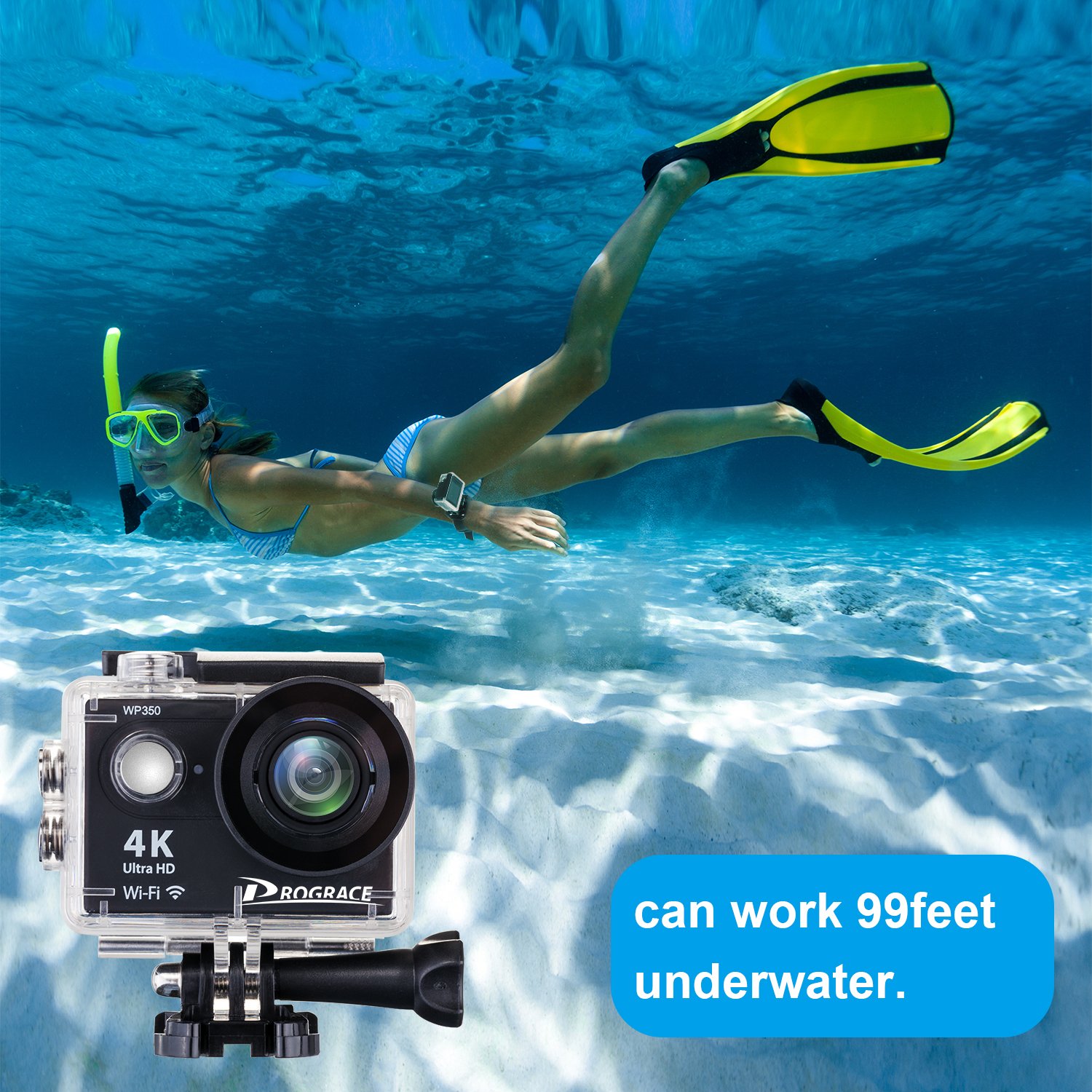 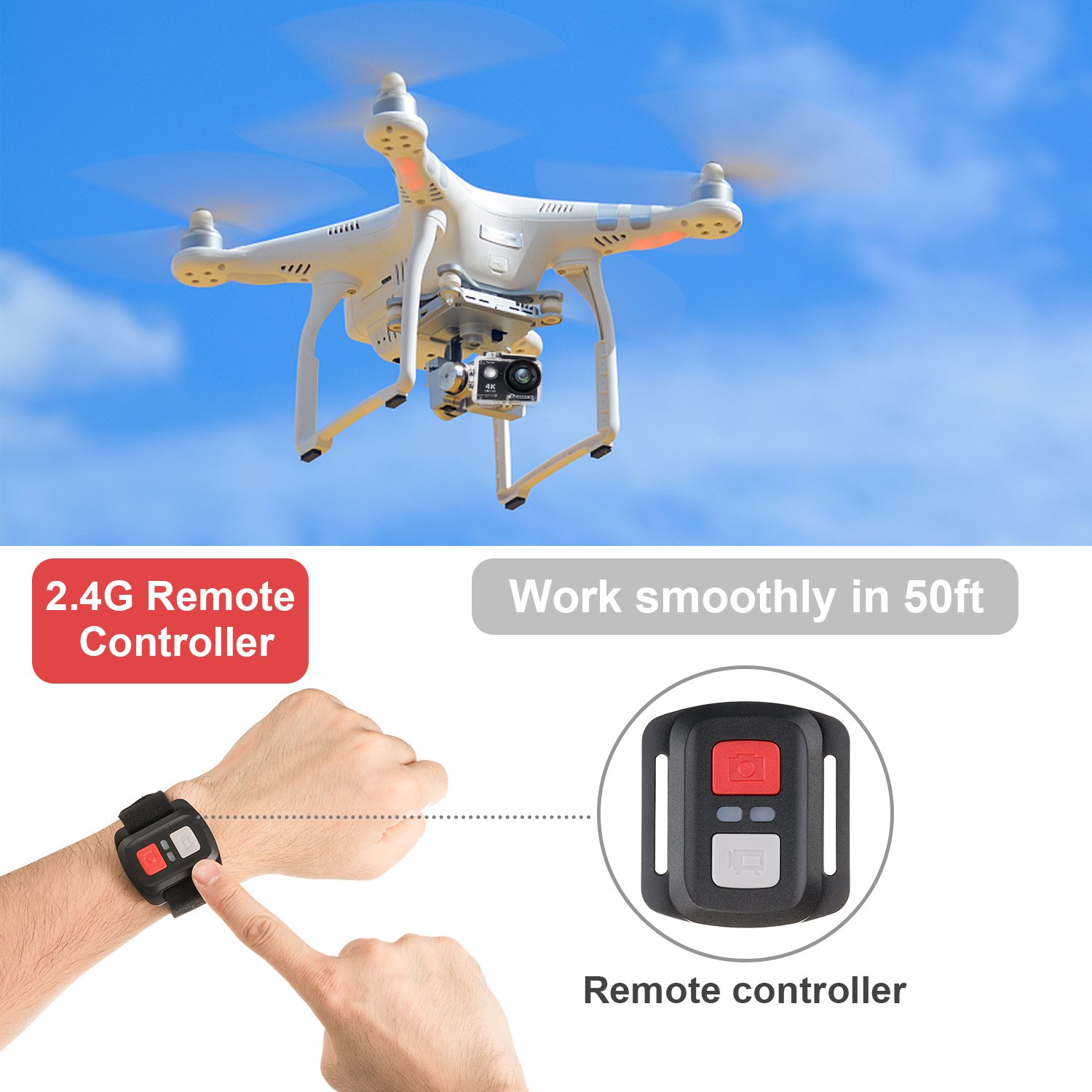 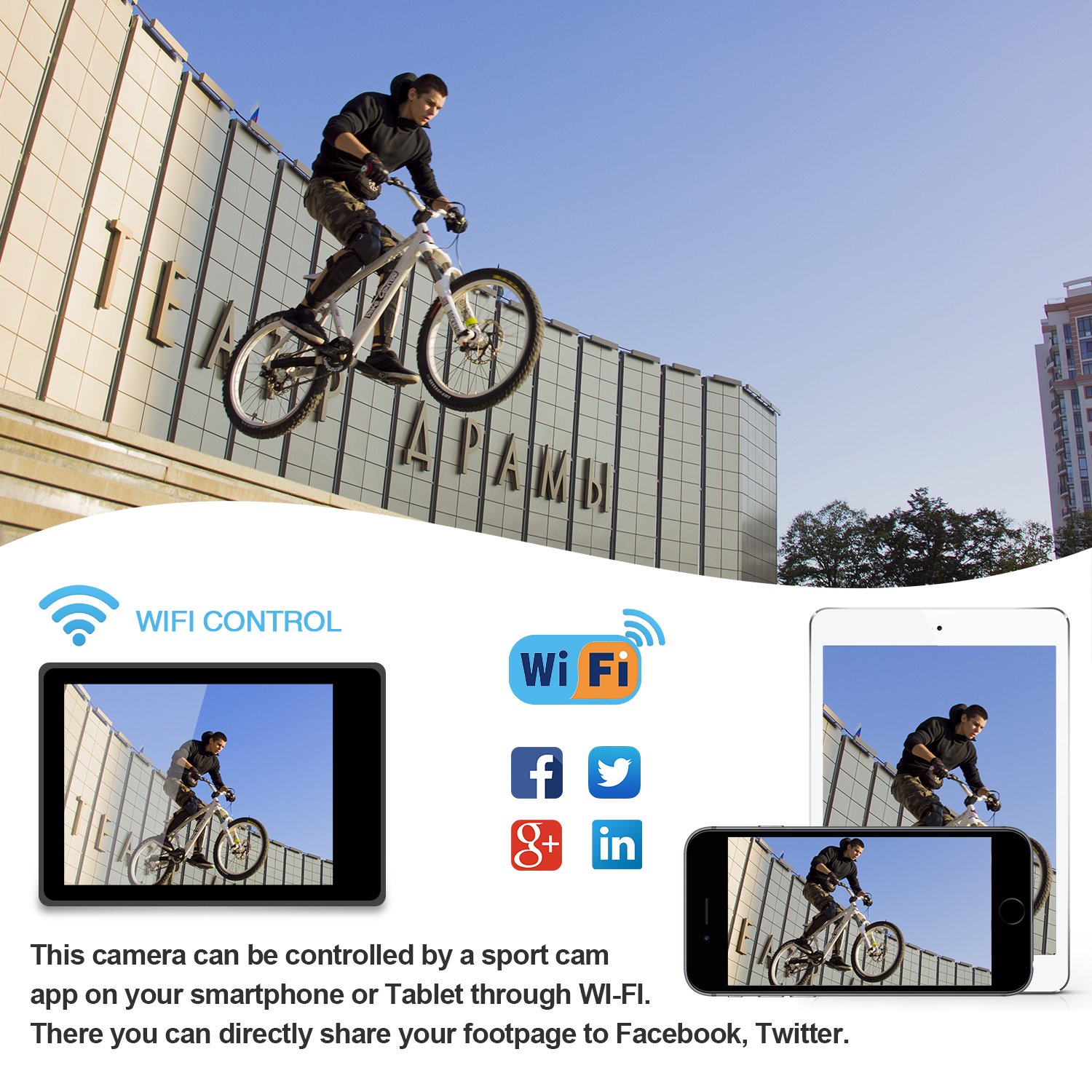 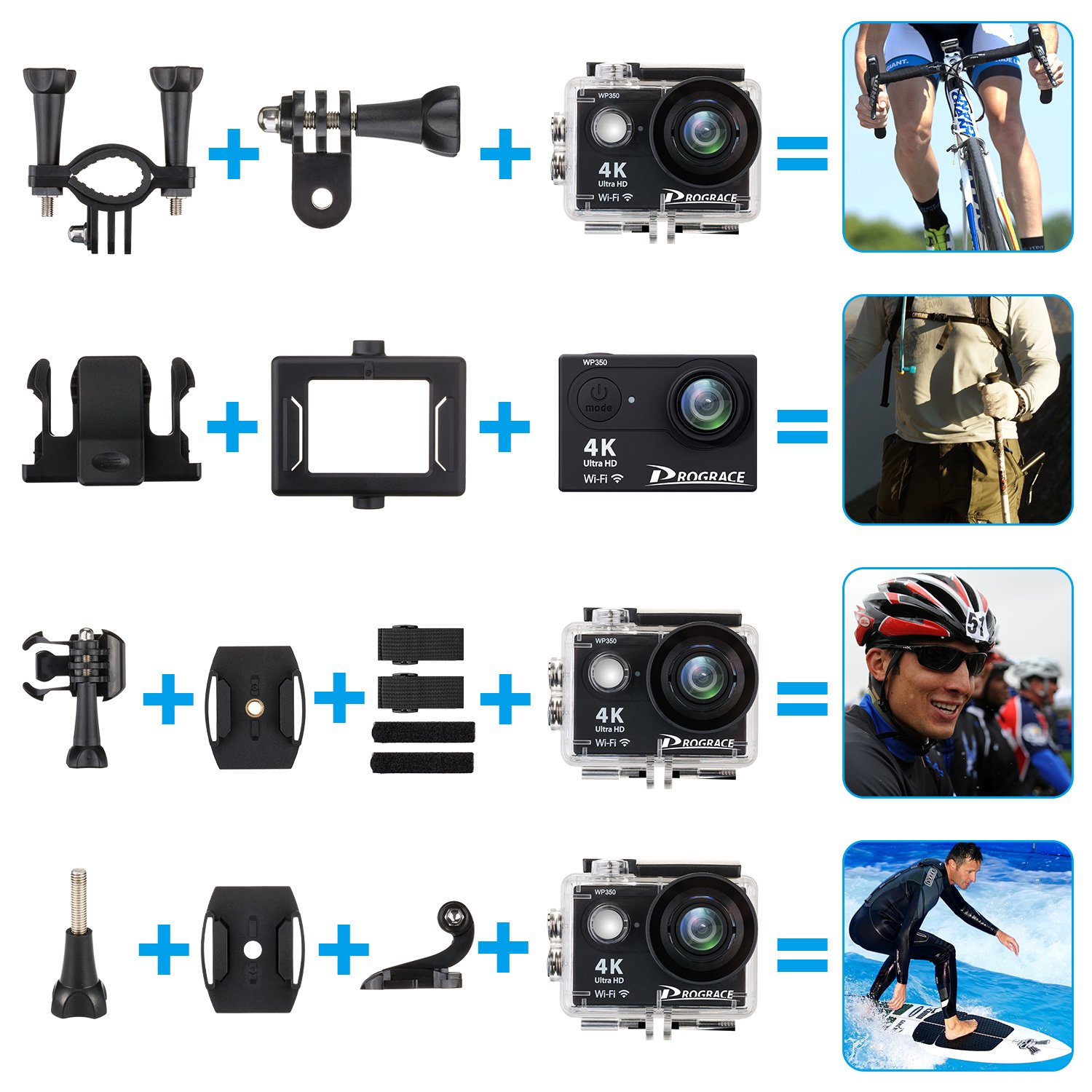 I was skeptical at first to buy this for my son, but after him grinding me down and getting all advanced classes this year I bought him this as a reward. He absolutely loves it. It wasn’t hard for him to figure out and he had already been using it nonstop to film for his YouTube fans. I definitely recommend this camera it does exactly as described and is a lot cheaper than the other brands out there.