All the features @ half the price 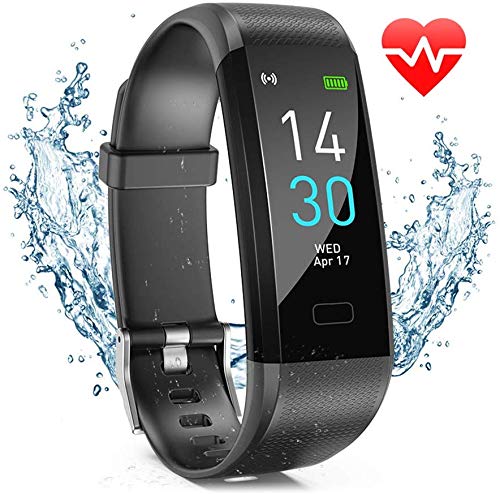 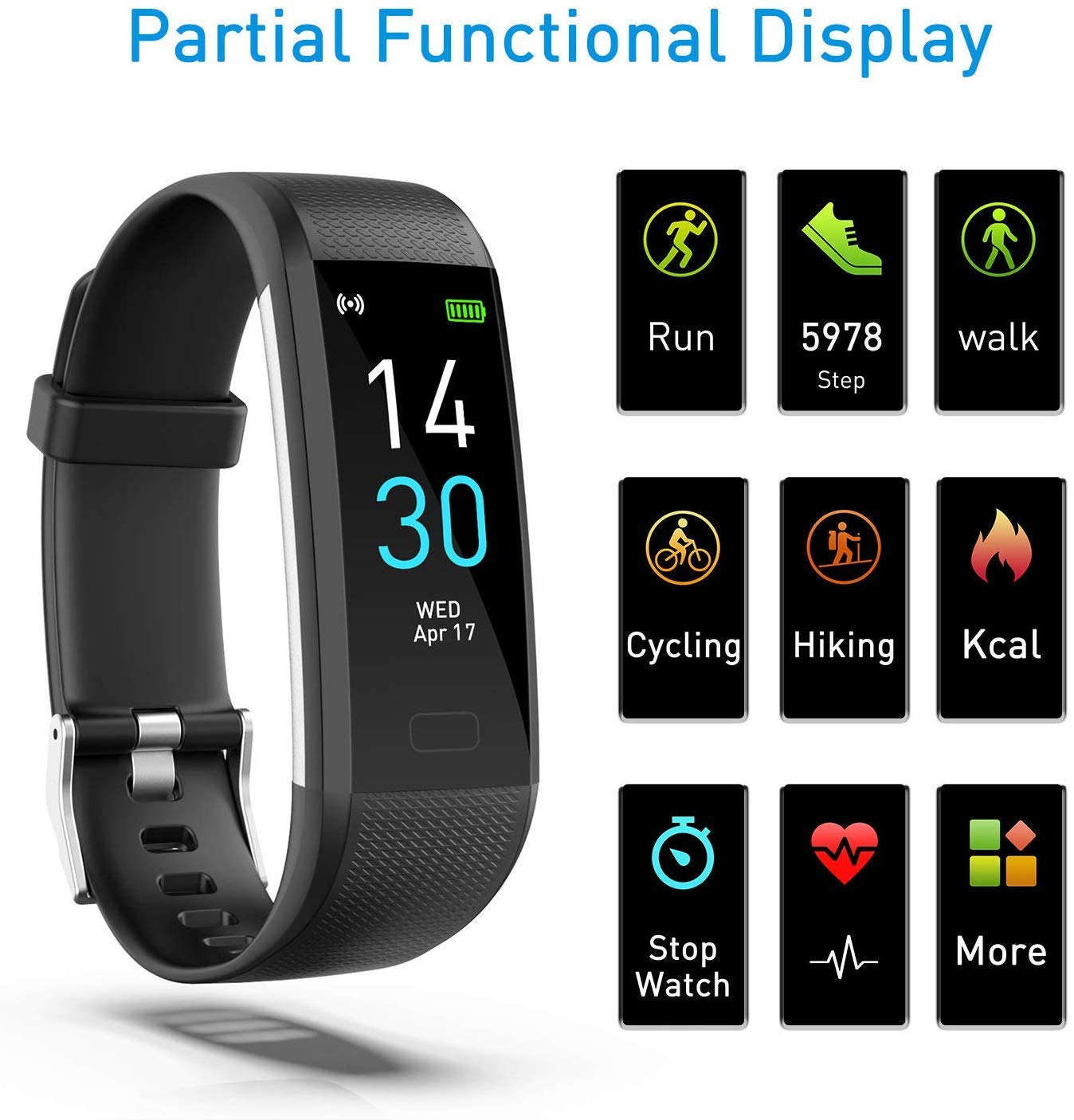 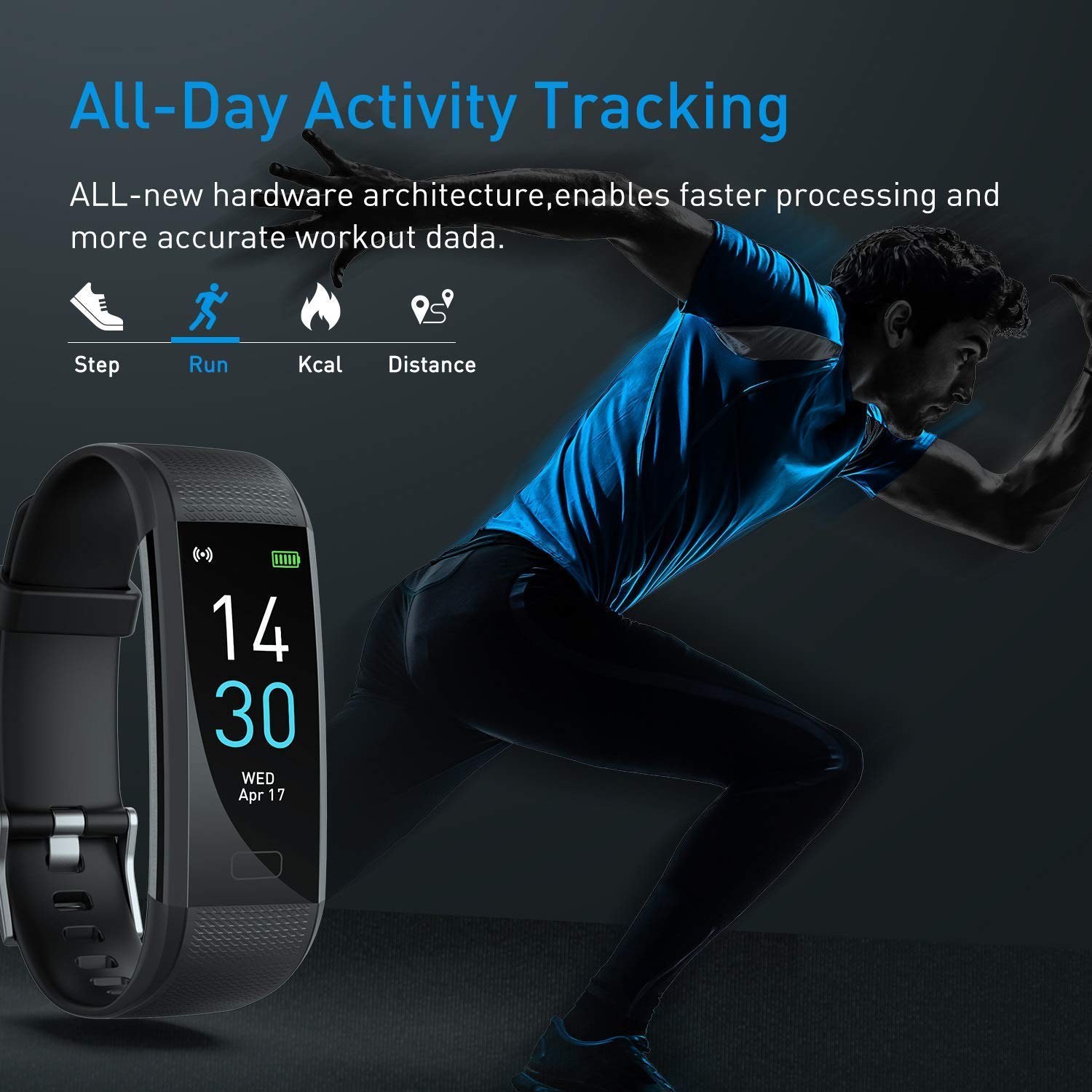 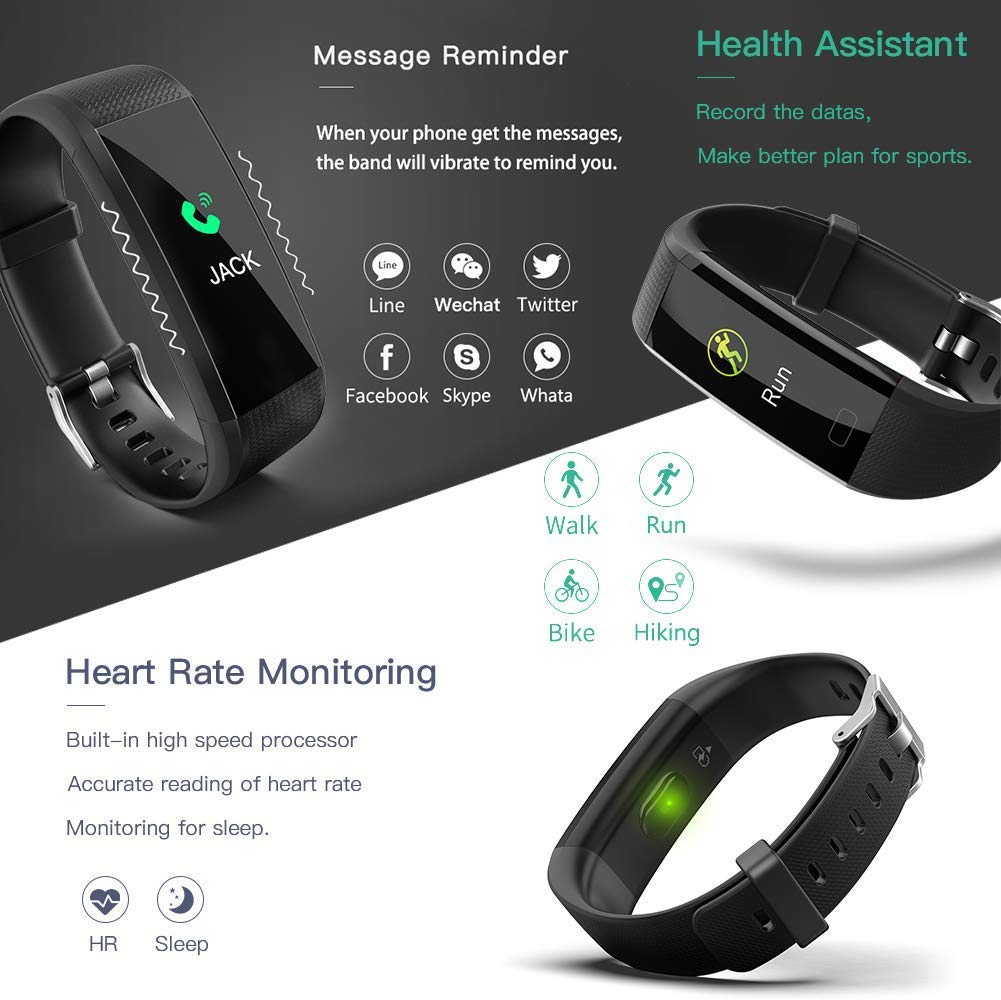 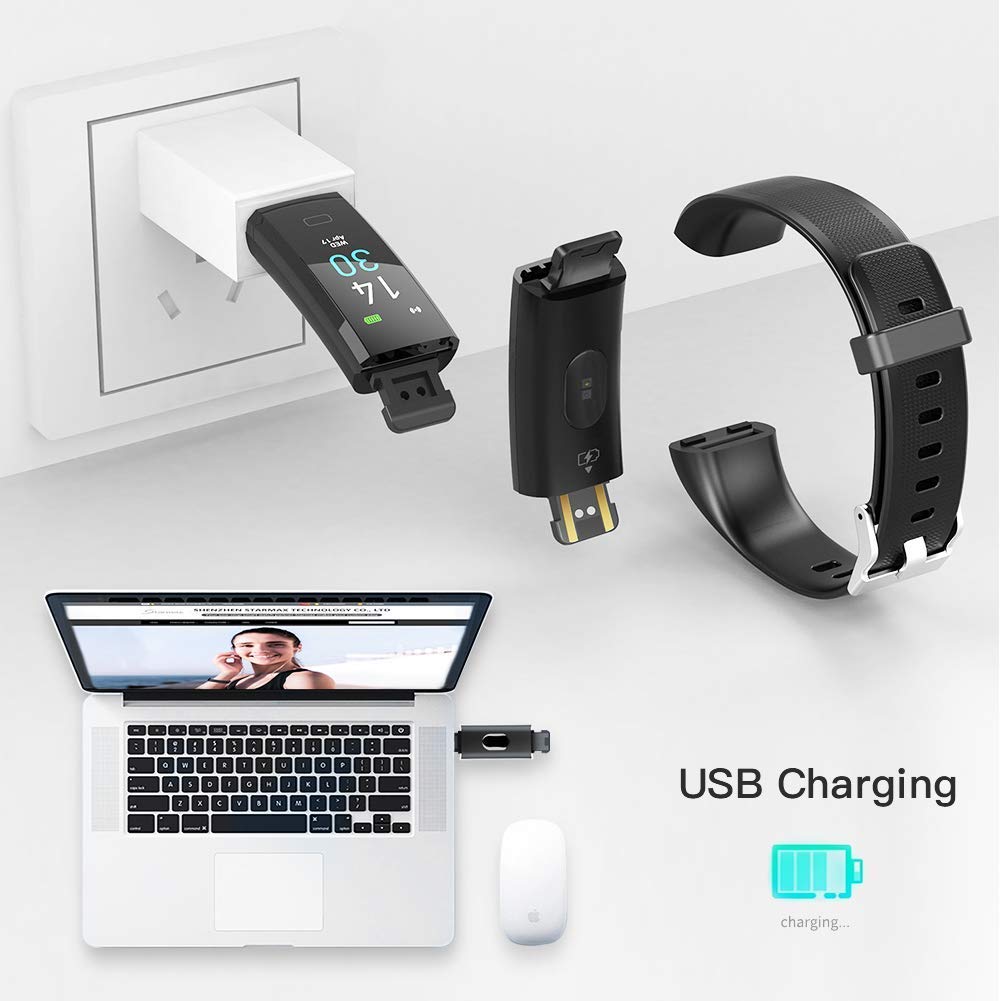 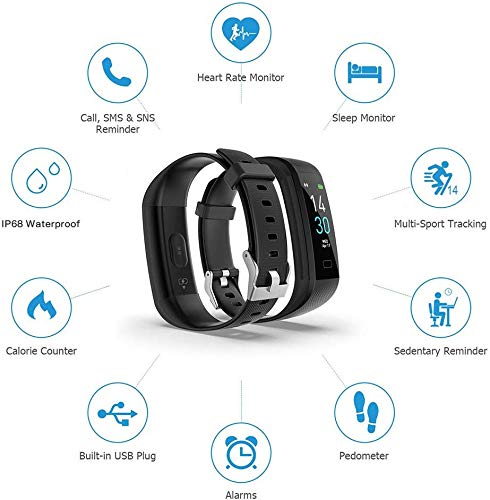 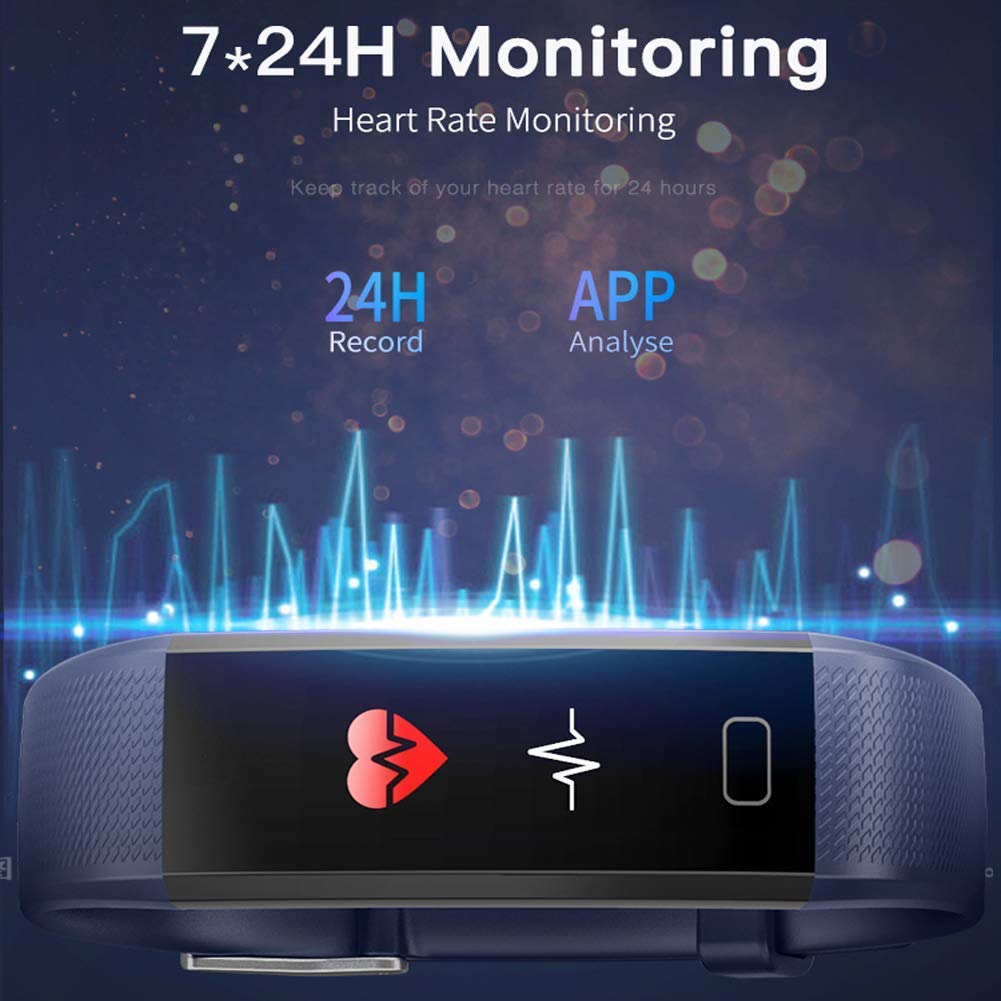 Hey everyone, today I am reviewing a Fitness Tracker that I picked up on Amazon Canada.  This is actually my second fitness/activity tracker as I had bought a fitbit branded one a few years ago.  As time has passed though and new trackers have been introduced with more features & better connectivity, I thought it was time to look at updating.

After ordering with Prime Shipping, it still took about a week to arrive but it did technically arrive a day before the guaranteed delivery date.  Once it did arrive though I was quite impressed with just about everything.  It was packaged well and the box looked to be in perfect condition which is always a plus with a large image of the item on the front of the box showing exactly what your getting.  The back of the box had a few of the features listed as well as where you can get the APP and the requirements for that.

So after opening the package and reading the included manual, which was in color and very detailed which actually surprised me as most products now just give you a single piece of paper with a link, I plugged it in to activate it and let it charge up a bit.  After about 20 minutes in had a fair bit of charge so I started checking it out at which point I realized I really needed the app as a lot of the functions require the app to work.  Once I installed the app on my phone it immediately found my device and started to sync itself.  Once it synced I turned on some of the now unlocked features like SMS and SNS notifications as well as an INACTIVITY Reminder and daily alarms which were super simple to setup.

Just some of the features this device has include: Heart Rate Monitor, Step Counter, Calorie counter, Sleep Tracking, but one of the features I really find neat with this device is how it turns on the screen when you look at it which is great to quickly check the time or any notifications you may have without having to touch it.  The screen is on the small side but still large enough to see everything clearly and its also in color which is nice compared to my previous one which was just black and white. Under the screen is a touch sensitive area which is used for switching between pages and under that is where you separate the band from the device to reveal the charging connector that can be plugged into a USB for charging.

Overall I am very happy with this Fitness Tracker so far and I would definitely recommend this to anyone asking me my opinions on it. 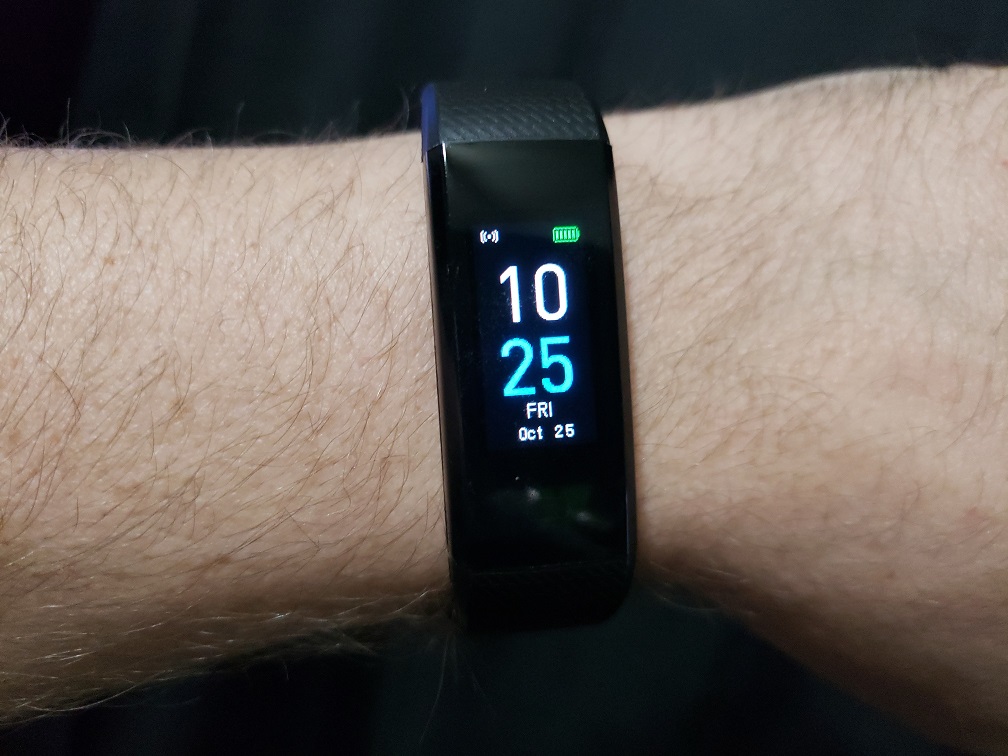