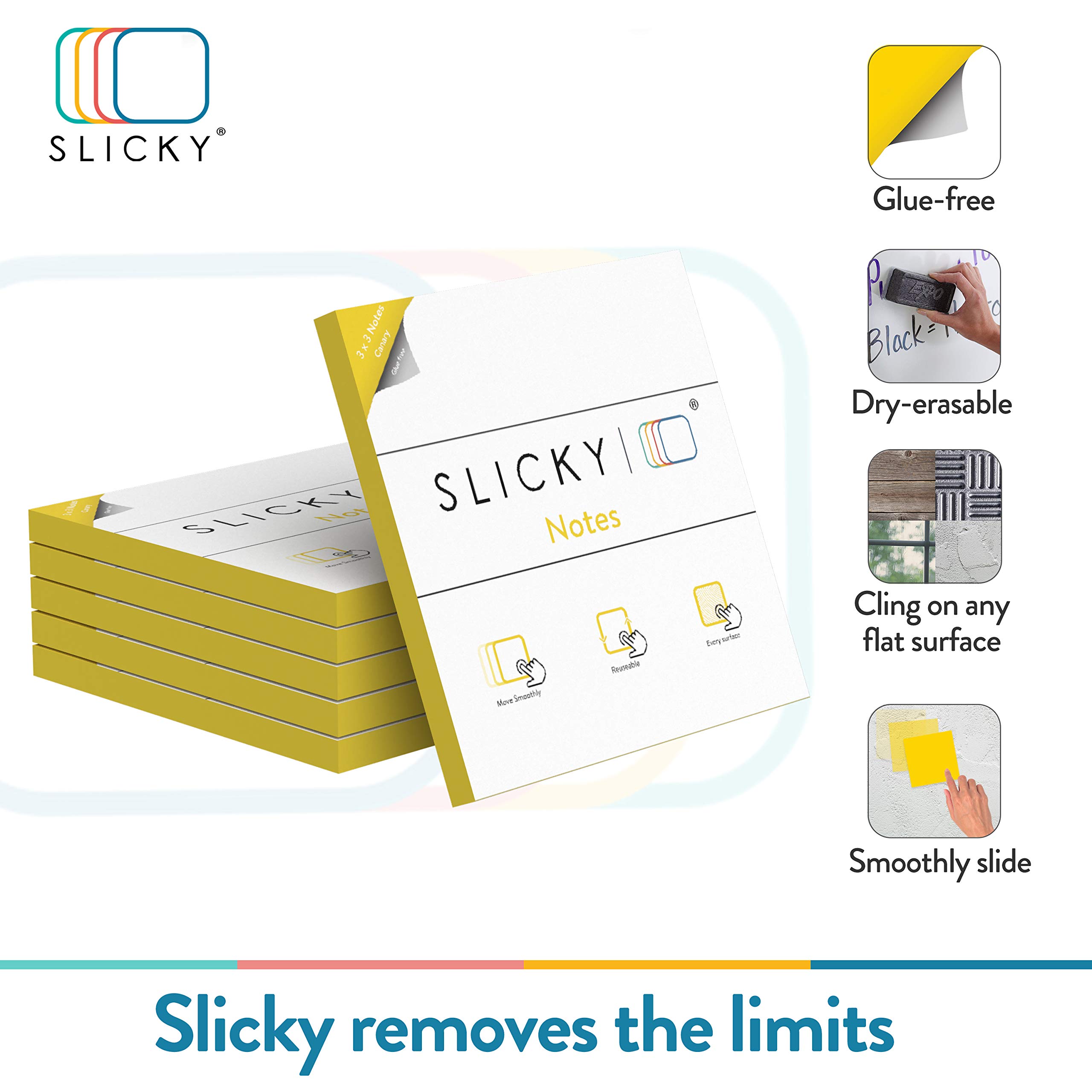 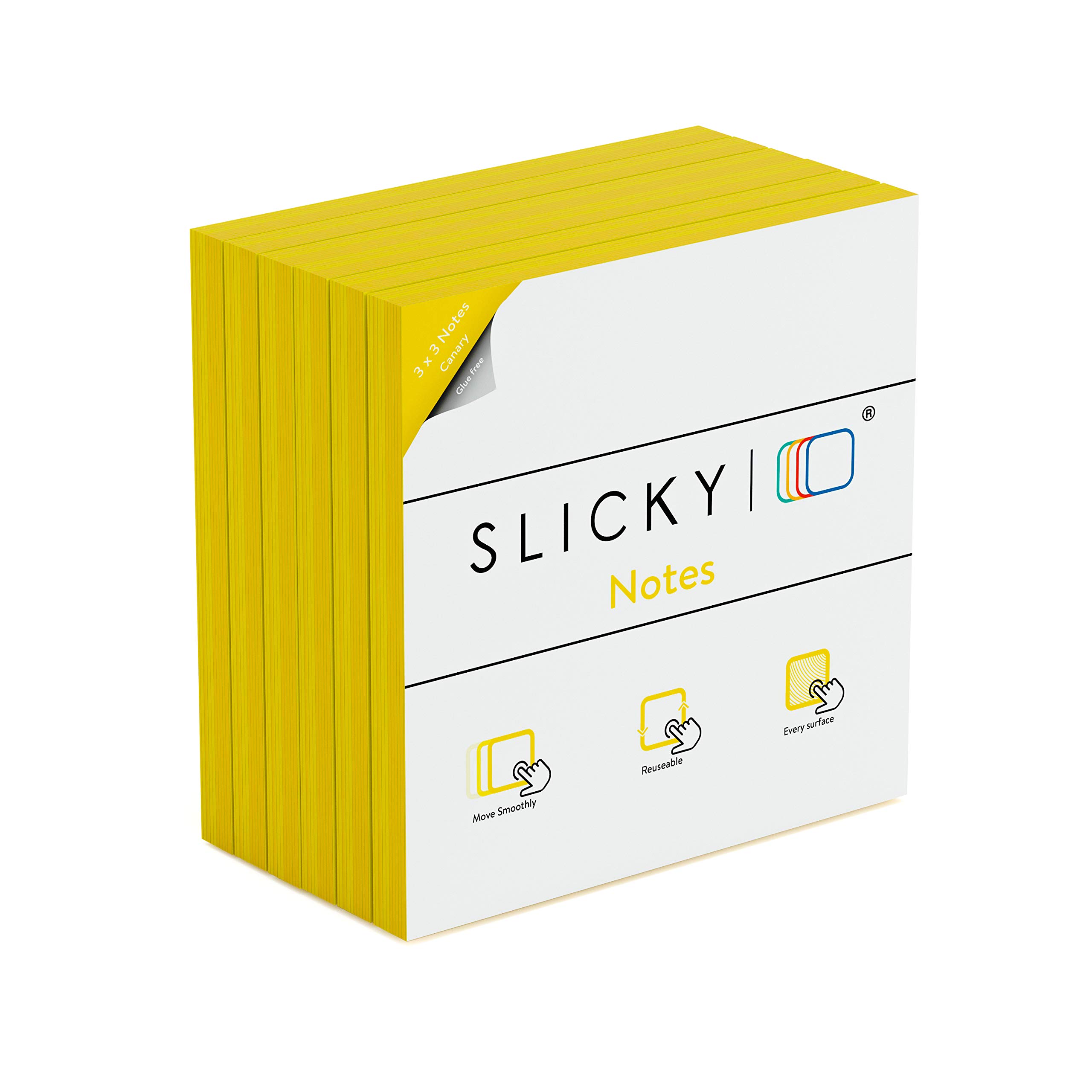 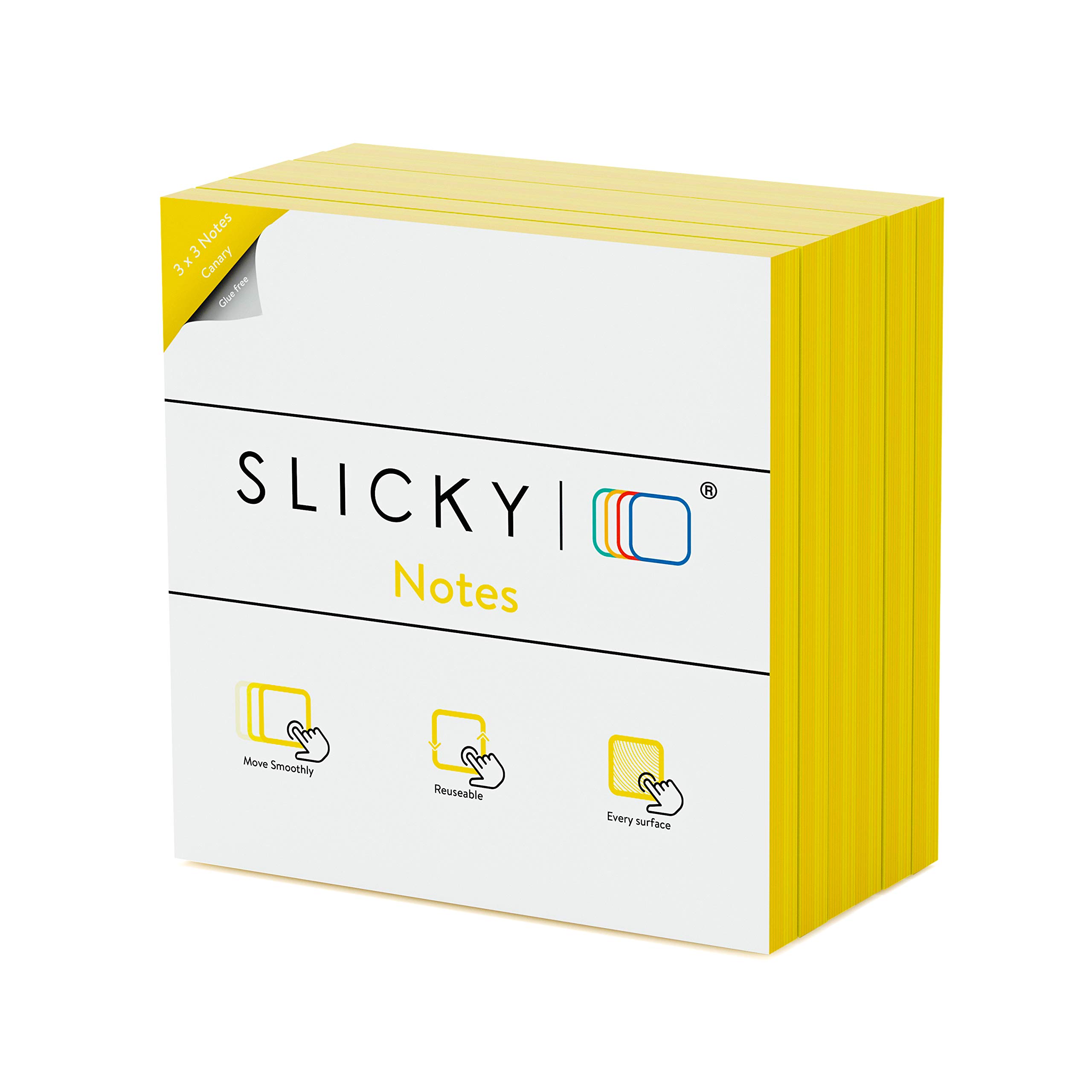 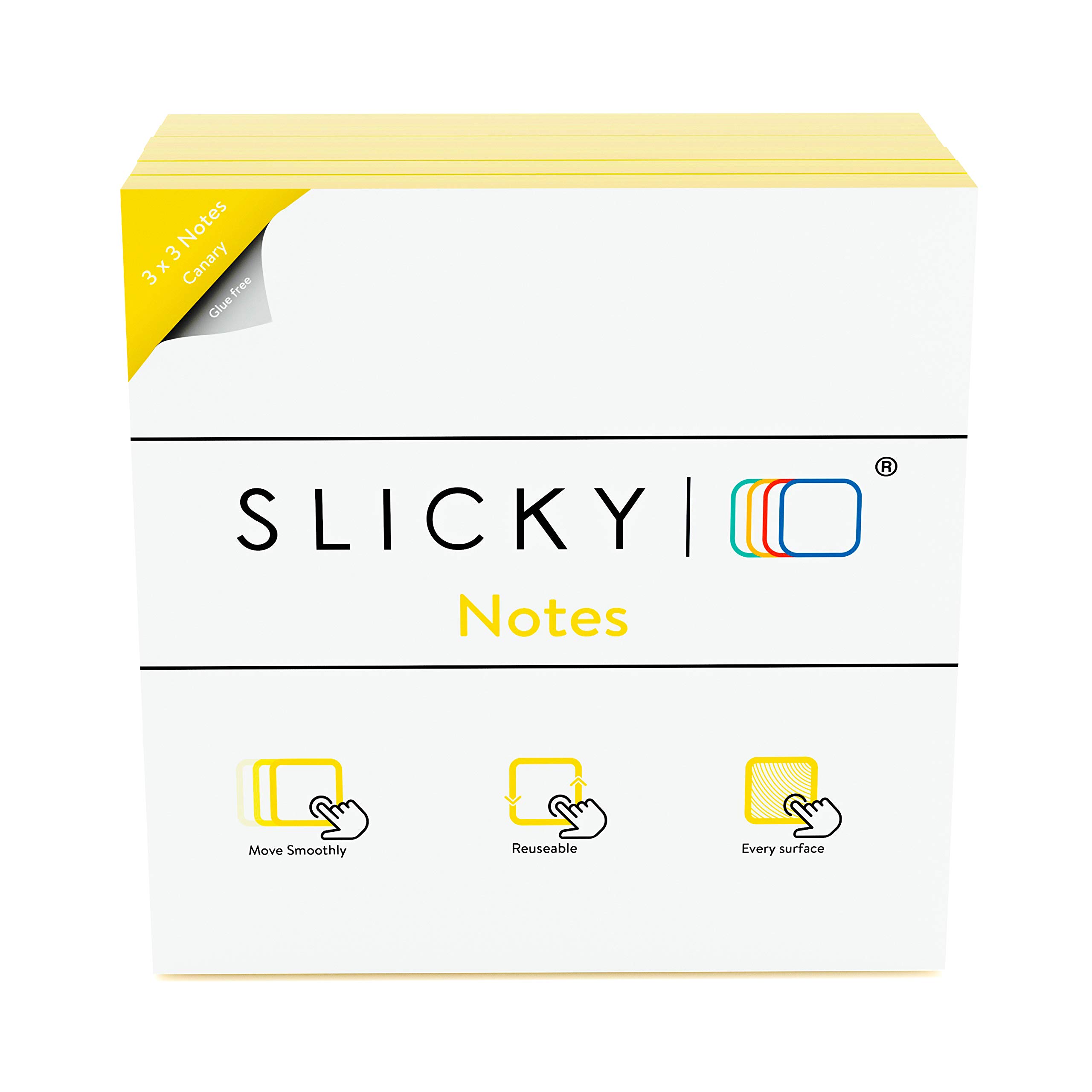 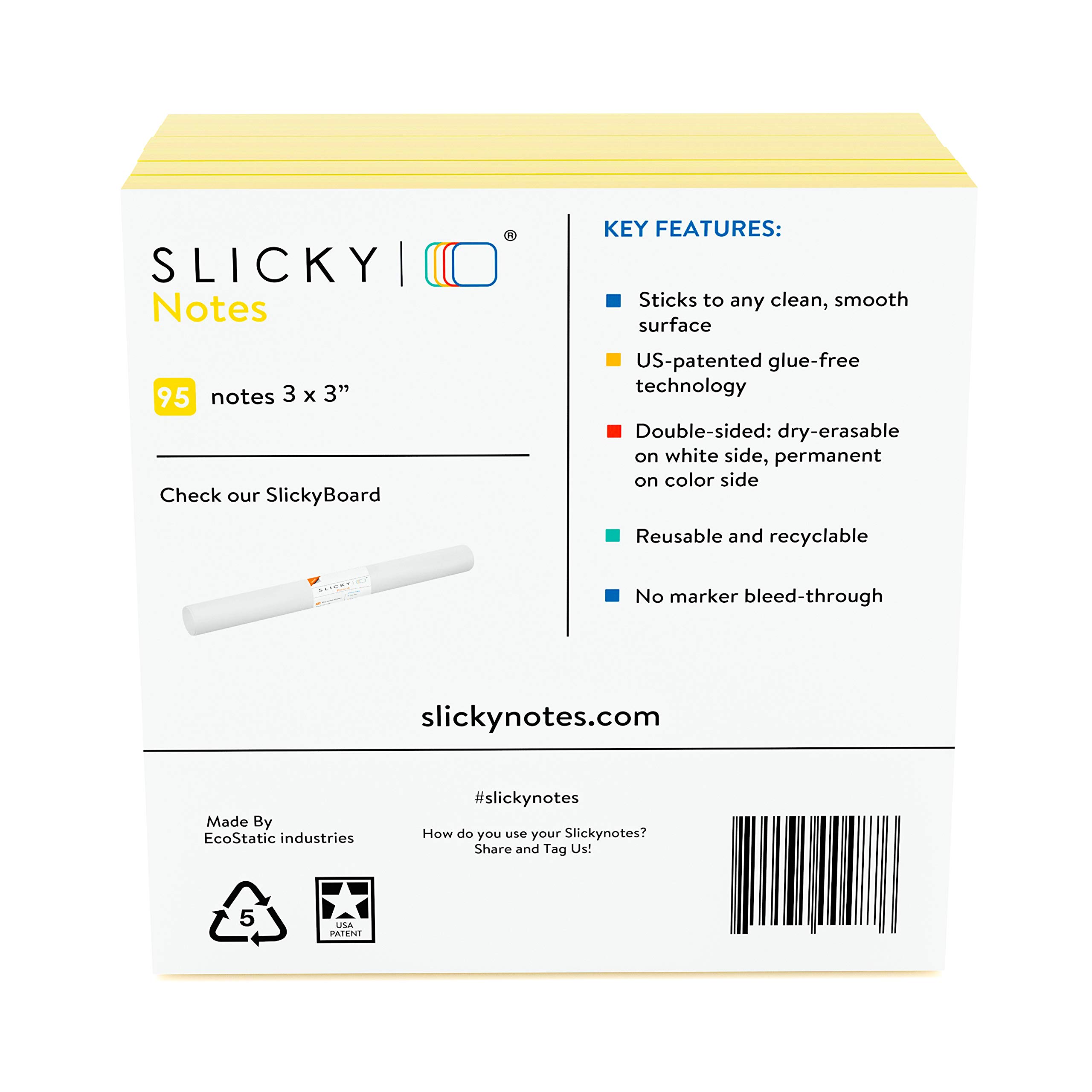 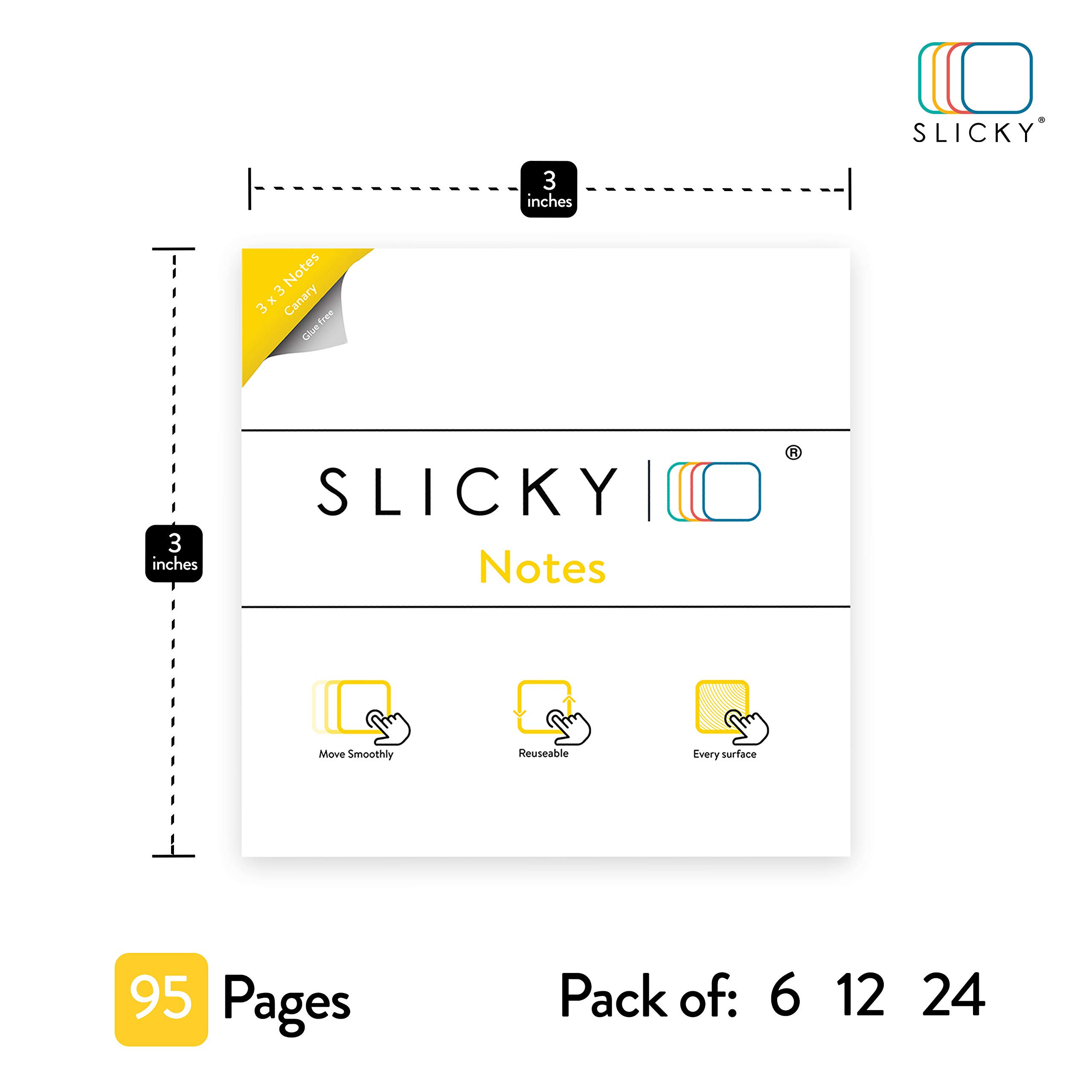 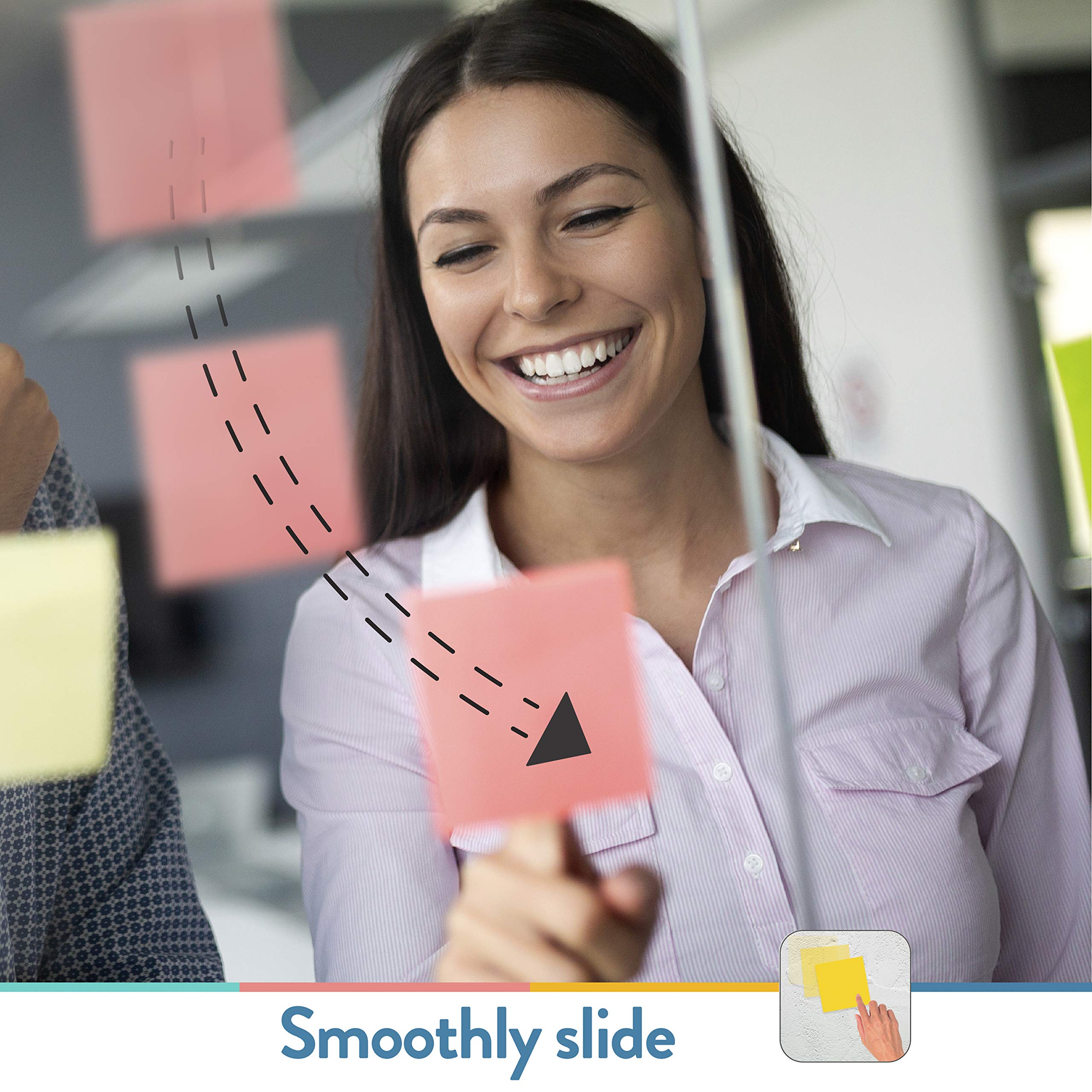 Initially bought these quite excited about it because I've never seen magnetic sticky notes before. I was very surprised when I initially opened them because the sheets are very very thin and also incredibly slick so that if you're trying to write with a marker it really just smears all around everywhere unless it's a sharpie. I also expected that since they were magnetic I could put the whole pad up on the fridge and write my notes from there, but it turns out the magnet on it is incredibly thin and weak and there is just no way at all for them to clean to the fridge. You have to use one sheet, write a single note, and stick that one note on a metal surface for it to work, which is just really disappointing for the purposes I had in mind. They kind of work, but they're not that convenient. They halfway work, but I wouldn't buy them again.