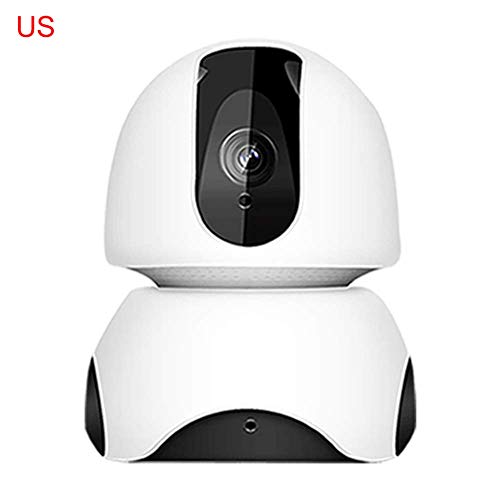 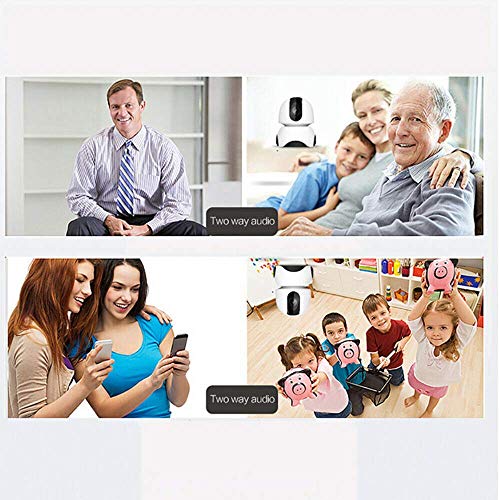 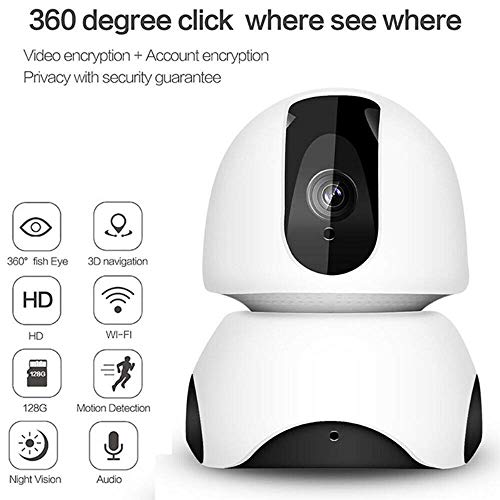 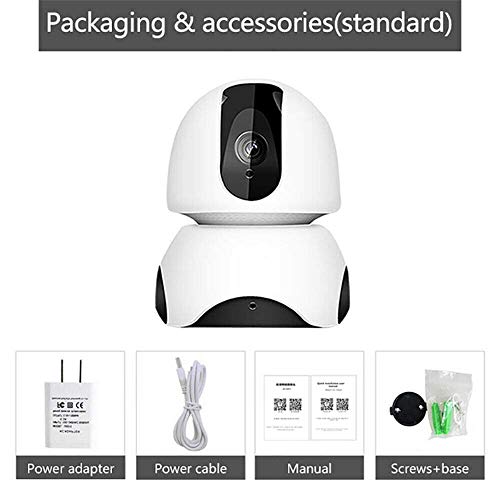 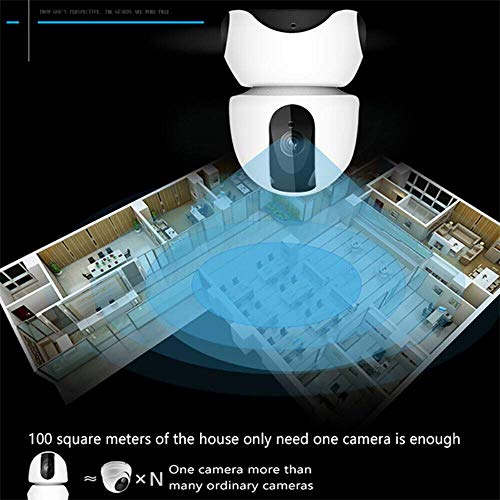 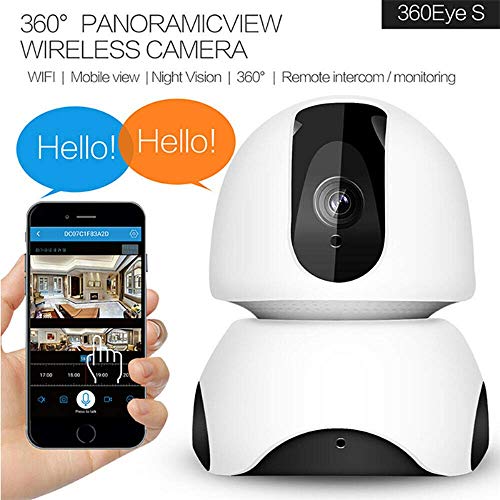 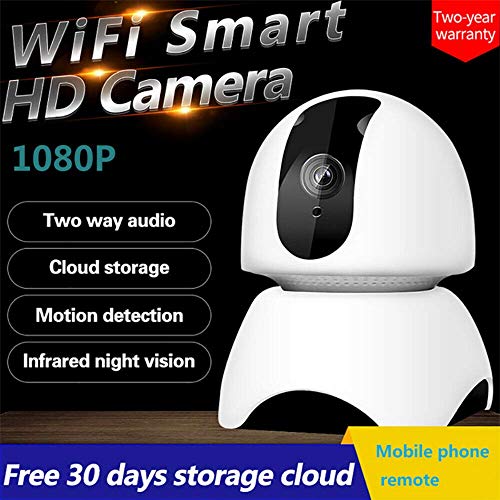 So I've have done several reviews on IP cams. And with the exception of about three or four that are in the top 5...I would fit this around somewhere in the top 10. For durability, and quality of the overall product. Picture quality, pan and tilt controls, speaker sound for microphone control. Ease of use for Plug and Play to set up. Fnally...with regards to overall quality on mobile devices versus PC etc. I would put it at around a seven or eight out of the top 10 IP cams. I've had this for a while now, and I've used it for sometime in different areas of the house with different lighting. The one big thing that I've noticed, that made me NOT give it five stars, was the fact that in low lighting it goes to black and white. And does not show any color at all whatsoever when that happens. Unless you make it really bright in the room/rooms that you're using it in. So while panning the camera away from any light when it gets dark out,  and there's no natural daylight coming through the window, it goes to black and white. And the night vision does work really well. However, dealing with sunlight coming through the window, or even just using a lamp in the room, and you turn it towards the light, it turns from black and white, BACK to color again. so with that said, turn it towards the light (window or sunlight or a lamp), that is throwing lots of light out towards the lens, it will go back to color in the video/picture/live feed, that you're looking at from your device. As it gets darker in the room or you aim it toward darker spots in the room where the light is not as bright, again it goes to night vision or black and white. So I think the manufacturer just needs to adjust some sort of setting inside either on the motherboard inside of it. Or the camera and/or program itself, to the point where it's not so sensitive that during the day If you have one window and a lamp in the room, and you turn it away but it's still plenty of light, it shouldn't go to black and white/night vision so easily! I think there should be some sort of a setting to adjust that light and/or night vision sensitivity.

Other than that it works really well...providing that you have good data service with your data carrier. Or a good Wi-Fi signal. You can do better than this camera. But overall...you could also do a lot worse for the money. And one last thing in regards to the microphone and speakers usage. When you press and hold the microphone symbol on your device  (with the exception of a PC that I'm not too sure about), you have to press and hold the microphone button for a good second before talking into it. While you're depressing the microphone button, you'll want to depress it for a good second  Before speaking into it. And then before you're finished talking, you'll want to continue to hold it for a good 2nd and a half before letting go of the microphone button.  Because like most IP cams, or pretty much any other form of communication either through satellite, wifi, or whatever the case may be...there is usually a delay. Speaker quality, and microphone quality and things like that, and controls are all pretty much the same with all of the ones that I've studied and reviewed so far. So with that said... just about everyone who has manufacturers IP cameras have their own little glitches. Or ideas of something they should have or could have added on to it or taken away from it, That would make it better. Or worse!

So with any, and all electronics...you're going to want to make sure you look at the reviews, compare the features and options, (and the reviews for those as well) compare them all for whatever application you're going to be using this IP cam for. This one also has a motion sensor on it by the way. So if someone walks in front of it it will come on and it'll follow them throughout the room until it doesn't have any line of sight anymore. Or unless you object moving smooth too fast. For a baby monitor you probably won't need that feature but you can also benefit from every other feature on there to use as a baby monitor. In my case, that feature works really well with security, watching to see if my cats are going to be knocking things over on purpose in my house while I'm gone.

So in conclusion of this review, I would have to say that this is a really great IP cam, a great buy, and I will not steer you away from it.