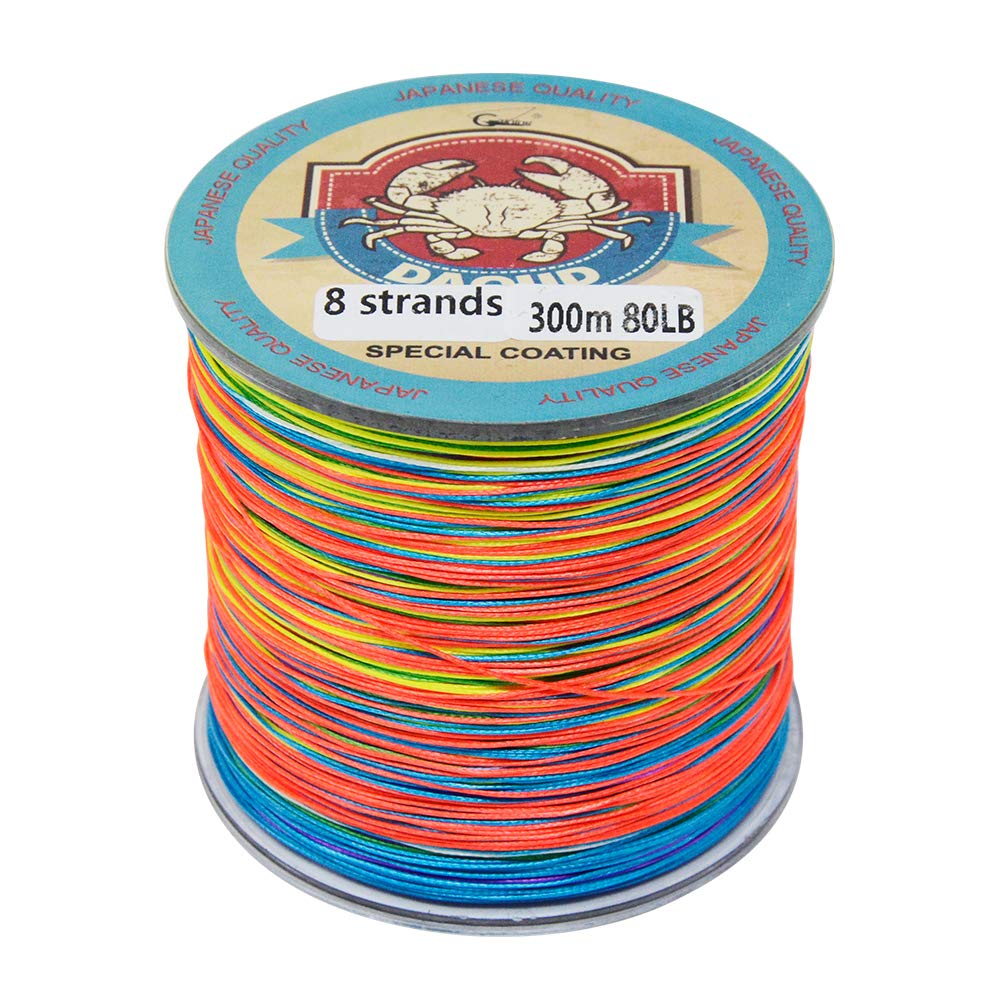 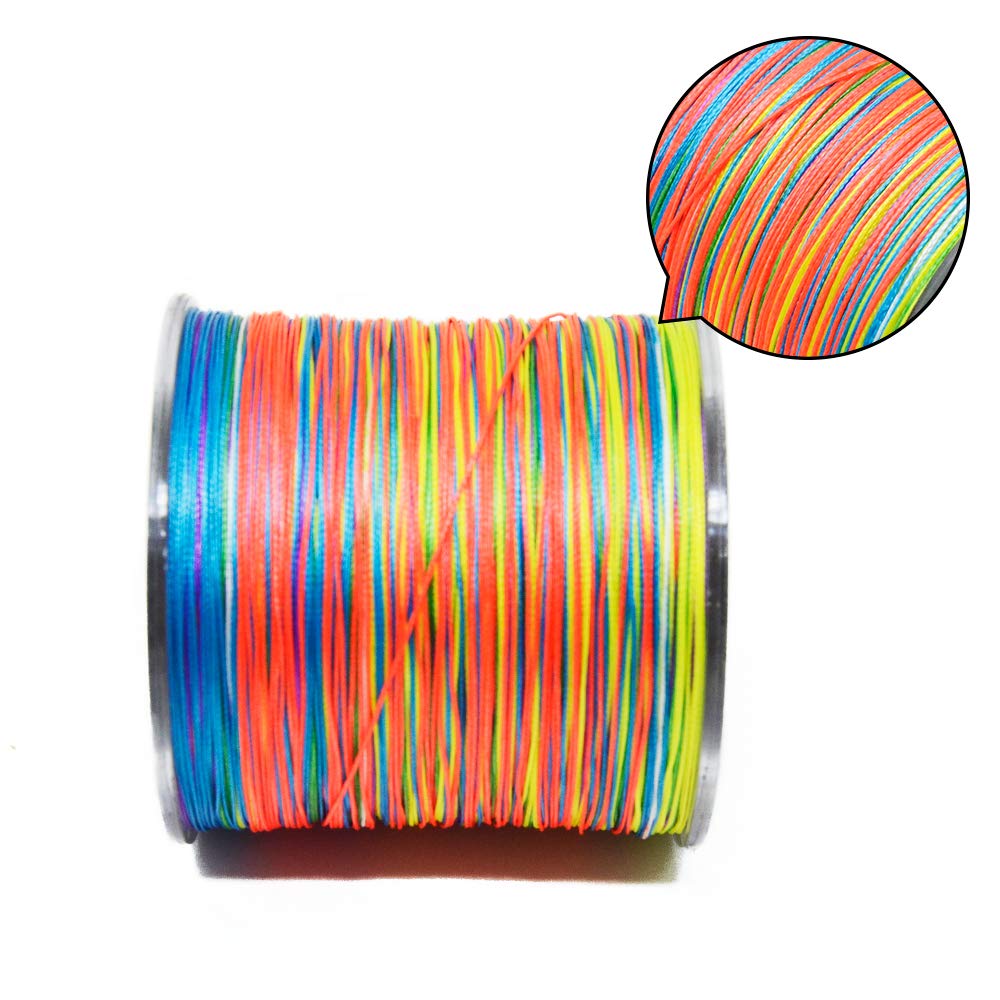 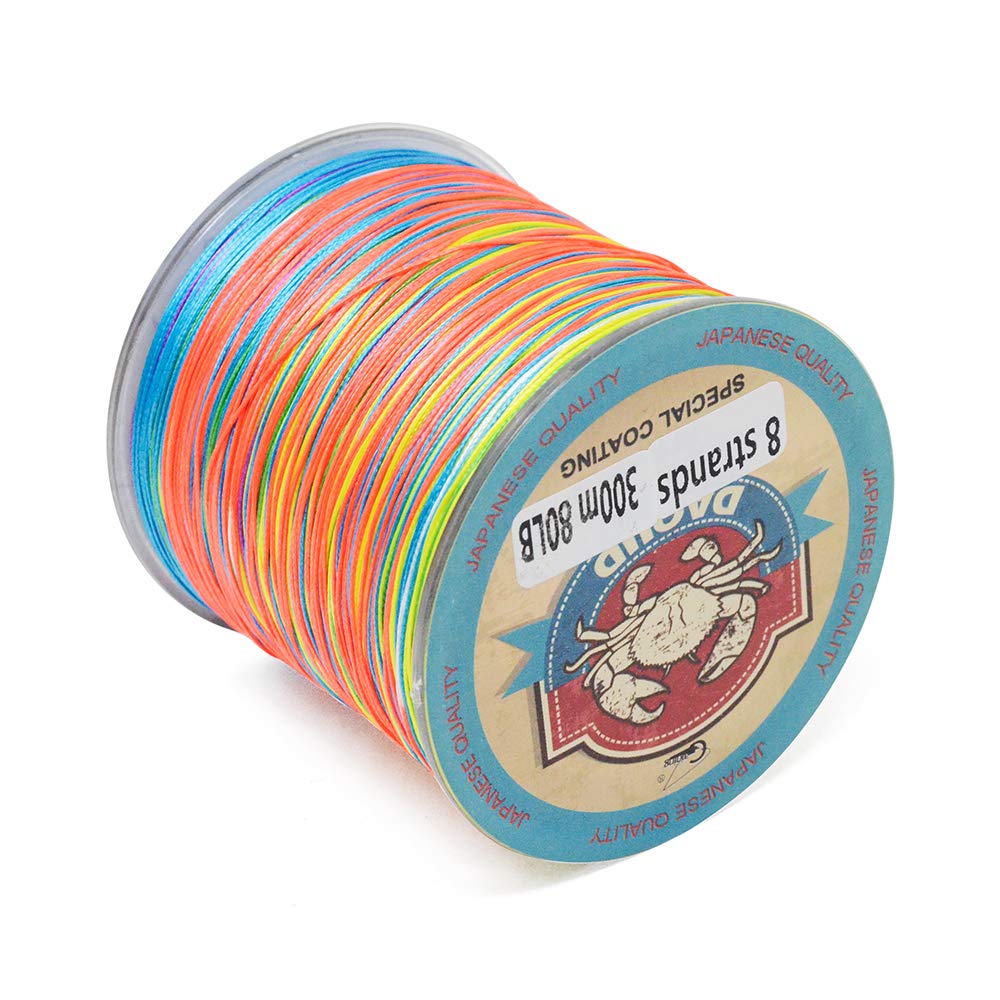 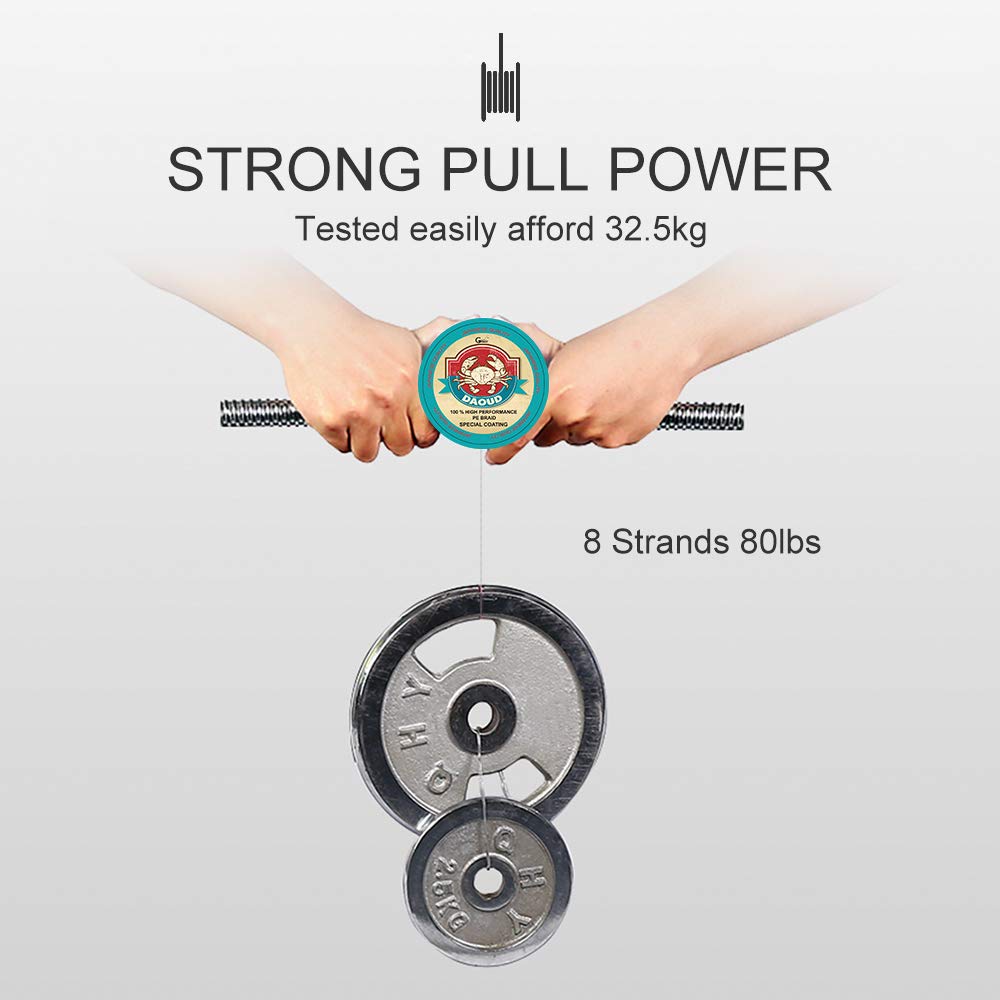 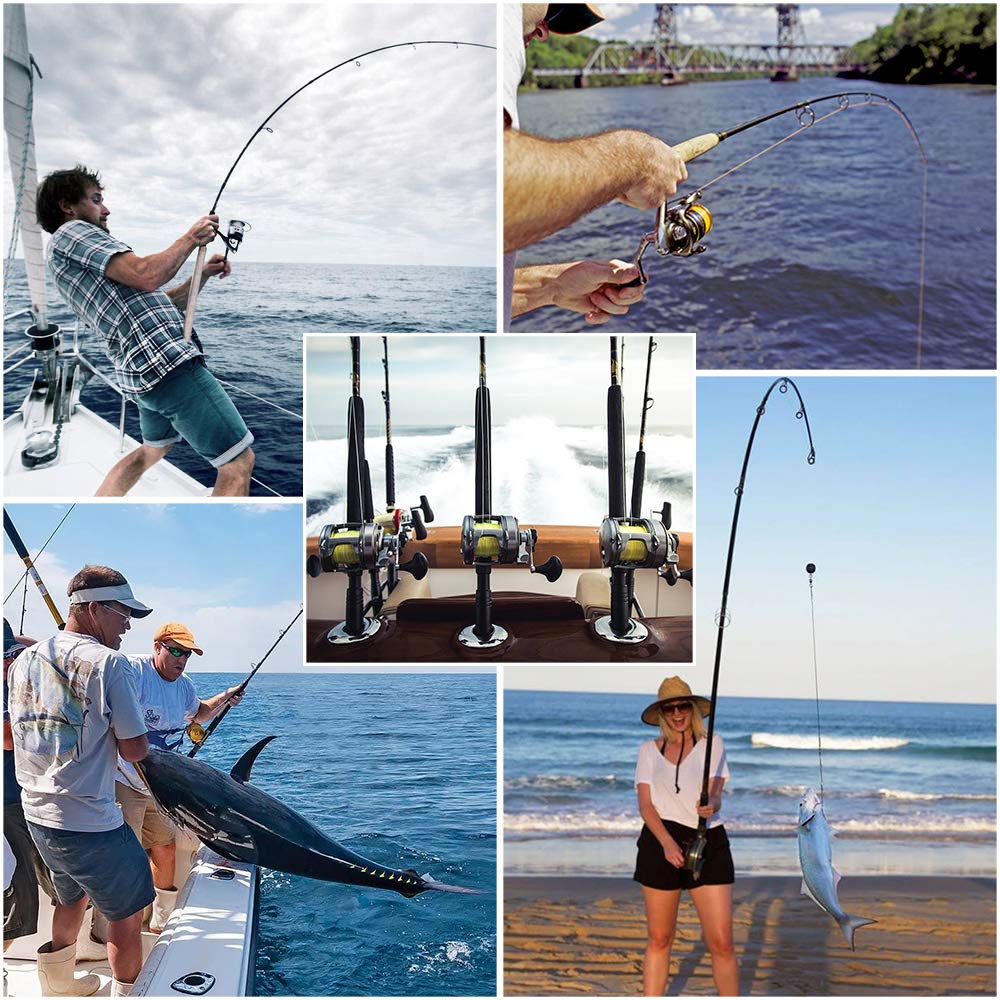 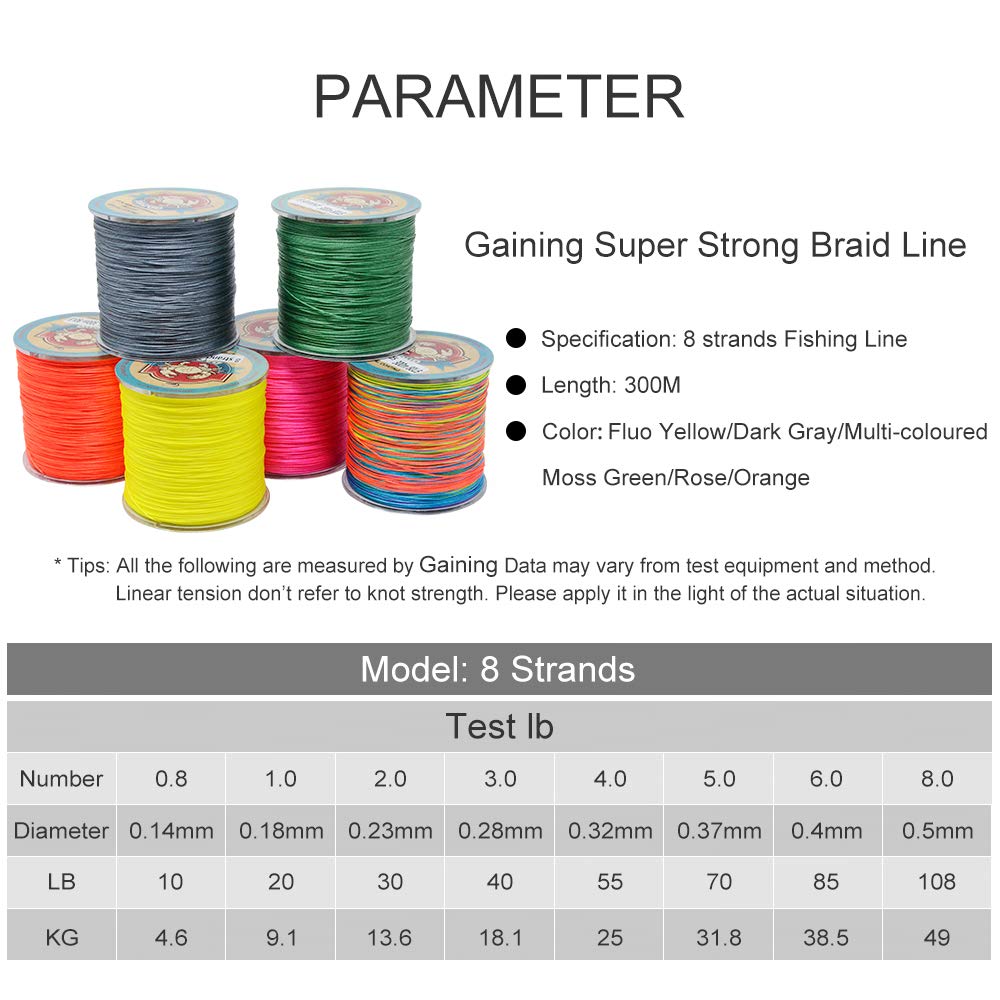 Got this for hubby along with some new lures and he hs since ordered another one for his spare rod. At first he wasn't very sure as the braiding although made of 8 strands is still quite a bit thinner than his present nylon line but again we held off writing a review until he had been out Loch fishing in the North of Scotland and well once he came back this is when the wecond was ordered so to say he was happy is an understatement.

He was really taken with the line having different coloured sections that gave him a rough idea as to how deep he was and had drifted when in the boat. He brough in a 15lb skate and the line held up absolutely no problem but was put to the test with his next spurdog catch but the biggest pull and strain came from the conger at 30lb. The line passed it's initial test with flying colours and is now hubby's favourite.