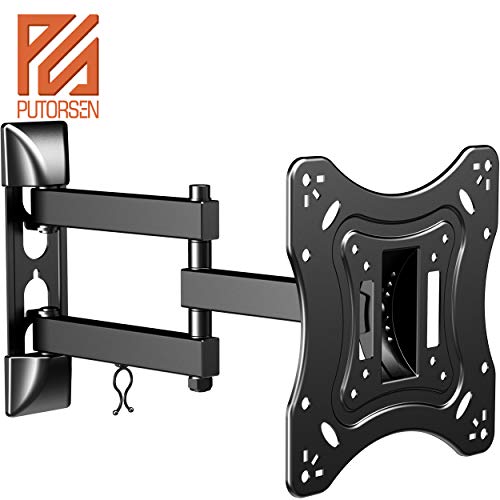 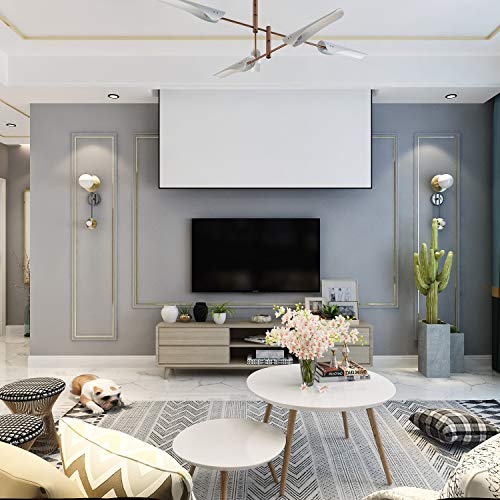 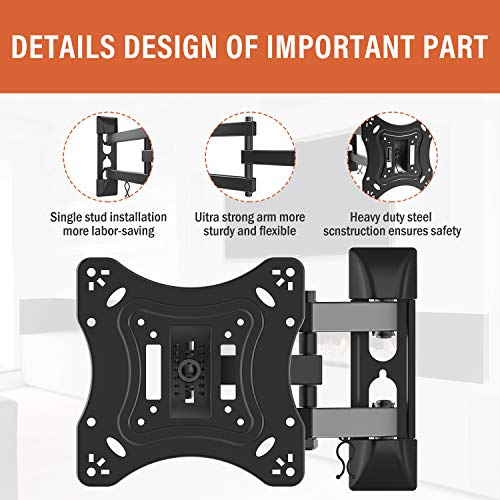 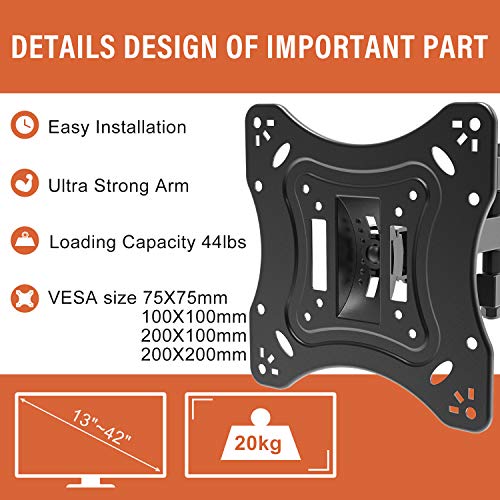 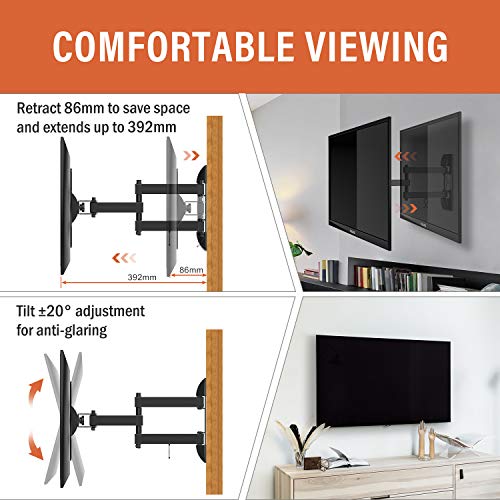 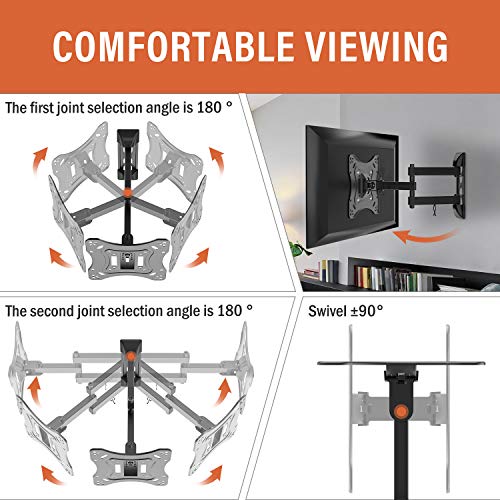 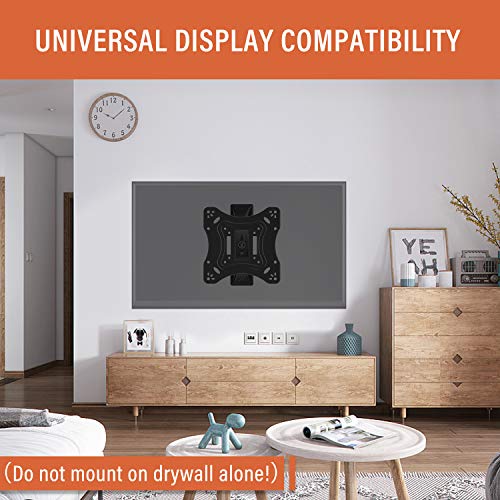 Not the best but not the worst it does what it said it would out the box, it does not have the same number of tv fixing screws other brackets I have used in the passed have come with and as such I had to go and by additional screws to fix tv to mount, also others I've used have built in levels so you know if you have mounted straight etc.