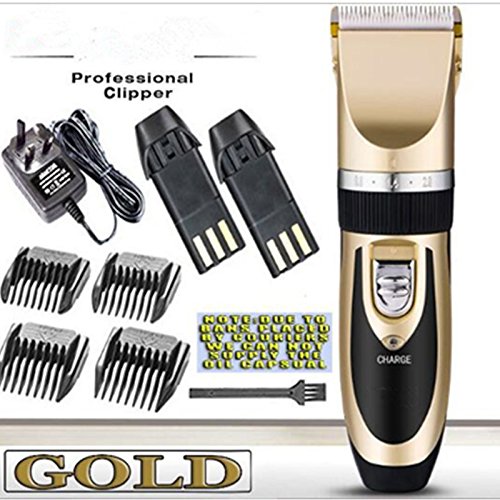 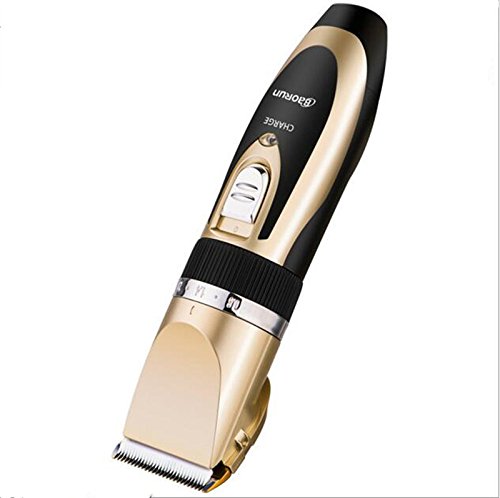 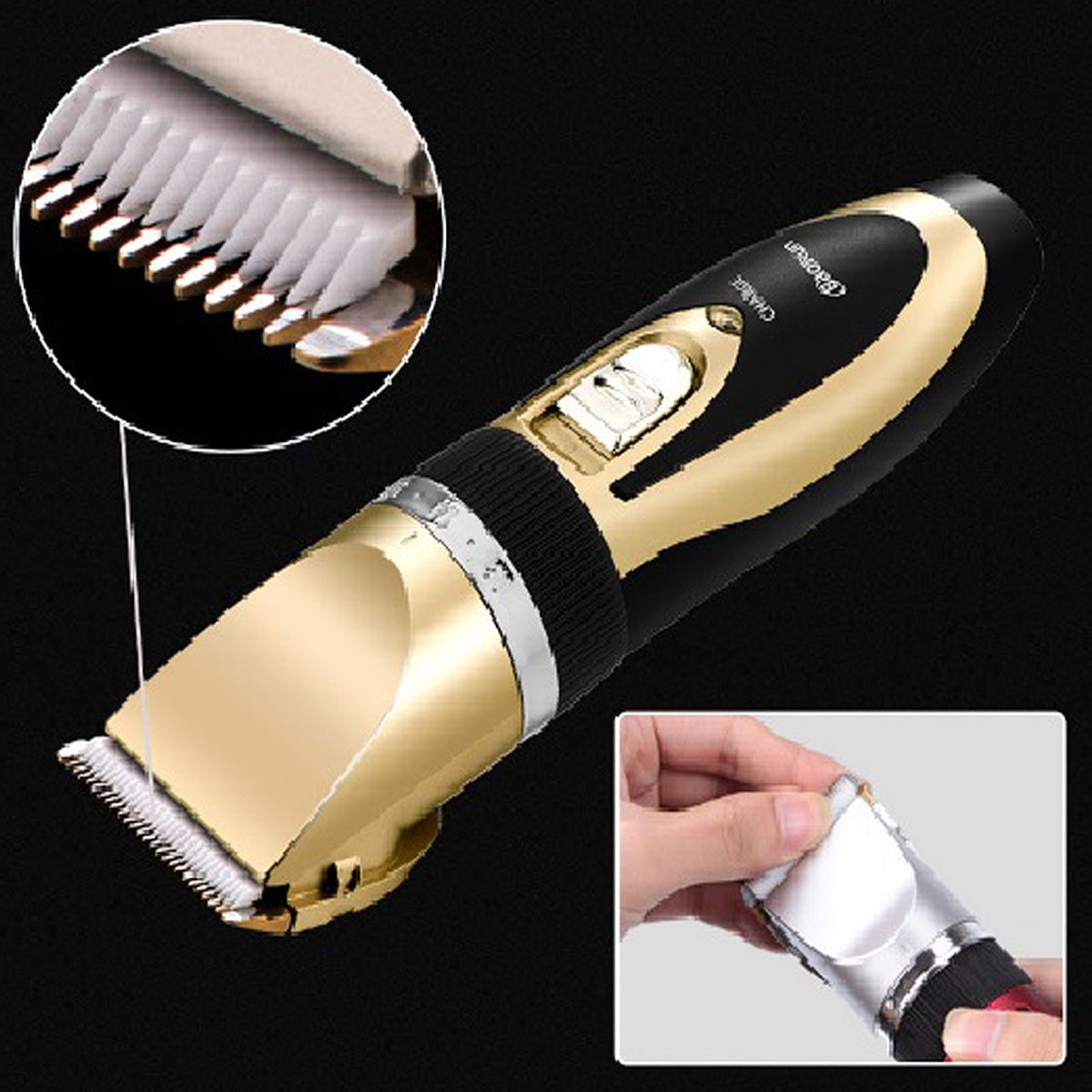 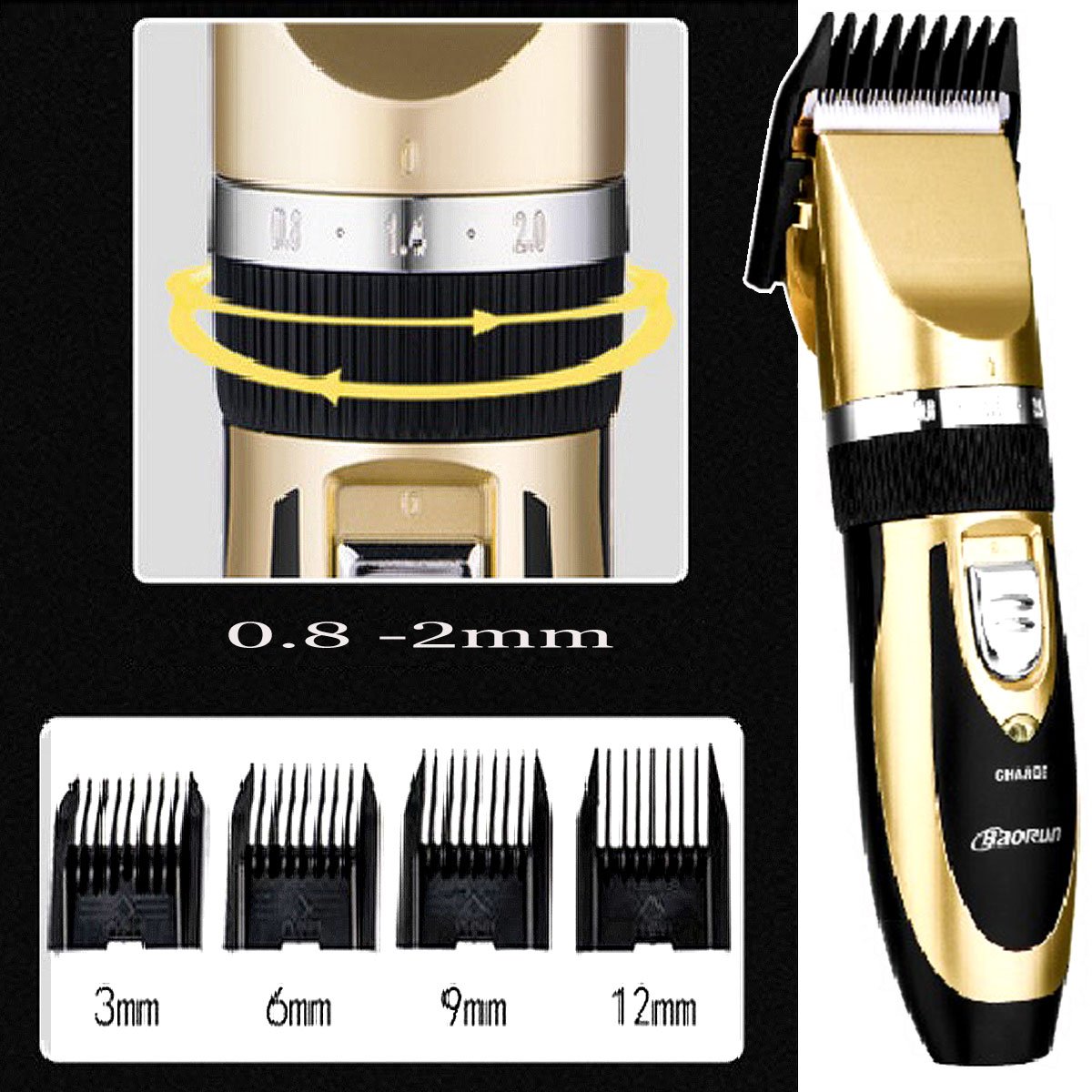 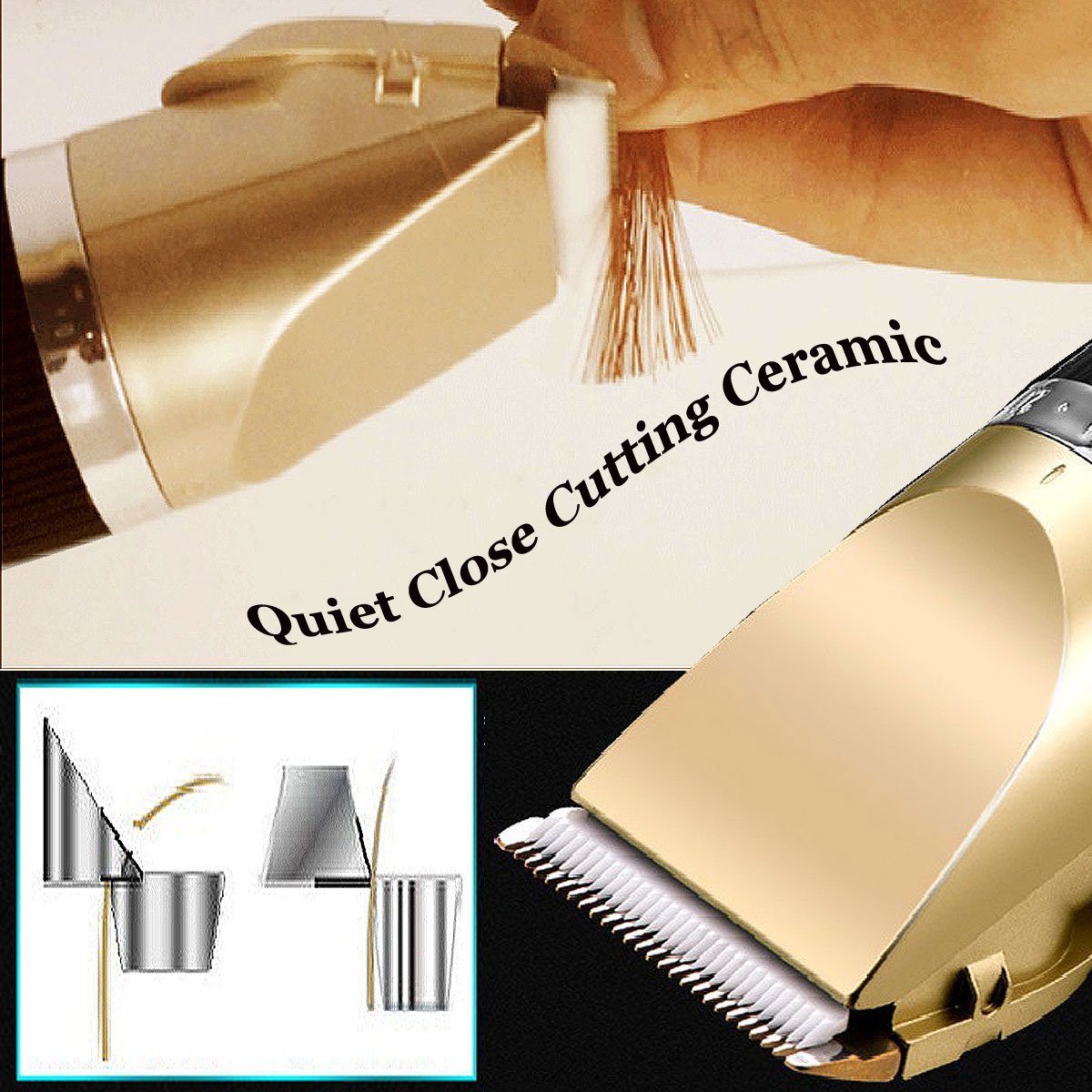 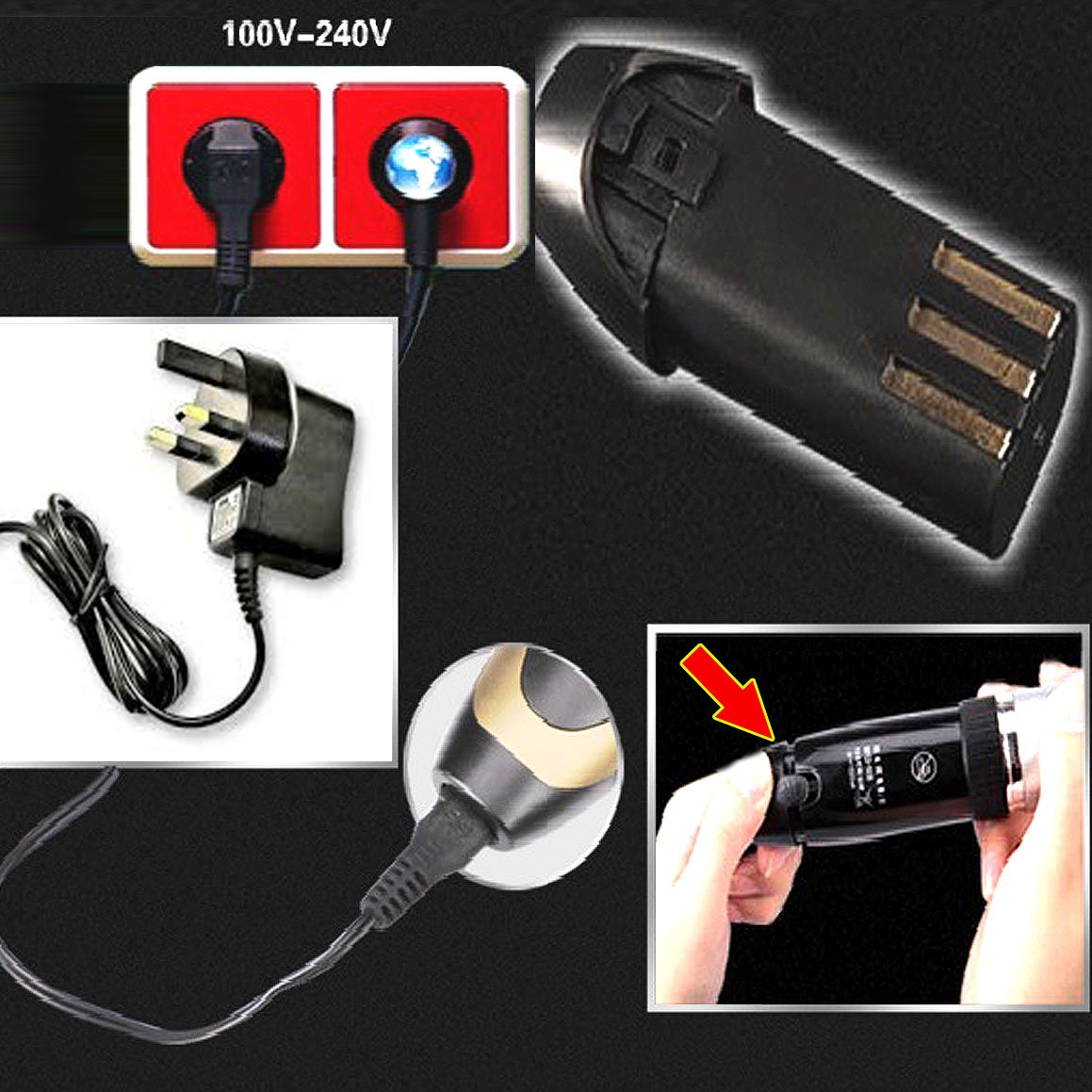 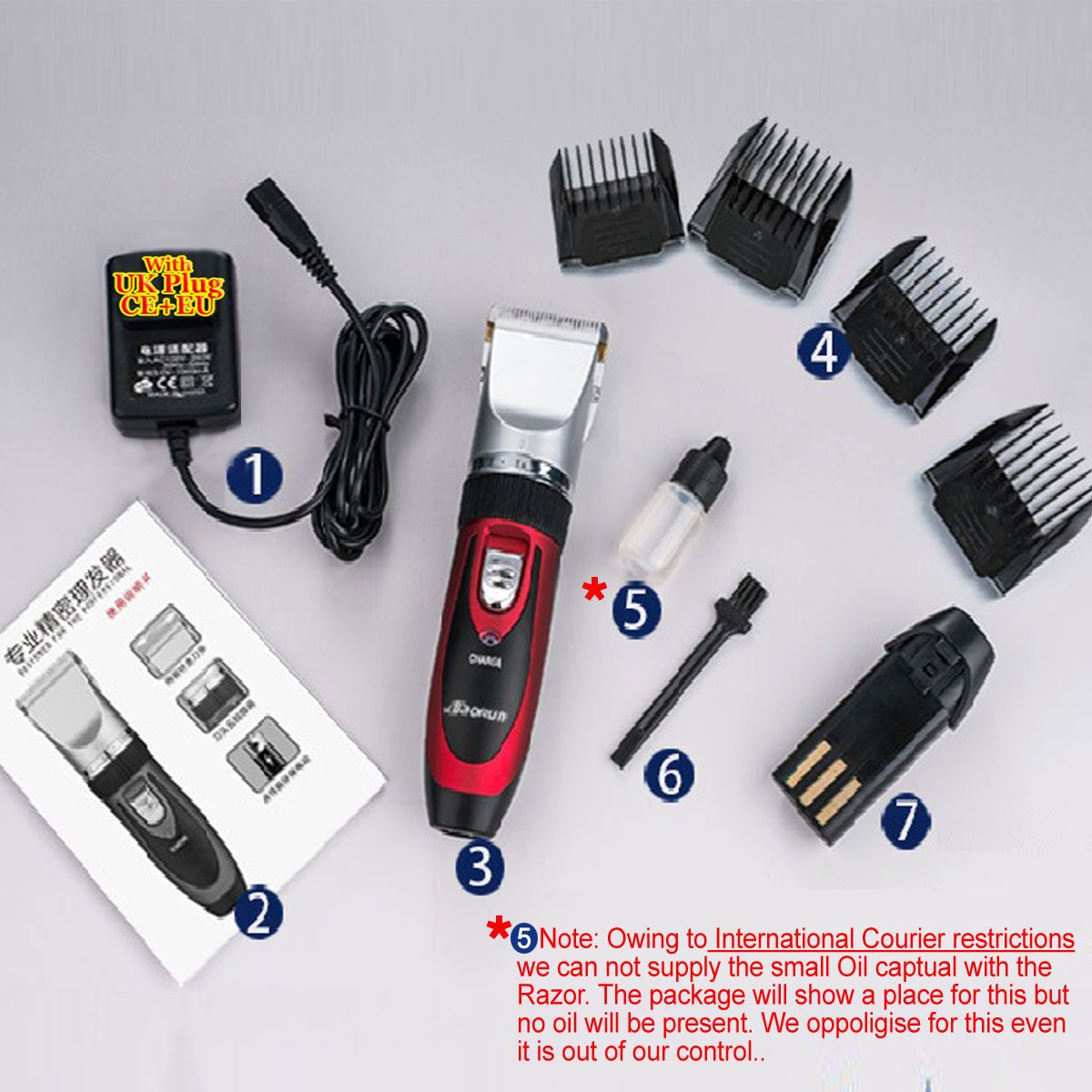 So I was on the hunt for new hair clippers because after heavy use my faithful old ones gave up on me :(

This set came up as a recommendation and for what you get I was expecting to pay a lot more!!

It came nicely laid out in a box and it was clear to see what was inside. It looked stylish and fit for purpose so time to put it to the test!!

First of all I put it on charge,  I needn’t  have because it came with a partly charged battery, however I wanted to see how long it would take to fully charge and see how long that charge would last for.

It took a couple of hours to have it fully charged, so probably twice that from empty... it Comes with two spare batteries though so need to worry, an excellent accessory that my other one did not have... was always a worry that I would be halfway through someone’s hair cut and run out of charge !! It Wouldn’t be the end of the world with this particular model because it can be used cordless all corded, however cordless gives  you that much more freedom rather than trying to work with a tangled or not long enough cord

Most important feature to me tho was The quietness of the clippers, especially for my son because he can’t bear the noise especially when I’m clipping around his ears...

Also comes with 4 different combs to adjust for the length of hair that is desired, a mains charger, manual and a cleaning brush

o would have no problem recommending these..