Great cable, but needs to be longer 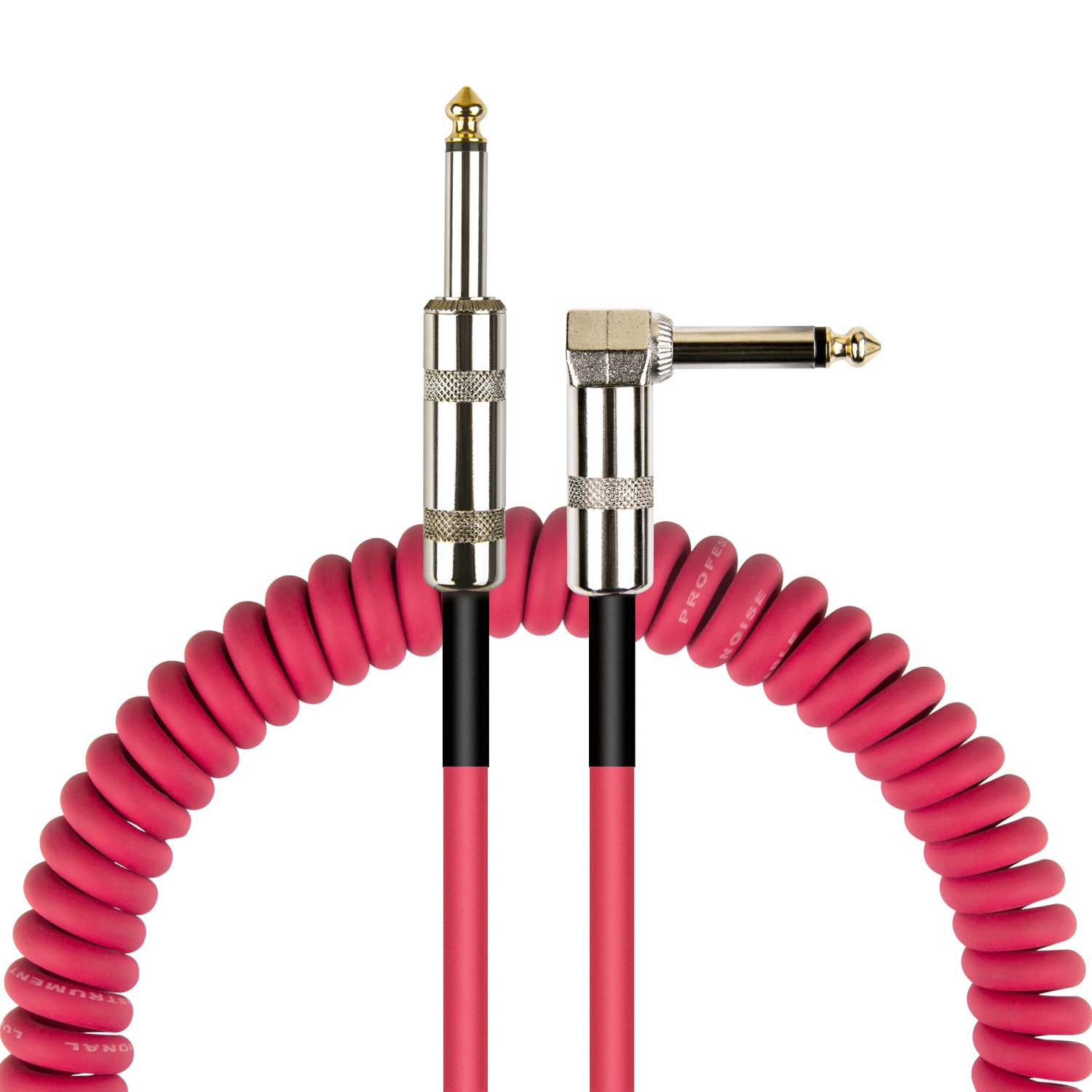 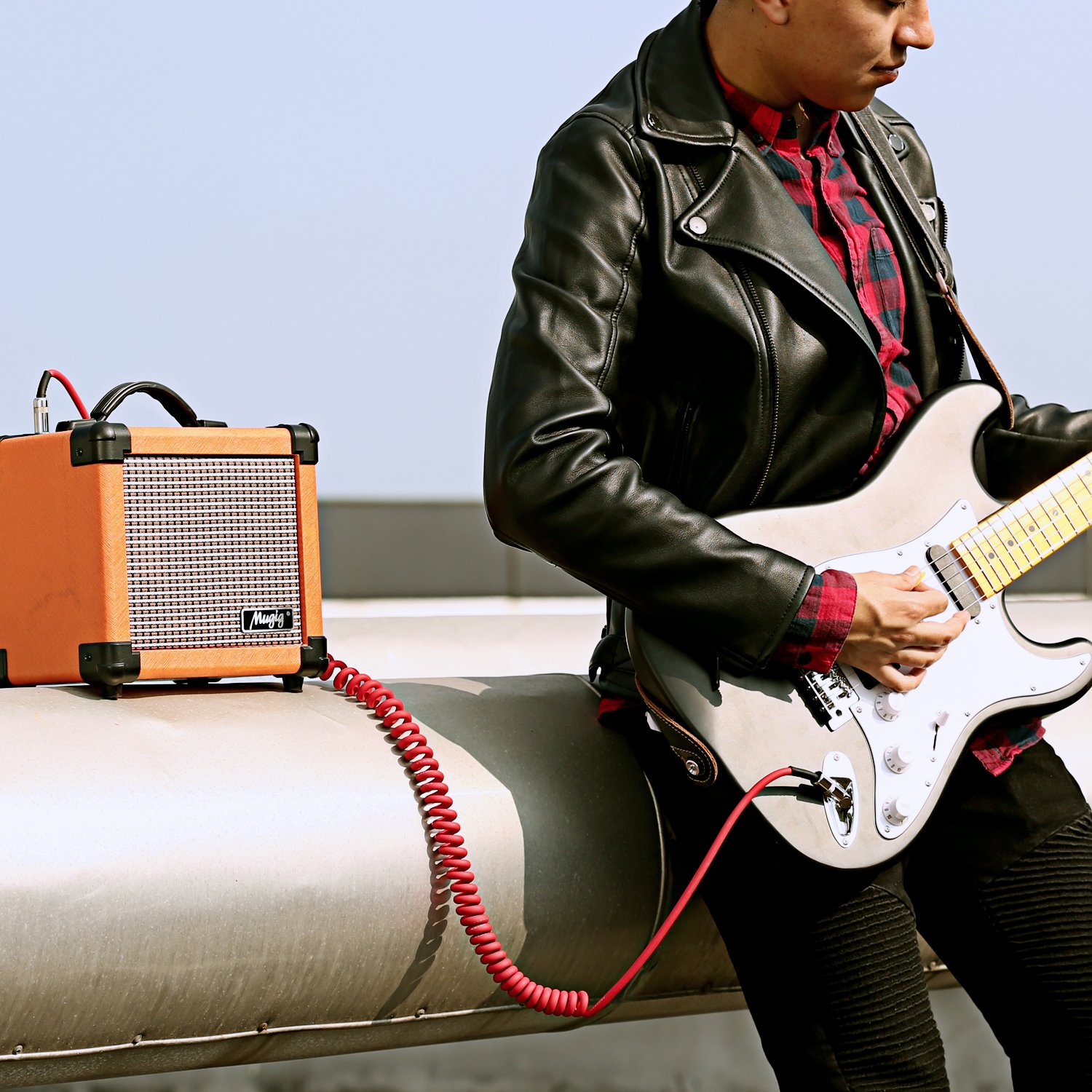 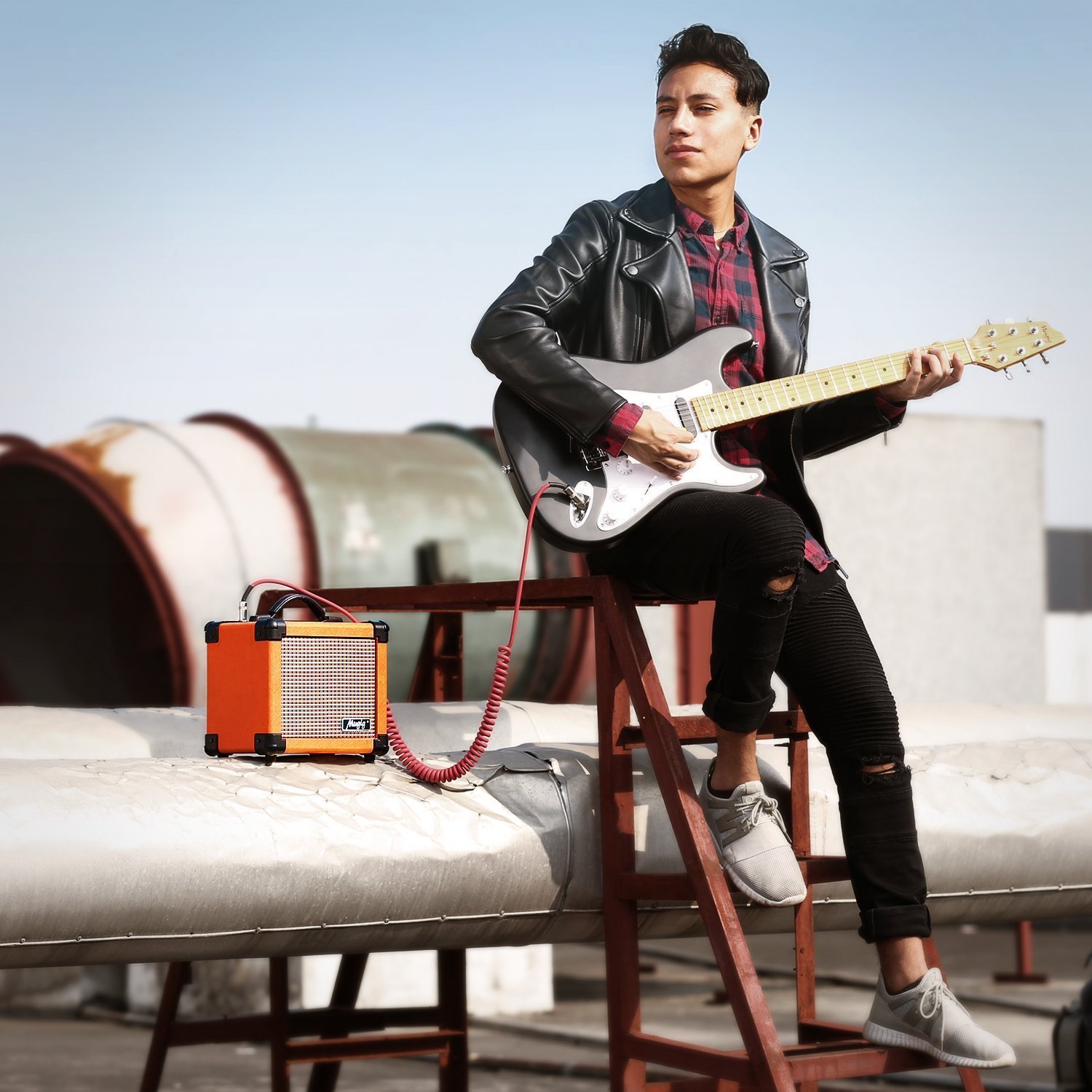 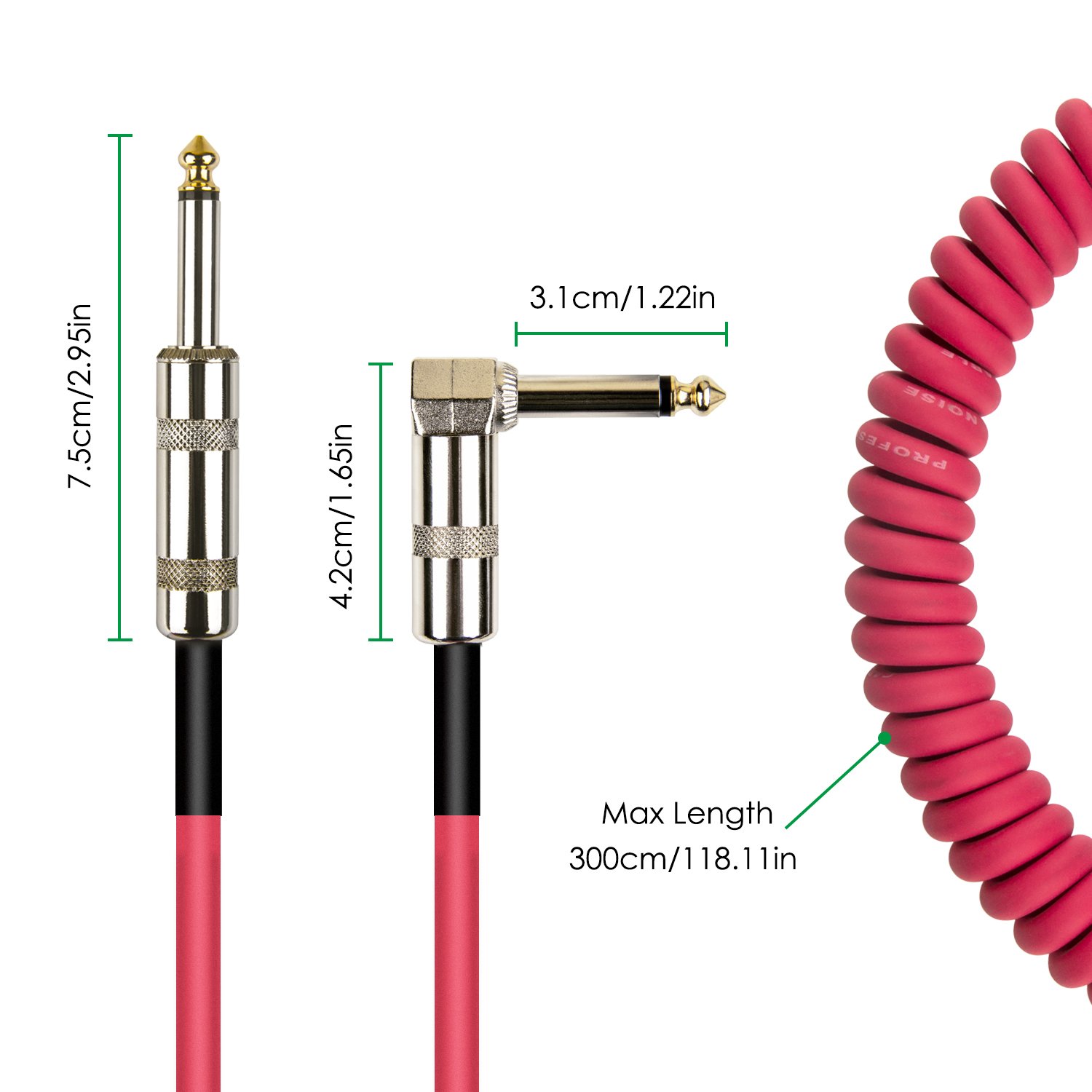 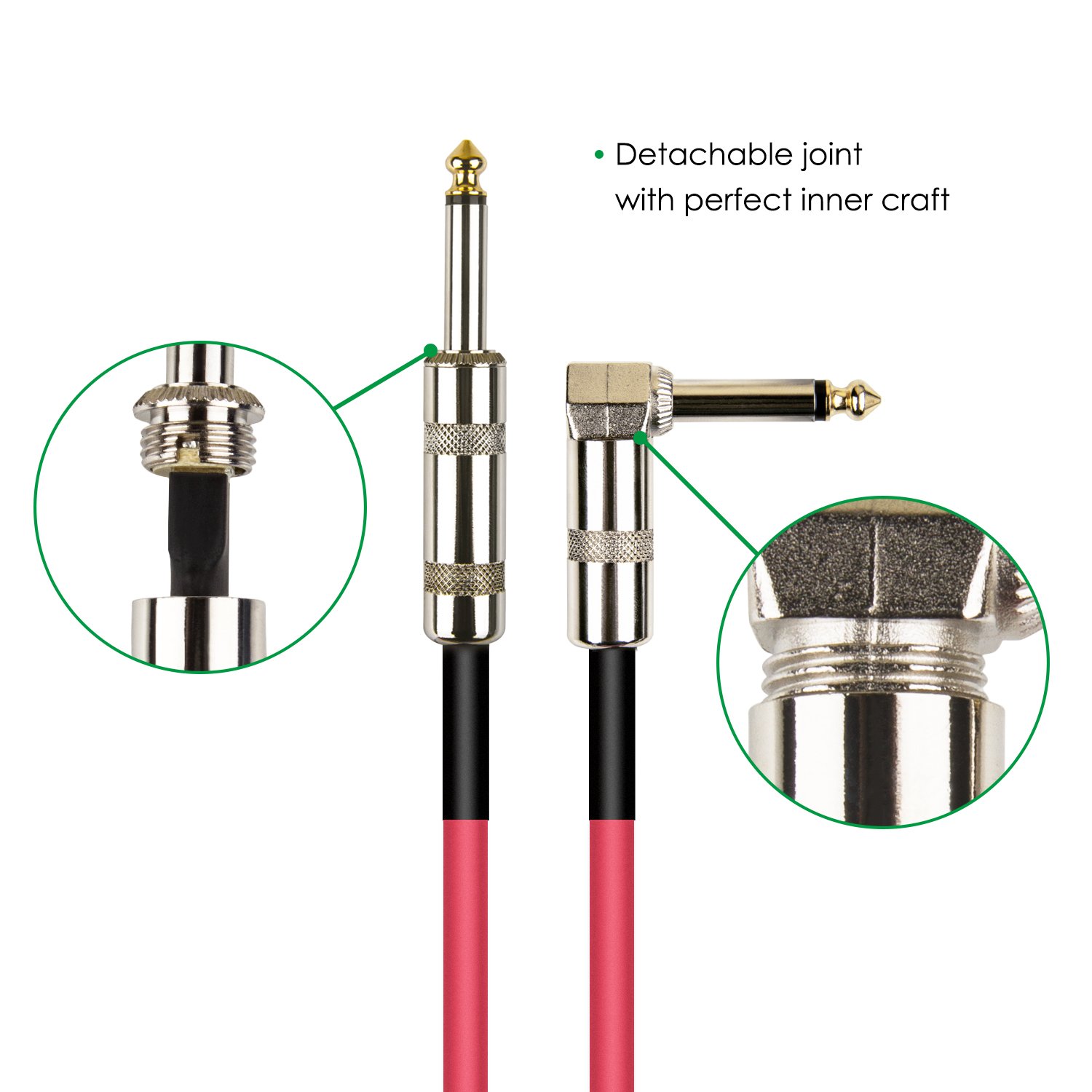 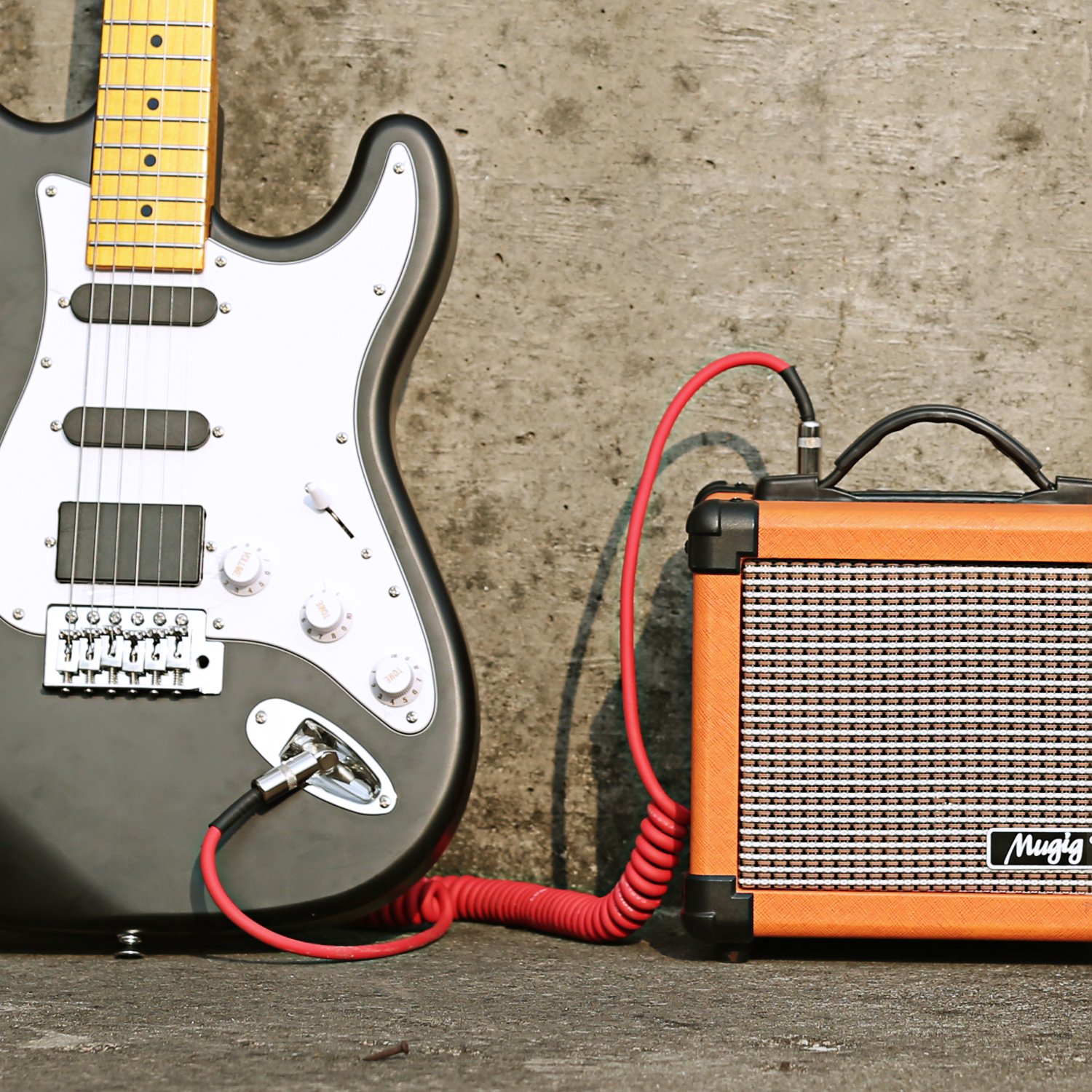 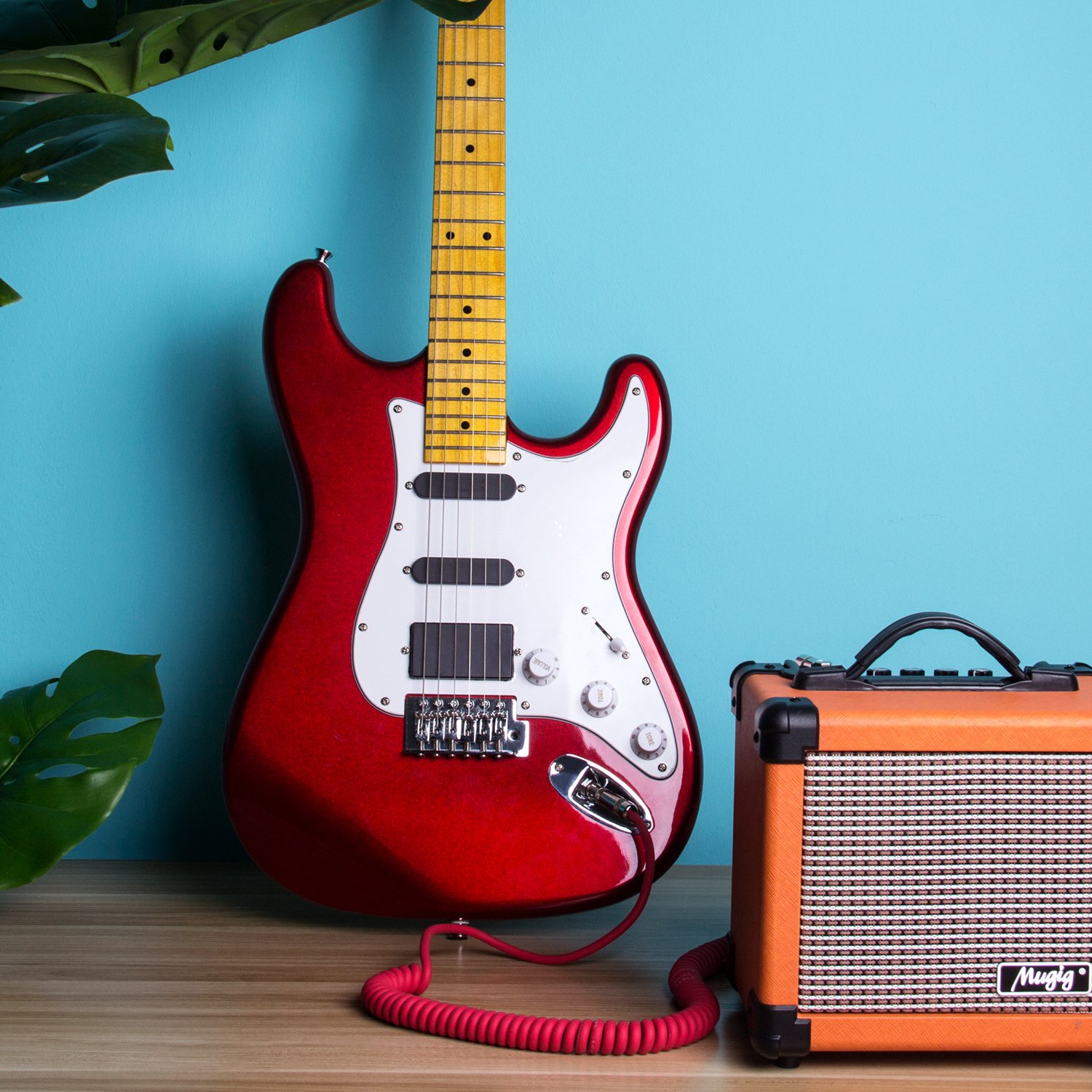 Avg. Rating
4.91 / 5   (32 Reviews)
I picked up two different cables for my 13-year-old (who turns 14 next month! ack!!!) since he was in need of new guitar cables. He has been impressed with the things he has used from Mugig, in our exploration of newer or more less known brands (my husband is a die hard - we need to use this brand because that is what all of the professionals use, but I keep saying how will we know if the new brands are any good and how will they ever become the brands the professionals use if no one ever uses them in the first place since they always opt for the big names?).   This cable is 10 feet in length, though it seems far shorter because it has a tight curly style to it. My son has been wanting a curly cable and was thrilled to find that I had gotten one for him. As with other Mugig cables, this one is wrapped in they call a 99% Helical shield (whatever that is) for protection. The Amazon listing also says they are double shieled for better sound and transfer with less pickup or static. The cables have Oxygen-Free Copper for both the center conductor and the insulator shield, which honestly means nothing to me, but my son says this is good. The connectors are 6.3mm mono plug with nick finish, one side being straight, the other an L bend. It is a very nice looking cable overall.   My son says it works great as long as he is standing still to play. He has one of his two new Mugig cables plugged in to his main amp, and the curly cable plugged in to his smaller one that he uses with his acoustic/electric. He said that it is not what he expected from a curly cable, but now he knows and prefers the straight cables. He said it sounds great, fits great, and does have some stretch to it, but if he tries to move too much or go too far away from his amp, it stretches part of the way and then begins pulling the amp along the floor with it. It hasn't pulled loose from the amp, which is a great testimony to the fitting of the connectors. The connectors have stayed in the amp with no wiggle or looseness and haven't fallen out or created static.   In speaking with my son on his final thoughts on this cable, he said he would buy it again if it was longer. He uses the 10 foot as his main cable only because he has the freedom to move about as he wants. He said this cable is perfect for someone who is sitting still or not moving, maybe a keyboard player or someone sitting with an acoustic/electic. He really wants a curly cable so he doesn't have the excess cable to wind up after use, but needs one that is longer than 10 feet since this doesn't give him the freedom to move about.  But he loves the cable and says it is definitely comparable to some of the higher end ones we have gotten him in the past.   #RankBoosterReview #Sponsored  #Mugig #curlyguitarcable #curlycable #mugigguitarcable #mugigcable #guitarcable #guitaraccessories #guitarist #cable #straighttorightangle
http://amzn.to/2GfQ3tc 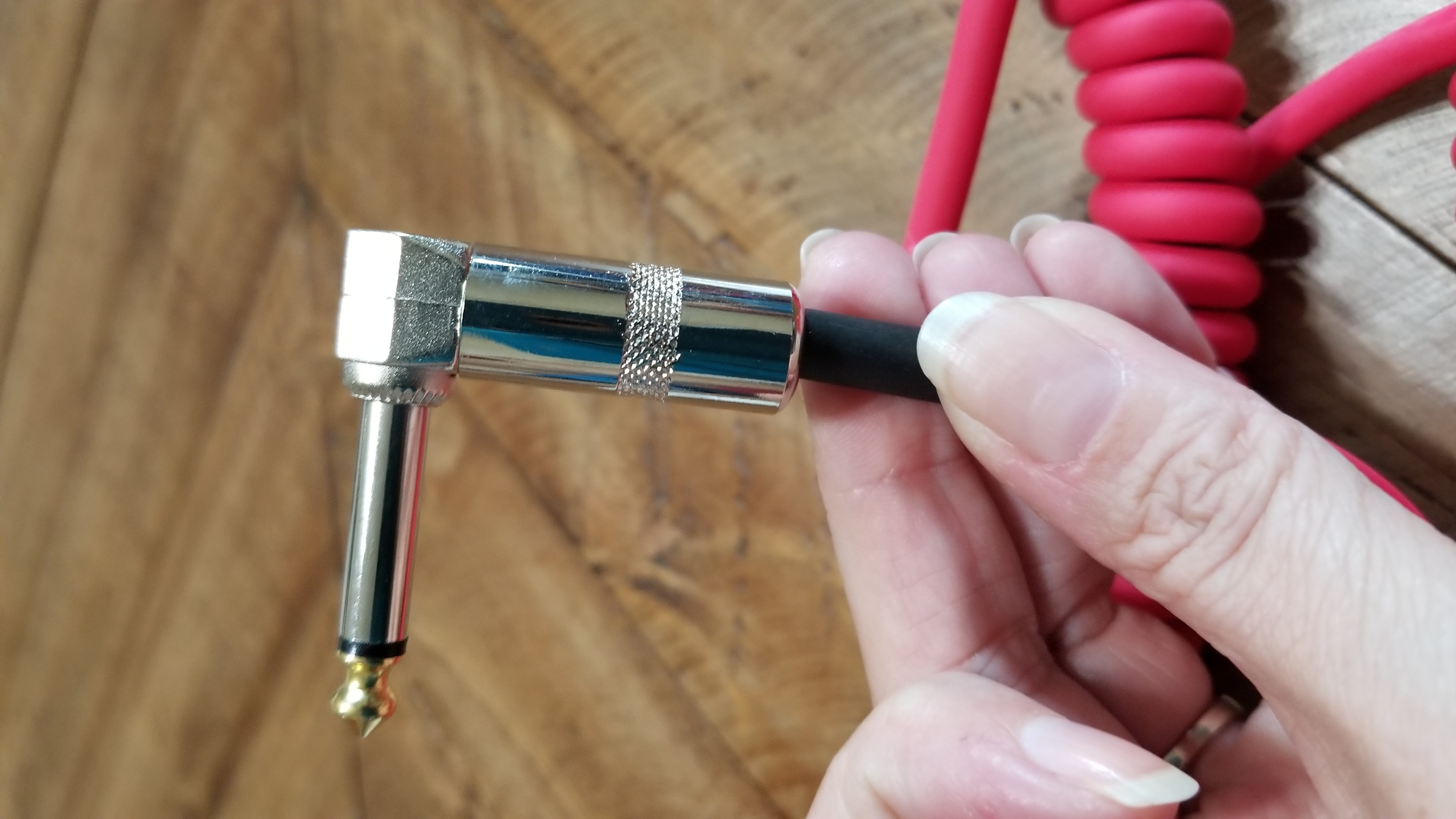 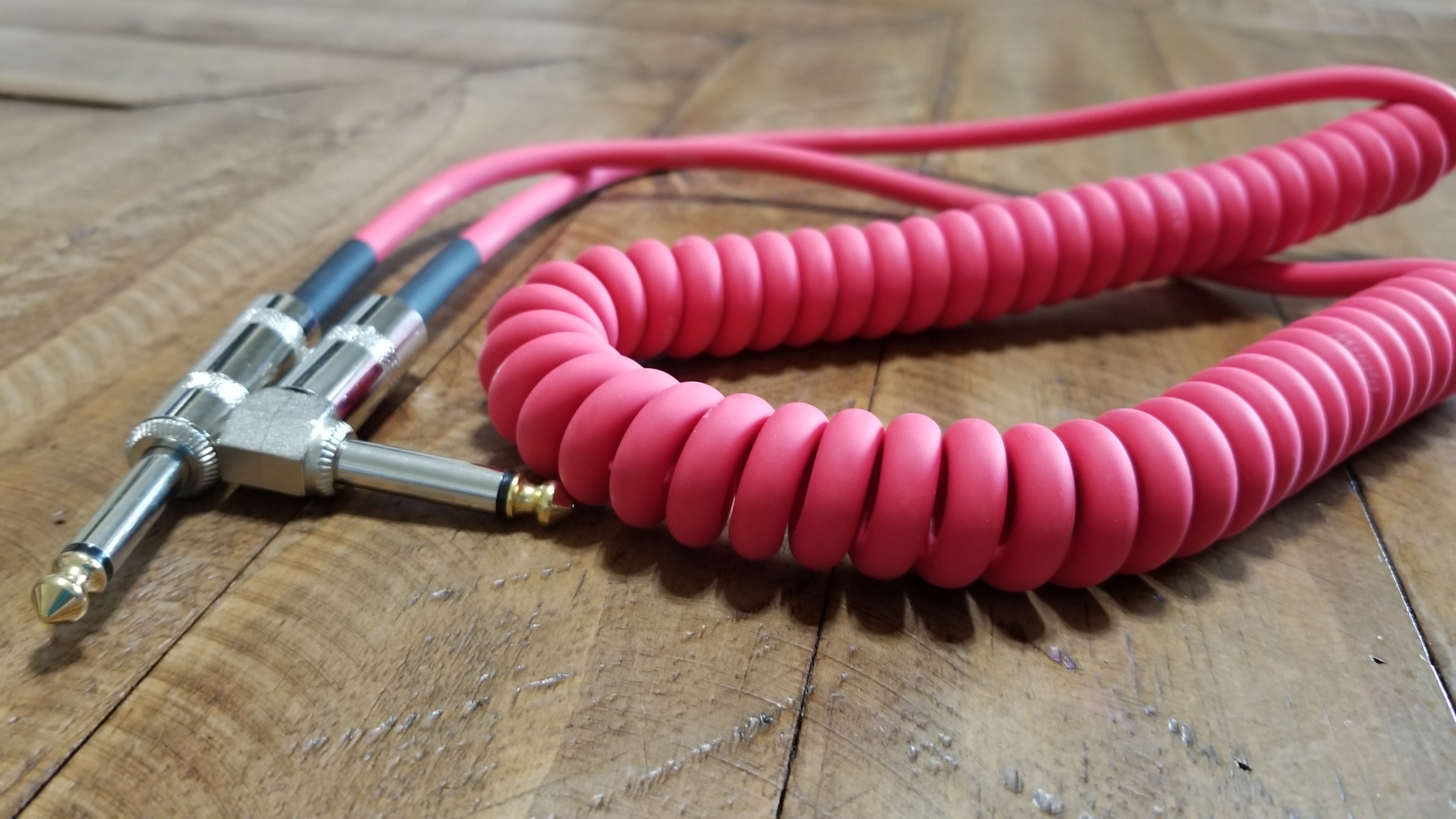 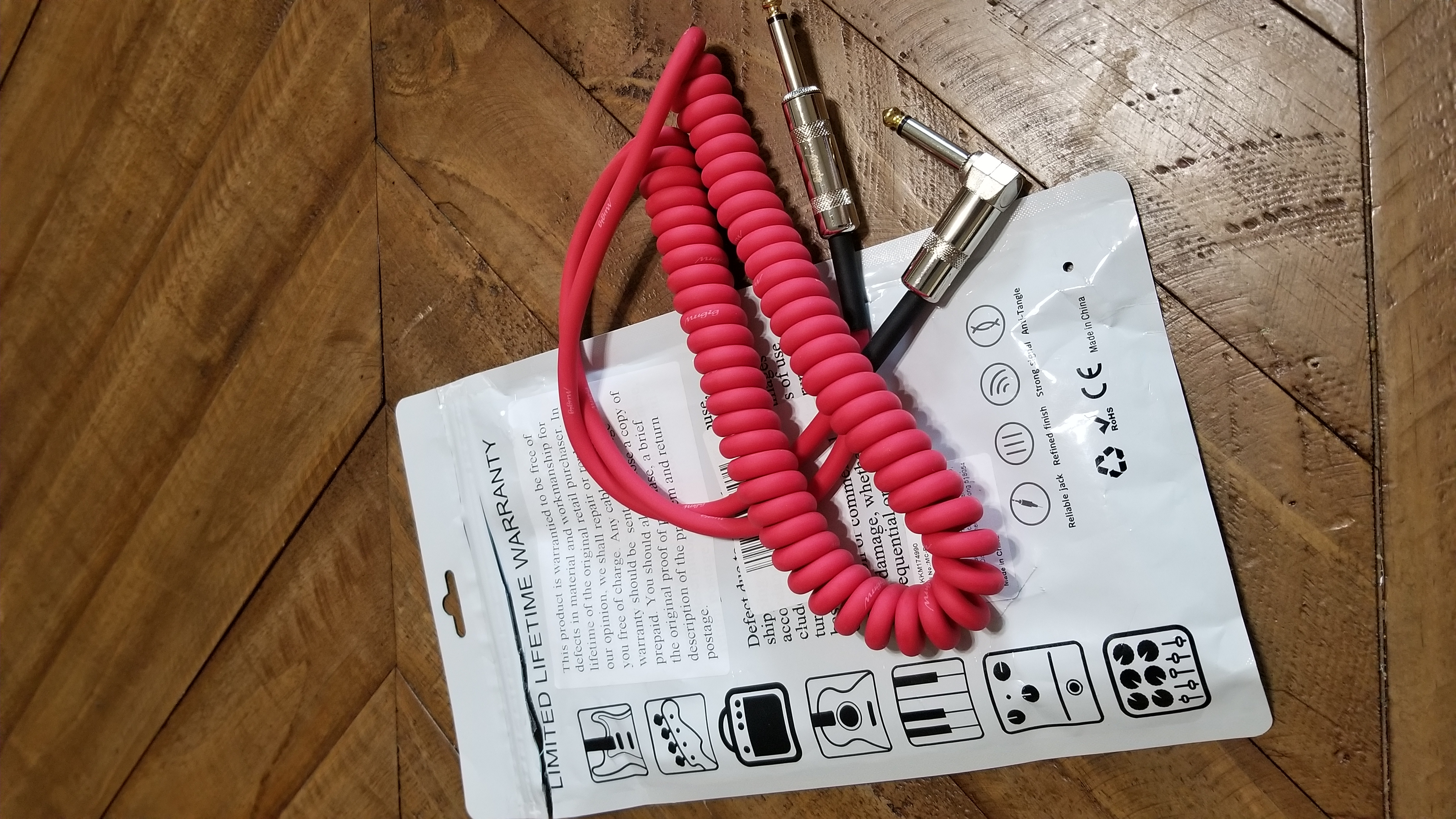 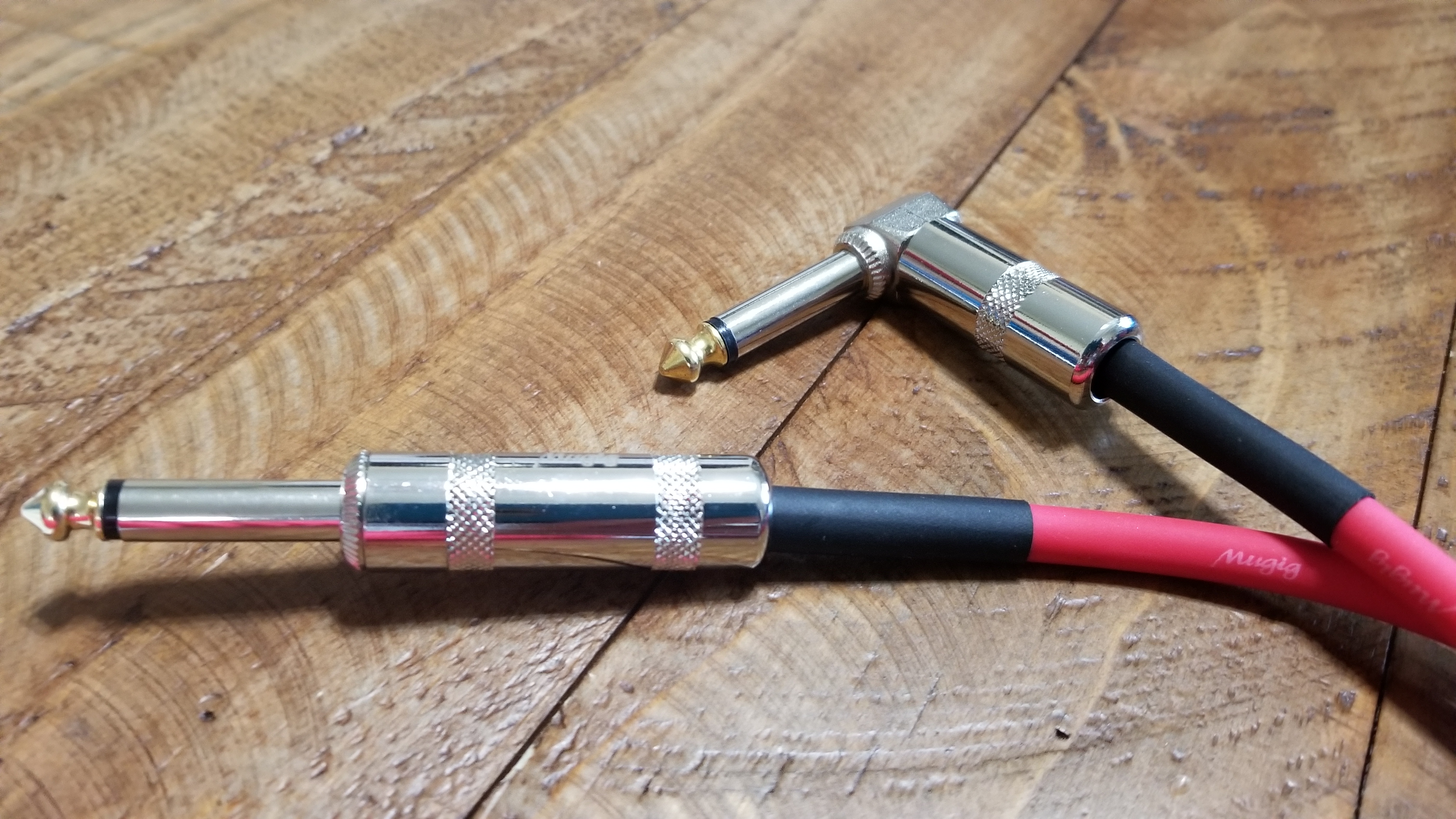 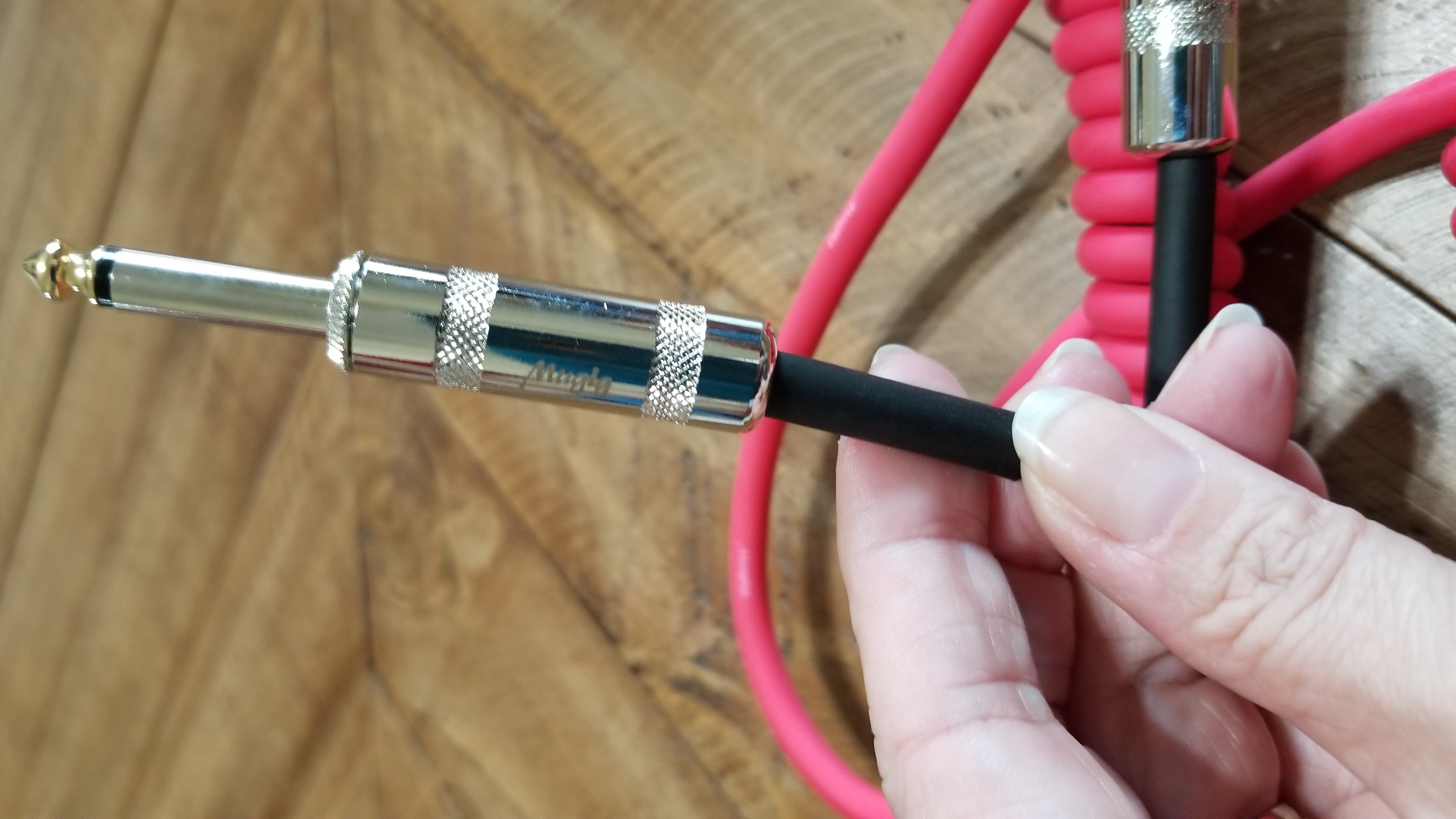