Suitable but not spectacular 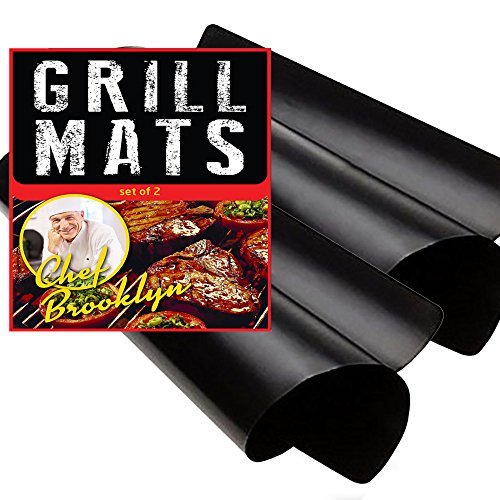 I ordered these grill mats because it can be a pain to deal with sticking food on the grill, scrubbing the grill after cooking, and the various other hazards of outdoor cooking. The box arrived damaged, which was concerning as the main flap was ripped open before I even got to look at the product. Thankfully, the two grill mats themselves were undamaged. Each mat is 13 inches by 16 inches and the two of them create a reasonably large surface for grilling, one would be sufficient if you are grilling less food as well. The mats are plain black, which is fine considering they are essentially just a cooking tool. They are both grill and oven safe, which is a nice touch.

My favorite thing about these mats is that they are dishwasher safe, since my purpose in ordering them was to make clean-up easier when cooking on the grill. That said, as they are long, thin, and flimsy, the dishwasher isn’t necessarily super effective in cleaning the mats since they have a tendency to roll and there is not really a great way to put them into the dishwasher. Still, they also hand wash much more easily than the grill top does. I would strongly recommend against prepping your food on these mats, as they will not hold up to firm knife cuts or sharp kitchen tools. That said, the advertisement is up front on that point so it is not surprising.

Overall, I would rate these black grill mats with a 3 out of 5 stars. They are suitable as a grill mat, and they would serve the purpose that I ordered them for (which is making clean-up easier after grilling). However, they were not a spectacular find and the material is rather flimsy. The heat distributes differently with a mat on the grill, so you will need to watch the food more carefully until you get used to that difference as well. Still, at $12.05 for the 2 mats, it was a reasonable price and a good value for the limited purpose they serve. 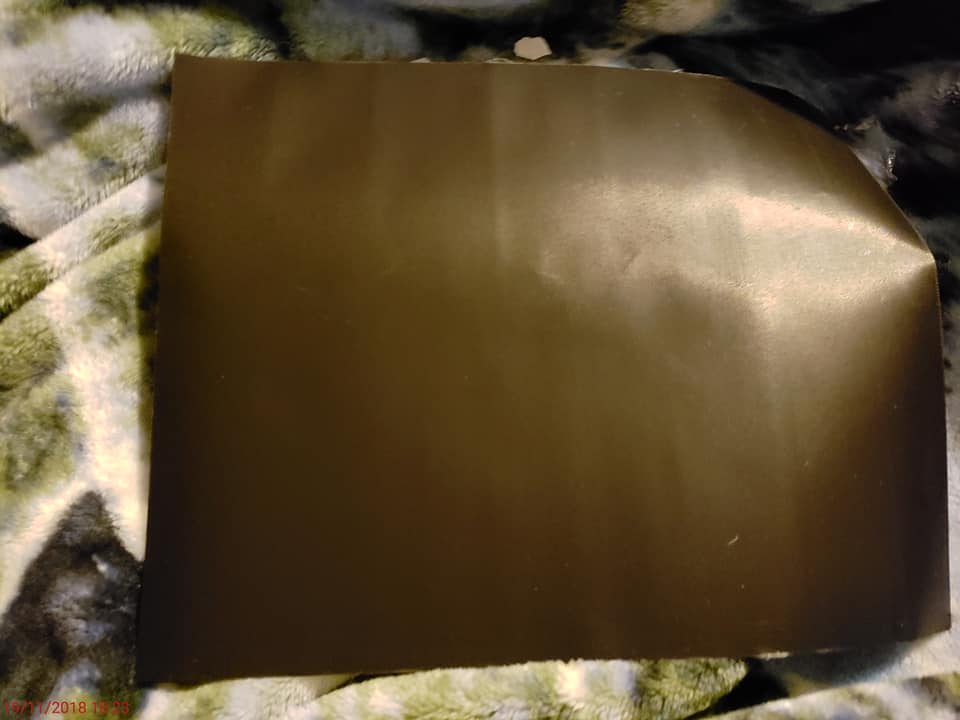 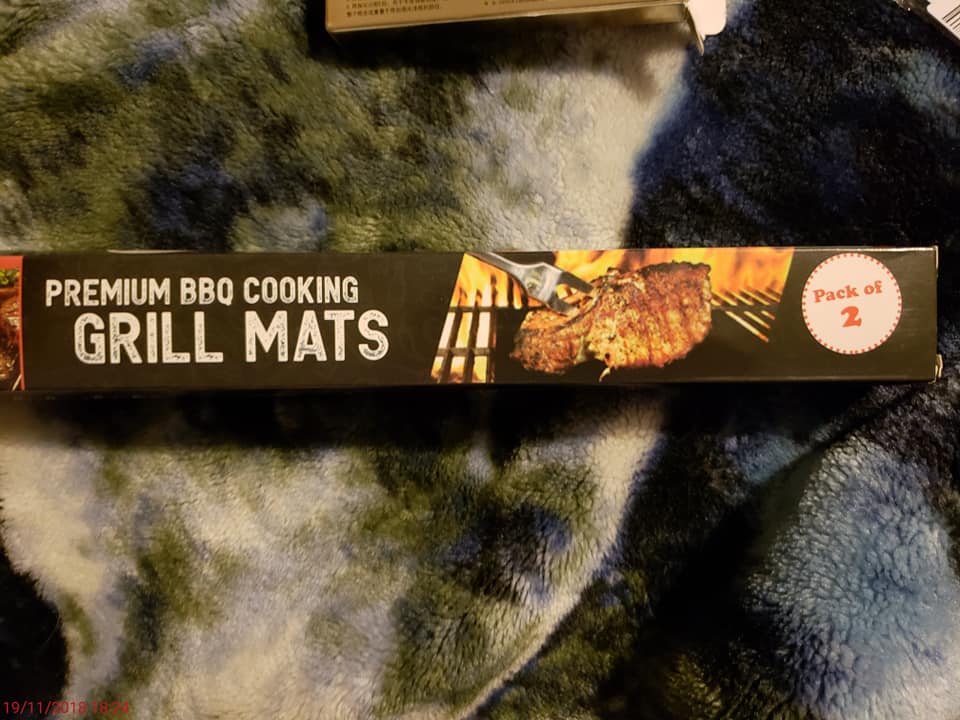 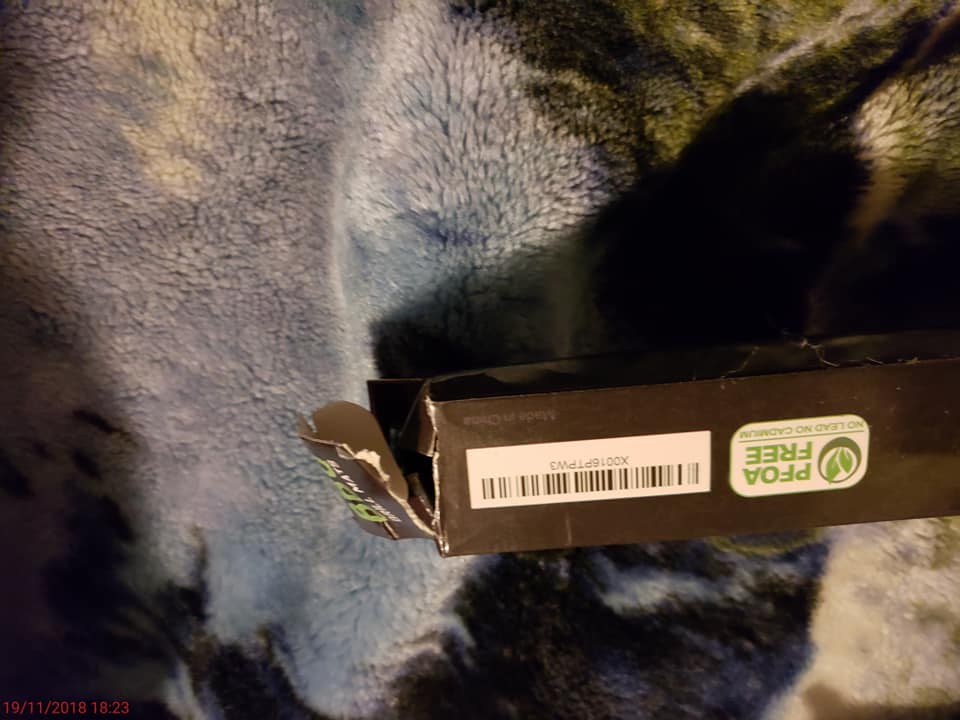 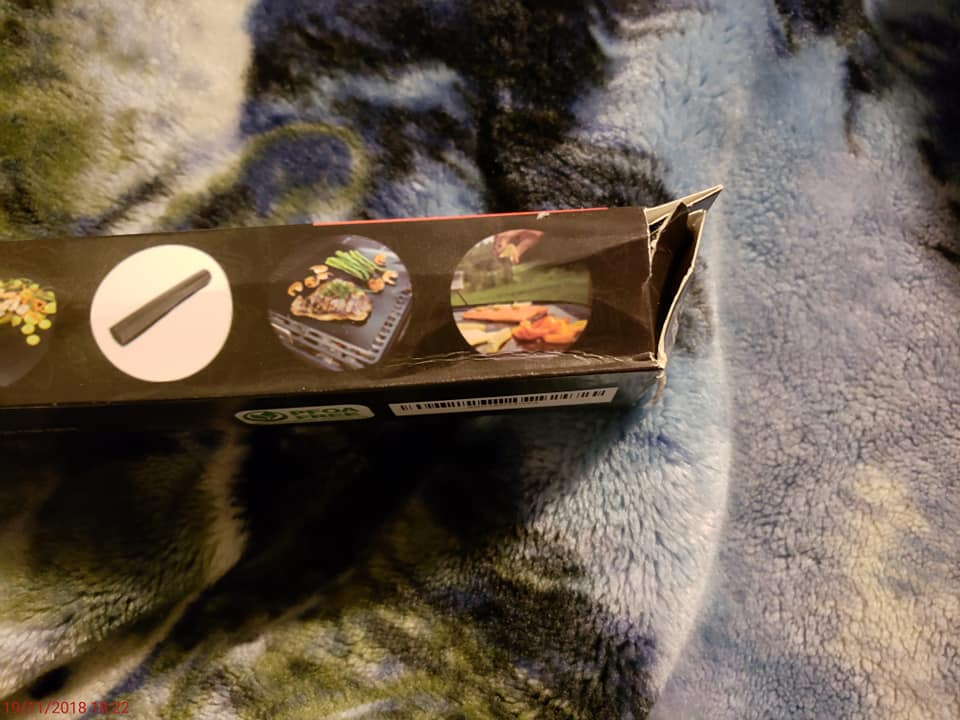